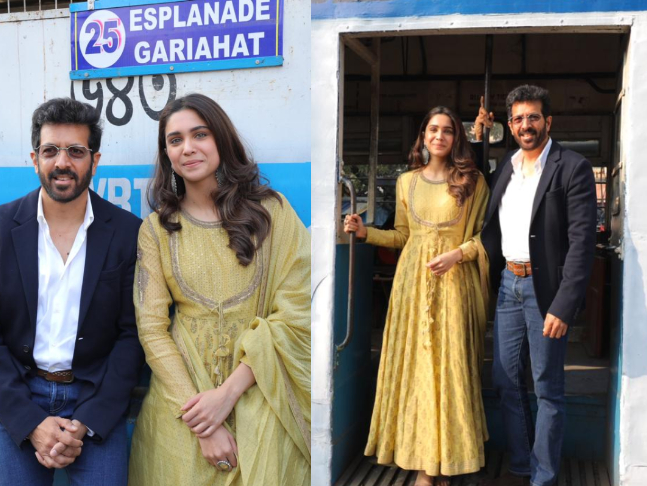 Ever since its inception, Kabir Khan directorial The Forgotten Army in collaboration with Amazon Prime original has been the talk of the nation. The Indian Original focuses on an intriguing period of history during World War II where a large group of soldiers fought for independence.

While the show is garnering rave reviews and appreciation, the makers are leaving no stone unturned to build anticipation and develop the connection with the audiences. Testimony to this is that even after the series went on air, director Kabir Khan and actress Sharvari Wagh were seen in the city of joy 'Kolkata' to promote their show and get a first-hand experience with the audience reactions. 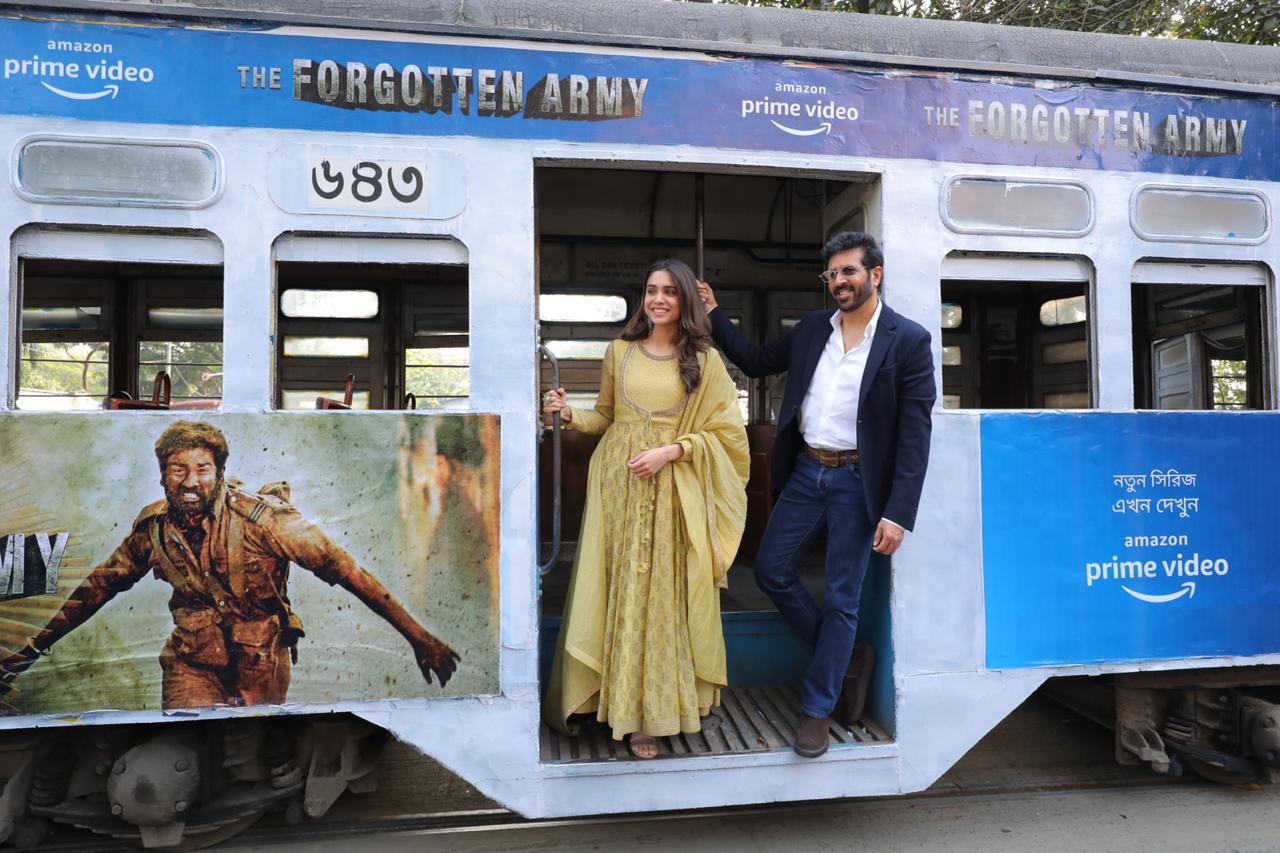 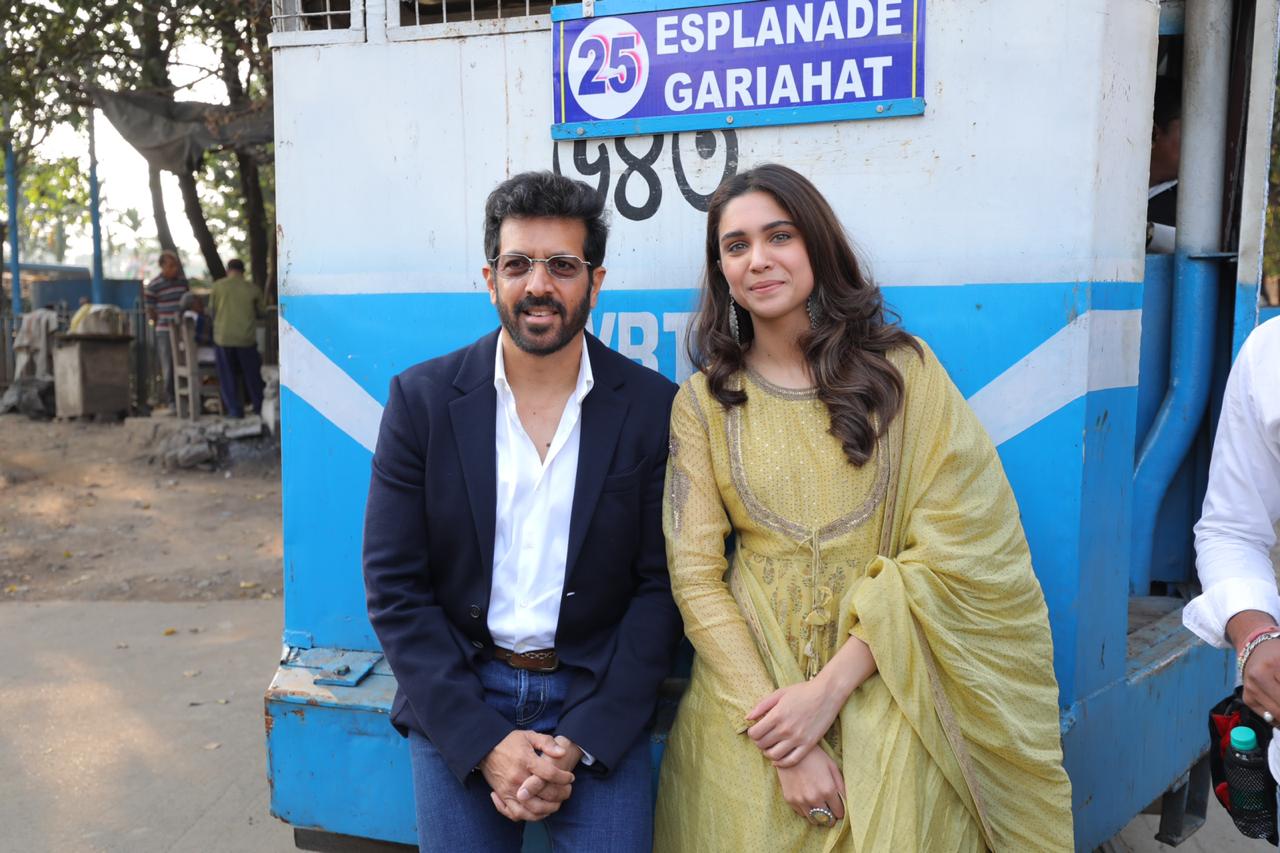 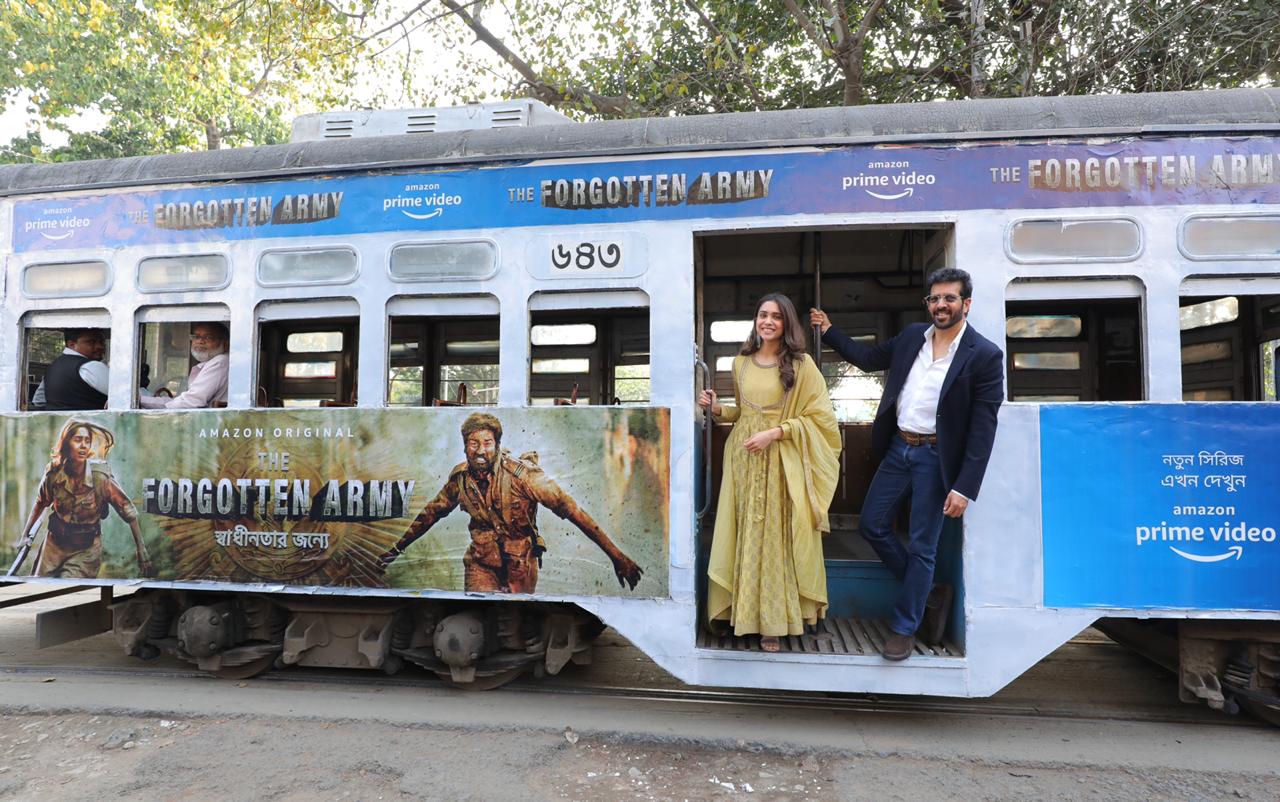 Seen in the photos are Kabir Khan and Sharvari Wagh all smiles, posing on a tram with The Forgotten Army banner all over. Going by the reviews, the series is already a hit among the audiences. Viewers are appreciating the reality and facts have stayed intact in the series and the creation of real set up to maintain the authenticity has added more value to it. 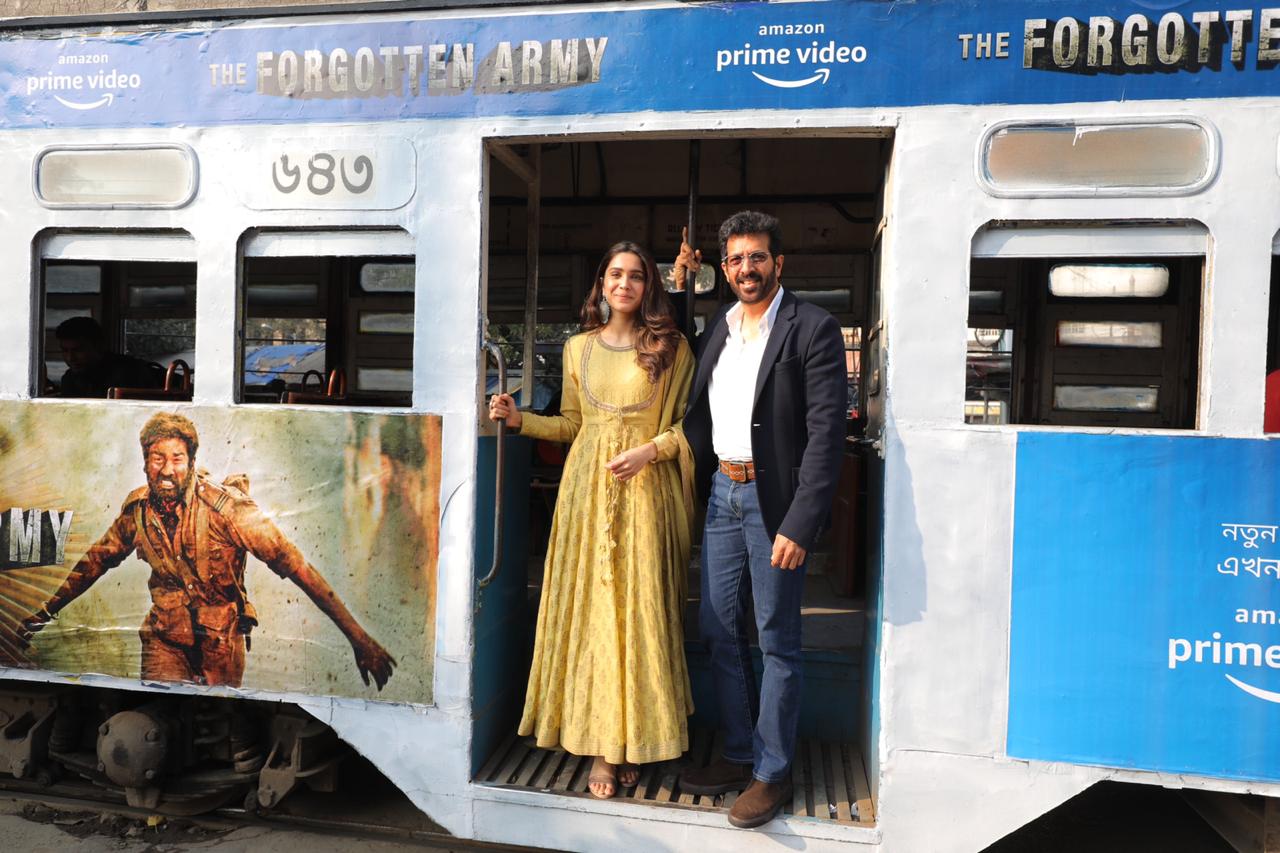 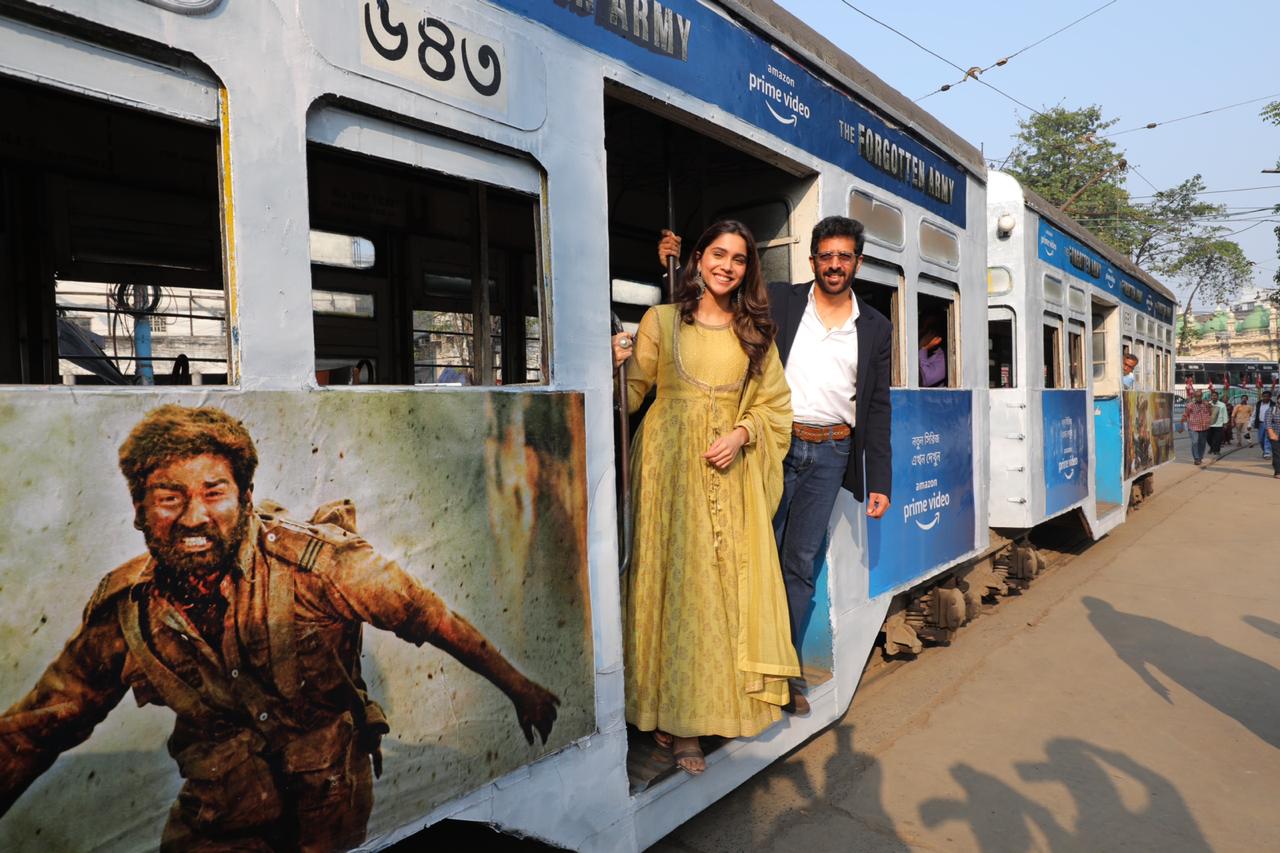 Created and directed by Kabir Khan, The Forgotten Army is now streaming on Amazon Prime Video.