Director Kabir Khan’s The Forgotten Army could not have streamed on Amazon Prime at a more appropriate time than with Republic Day around the corner. It’s content is historic. Also patriotic. And in five episodes, each one 45 minutes long, the bravery of the Indian National Army during World War II when the country was under British rule is delivered home like an interesting and powerful history lesson. 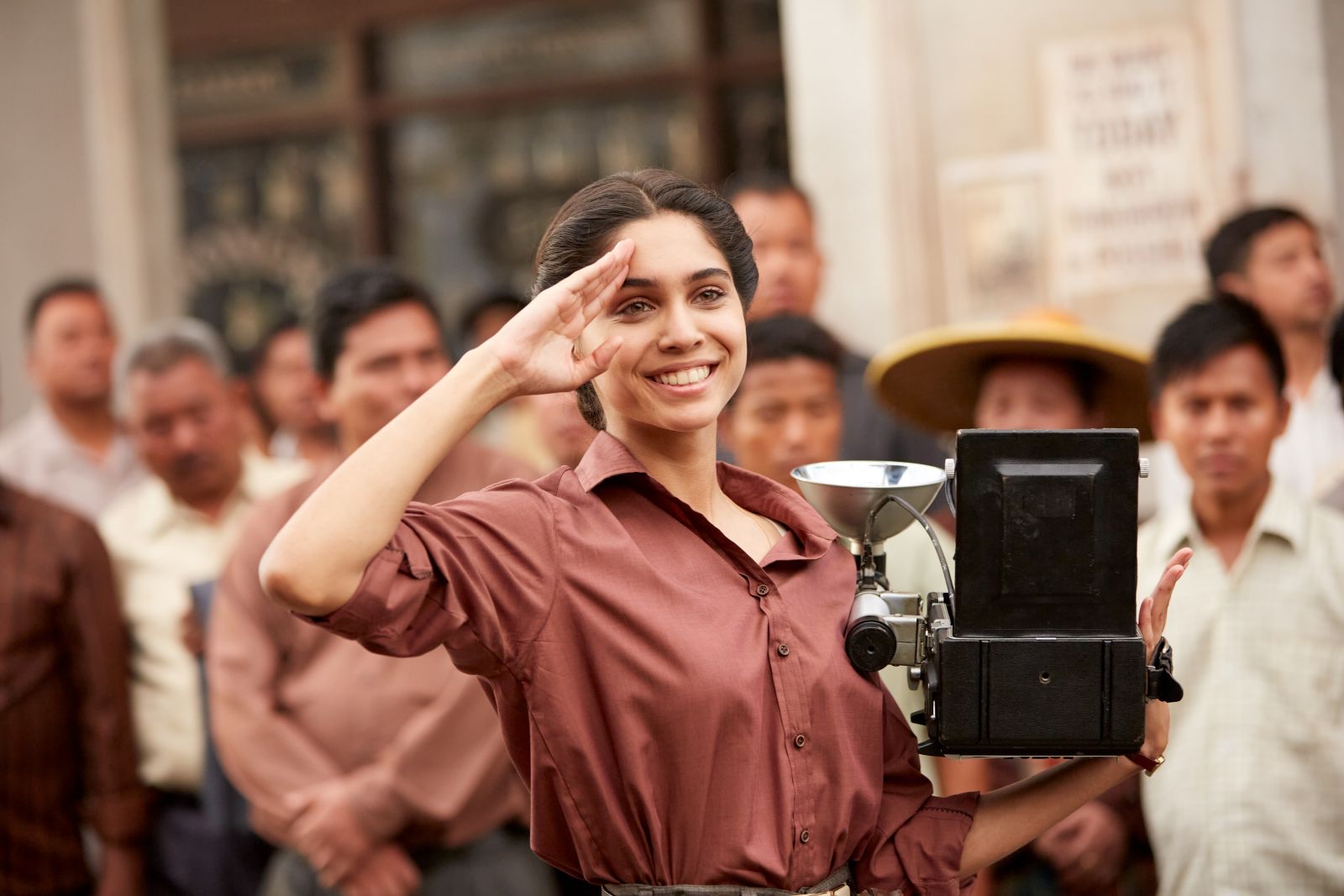 Netaji Subash Chandra Bose’s mission and vision to see India free that led to the ‘Chalo Delhi’ movement is tellingly captured by Kabir without actually showing the Netaji in the web series. With a stirring narration by Shah Rukh Khan, The Forgotten Army impresses with history that we might not have ever come across if Kabir had not been so persevering. 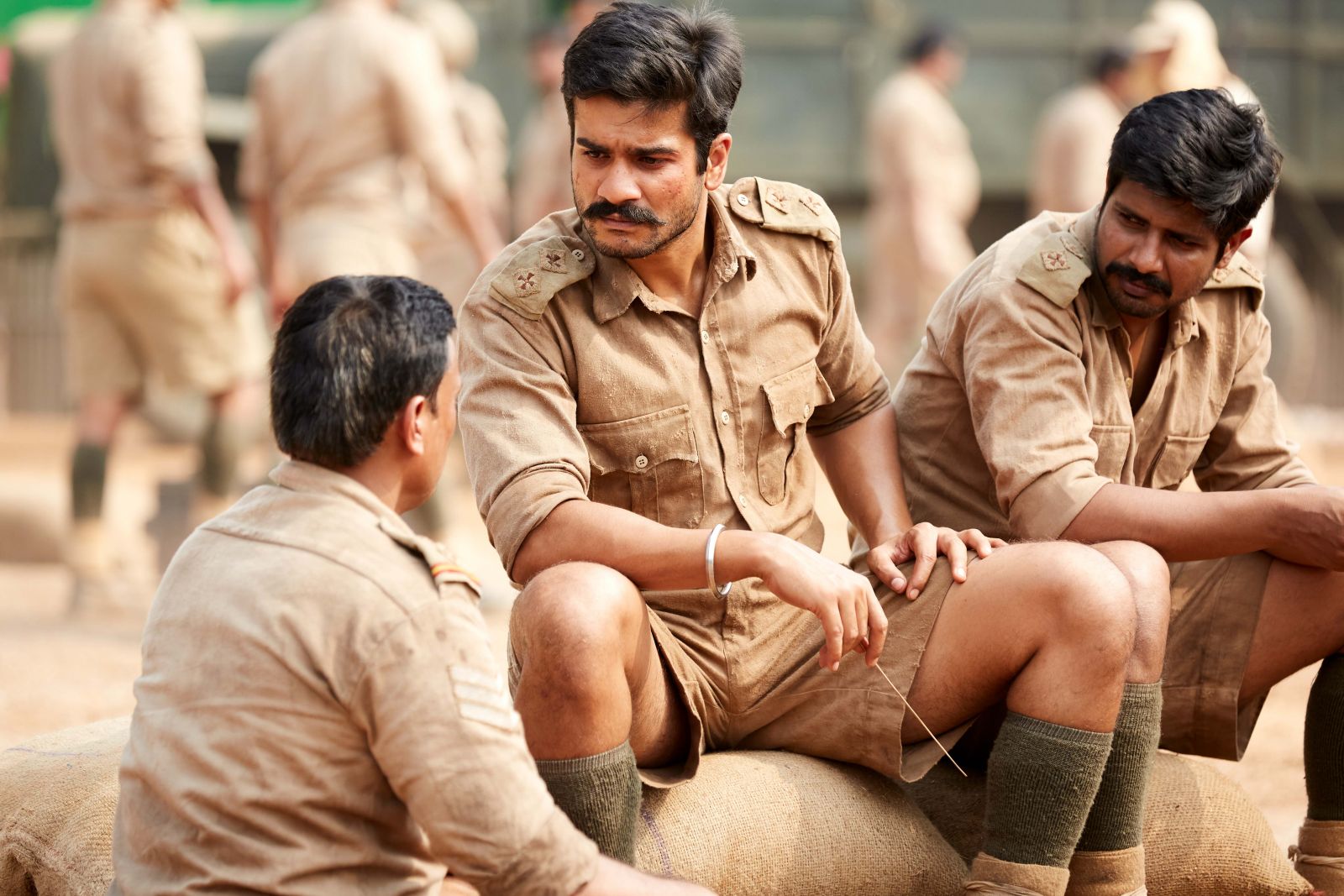 It’s based on the true story of the Indian National Army (INA) cobbled together by a gutsy and driven Netaji from among our defeated soldiers fighting for the British in Singapore during WWII. They famously marched towards the capital with the war cry “Challo Dilli” and were followed by the first ever women’s infantry regiment anywhere in the world. These soldiers fought gritty battles against the British Army in the freedom struggle but the story of their valour was lost in the annals of history and that is why they became known as The Forgotten Army. Amidst the hostilities, Kabir gives the viewers a softer subplot with a romance brewing between photojournalist Maya Srinivasan (Sharvari Wagh) and soldier Col. Surinder Sodhi (Sunny Kaushal) and how their romance is doomed by pain and separation because of the war. The five episodes are set in two timelines; with the same characters shown at different ages. One timeline is in the past, during World War II, when the INA was formed and fights to free India. The other is in the late ’90s and depicts the Battle of Singapore in which Col. Sodhi’s grandnephew Amar (Karanvir Malhotra) is a photojournalist covering the unrest in Yangon. Sunny Kaushal, who makes his web debut, is flawless. His dialogues are impactful and his screen space is alluring. From action to expression he has aced it with perfection. Sharvari Wagh has also done a good job, her dialogues and action sequences make her screen presence memorable. The show uses original black and white footage from before Independence which gives the narrative an authentic punch. Try and watch it at a stretch. It’s not difficult. The Forgotten Army is crisply edited. It will give you goosebumps and a lump in your throat. And that Jai Hind feeling.