Mark Wahlberg, Winston Duke and Post Malone star in the new action-comedy Spenser Confidential. The trailer of the Netflix film was revealed a few days back. Wahlberg stars as the titular Spenser, an ex-cop and ex-boxer embroiled in a murder mystery who was framed by drug lords and corrupt politicians when he tried to bust their drug cartels. Spenser Confidential is directed by Peter Berg and co-written by Oscar winner Brian Helgeland and Sean O’Keefe. The film also stars Alan Arkin as the wise old pro and boxing coach and former mentor of Wahlberg.

Spenser Confidential is based on the novel Wonderland by Ace Atkins. The trailer has lots of shooting, punching and anxiety-inducing but at the same time extremely funny. Duke’s, Wahlberg’s and Arkin’s chemistry is spot on and they breathe life into the scenes making the trailer a great watch. Iliza Shlesinger plays Spenser’s ex-wife who is as volatile as they come. Wahlberg’s Spenser might be a toughie but he is no match for Iliza. 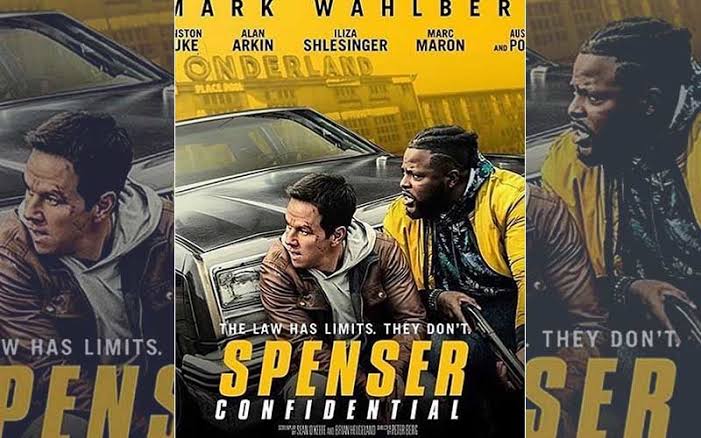 RECOMMENDED READ: The Prince: New satirical comedy from the eyes of Prince George in the works; Orlando Bloom to voice Prince Harry

Set in Boston, Spenser Confidential sees Wahlberg get mixed up in a murder mystery when two police officers are murdered. He also reveals that he is innocent but was framed to steer him away from bursting gangs and exposing top men most notably that dirty cops, drug cartels, and politicians are working together.