Advertisement
HomeBOLLYWOODBollywood ReviewsPM Narendra Modi Review: Vivek Oberoi’s film is a must for all 'Modi bhakts'

PM Narendra Modi Review: Vivek Oberoi’s film is a must for all 'Modi bhakts'

PM Narendra Modi, as the name suggests, is a film that showcases the remarkable courage, wisdom, patience and dedication of Prime Minister Narendra Damodardas Modi. Starring Vivek Oberoi as Modi, the film takes the audience through the unbelievable journey of Naren, as everyone refers to him in the biopic, from a chaiwala to Prime Minister. Vivek passes with flying colours. With his body language, aura, appearance and attitude, the actor delivers an impeccable performance. He does take some time to register as Modi, but manages to take over soon. 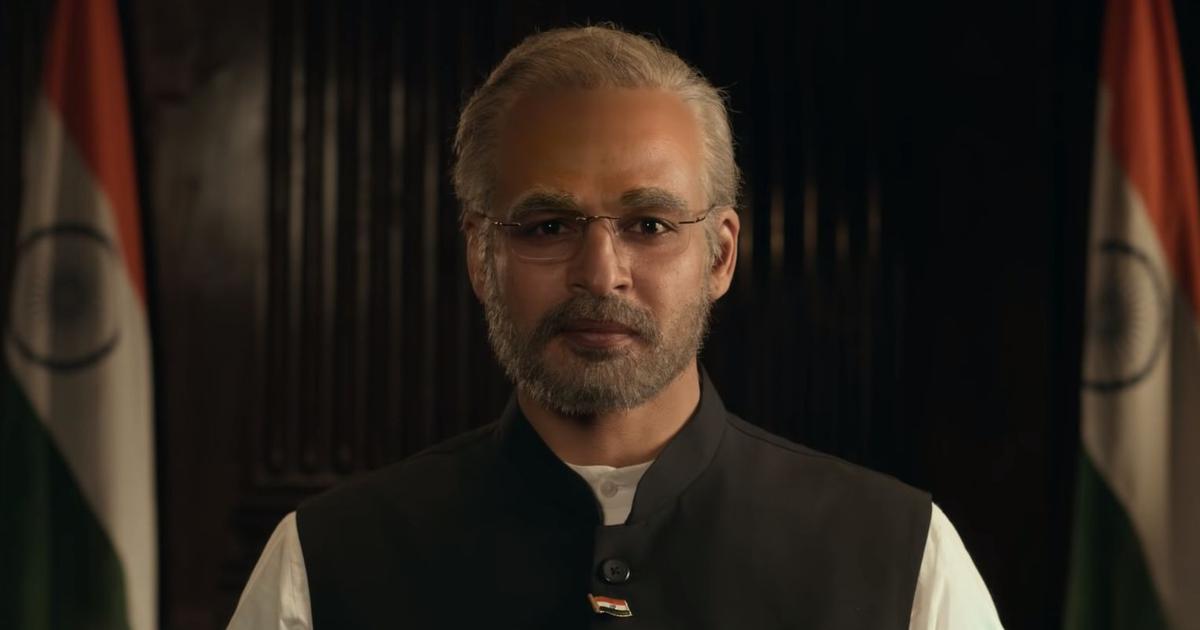 The film begins with a Lok Sabha Elections 2014 panel discussion and instantly takes us into the political zone. It showcases Modi’s acumen as a political strategist, his leadership that inspired a thousand social changes in Gujarat and later India. It traces his childhood in the 1950s to his meteoric rise in the corridors of politics, as a four-time serving Chief Minister of Gujarat and to finally taking over India in 2014. The film culminates in Modi's overcoming all the obstacles to create and lead one of the most fascinating and successful election campaigns in world politics in 2013-14. The film overall puts Modi in good light but also fleshes out the controversial parts of his life.

Vivek puts across an impressive stint as he gradually but firmly establishes nationalism and loyalism for our country – India. For Vivek as Modi, the government has no business to be in business. For him, no work is big or small, it is one’s thinking that is. With Vivek adding on to every bit of the film, PM Narendra Modi is here to stay and as he says “Corruption nahi cooperation dikhaenge”.

Zarina Wahab plays the role of Modi’s mother, Heeraben Modi, and gives full justice to her emotional and impactful character. Manoj Joshi as Amit Shah, the MLA of Sarkhej, with his energetic and enthusiastic persona, grabs the audience’s attention with his strong role and acting skills. Vivek's father Suresh Oberoi is the surprise element in the film as Modi's Guruji. The film also stars Boman Irani as Ratan Tata in a small but sweet role.

Full marks for the background music and tunes which instantly instill patriotism. The songs successfully show the inspiring saga of a man, a politician, a leader and a visionary as it presents Modi’s 64-year epic journey from abject poverty, selling tea on a railway station to becoming the most influential leader of the world’s largest democracy. Even though the film is lengthy enough for one to lose interest, the editing and screenplay are crisp. Considering it was shot in 38 days, it leaves a impact with its backgrounds and locations. PM Narendra Modi is is a must watch for all “Modi bhakts”. 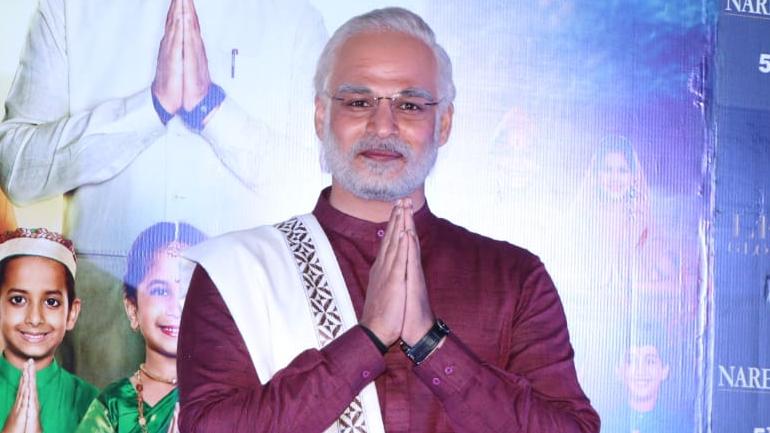