The upcoming season of the popular controversial reality show, Bigg Boss is just a few weeks away. PeepingMoon.com has exclusively learned that the makers of the 14th season are all set with the final names of the contestants whom the viewers will see on the show.

While the official confirmation from Colors channel is still awaited, our sources confirm that the below celebrities have been approached for BB14 and will soon lock their contacts!

Shagun Pandey: Tujhse Hai Raabta actor Shagun Pandey has bid adieu to the show to enter the BB14 house. He played the role of an antagonist in the show. 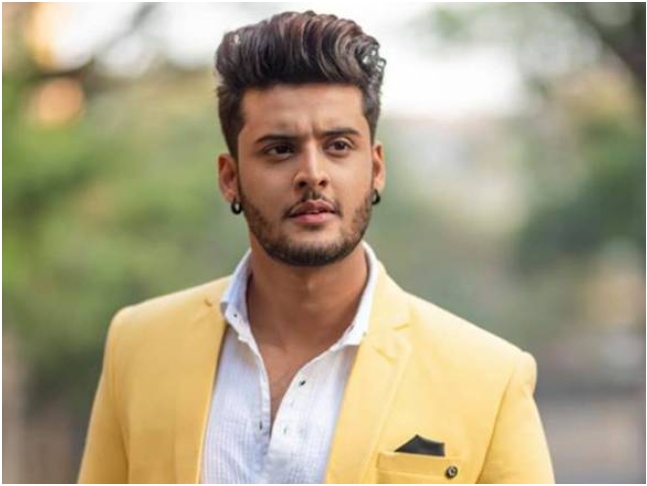 Nalini Negi: Last year, Nalini had made headlines when she accused her roommate Preeti Rana and her mother of physical assault. The actress had also filed an FIR against them. Apparently, the makers of the show were very keen on signing her and when she was approached, Nalini took no time to give a green signal.

Aalisha Panwar: Apparently, the makers of the show were already in talks with Aalisha since last year for BB13. But due to her prior work commitment, she couldn’t be a part of the show. However, the actress has given her nod for this season. Alisha rose to fame with TV show Ishq Mein Marjawan. 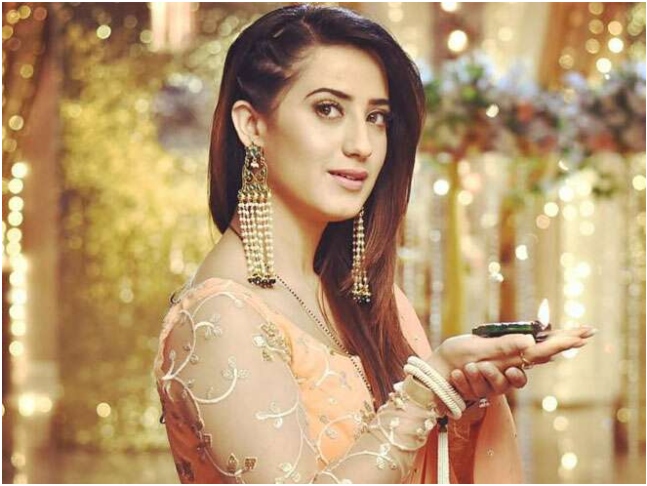 Nishant Singh Malkani: Nishant, who played the lead role in Guddan Tumse Na Ho Payega shot his last episode last month (August 2020). The actor has already signed the BB14 show and the preparation for the same has already begun!

Naina Singh: Naina is an actress-model known for winning Splitsvilla 10 and essaying the role of Rhea Mehra in Ekta Kapoor’s Kumkum Bhagya. The lady was keen on doing another reality show and what better than Bigg Boss? 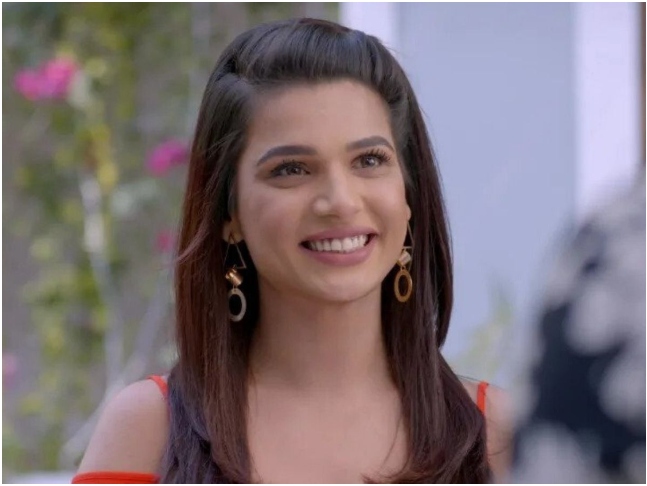 Pavitra Punia: Pavitra Punia was among the first contestants to be approached by BB14  team and there is a possibility that she might be locked in the house with her ex-lover Pratik Sehajpal.

Jaan Kumar Sanu: According to our sources, singer Kumar Sanu’s son has also signed the dotted line for Bigg Boss 14.

Neha Sharma: Actress-model Neha Sharma has been part of several Bollywood films. Unfortunately, most of her films failed to impress the audience. Now, we hear that the makers are trying their best to convince her for the show. The actress is on the last stage of negotiations with the makers. 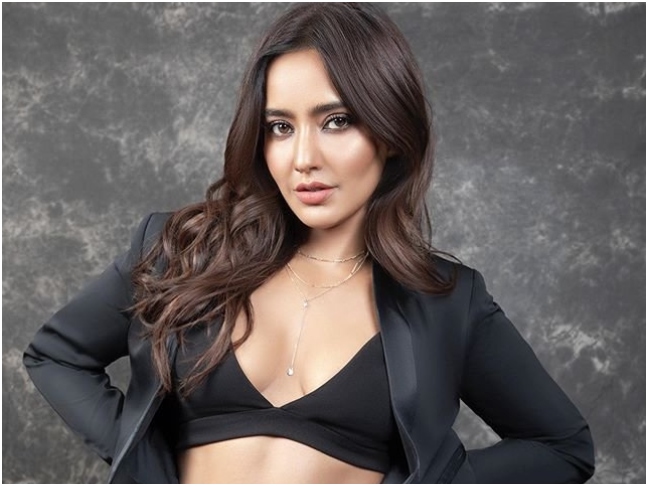 Eijaz Khan: Film-TV actor Eijaz Khan, who was a part of Kangana Ranaut’s film Tanu Weds Manu has been signed for BB14. He rose to fame with Balaji's Kkavyanjali.

Sara Gurpal: Miss Chandigarh Sara Gurpal has already isolated herself in an unknown property in Mumbai before entering the BB14 house. After Punjab's Katrina Kaif aka Shehnaaz Gill, makers are banking on another Punjabi tadka to shoot up BB14's TRPs. 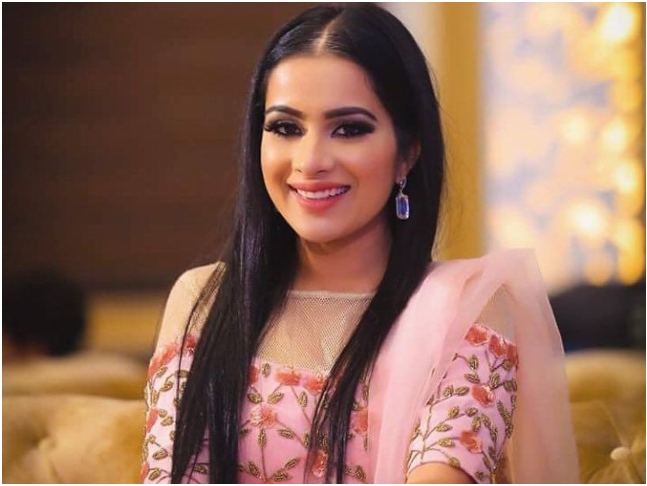 Apart from these above names, PeepingMoon.com has also got to know that TV actor Aamir Ali, singer Sukhwinder Singh, and singer-composer Anu Malik and TV actress Gia Manek have been approached for the show and might be finalized as the wild-card entrants.

Popular actors including Karan Patel, Nia Sharma, Aly Goni and Shivin Narang will NOT be a part of BB14! Youtuber CarryMinati has rejected the offer too.

Bigg Boss 14 will premiere on October 3 on Colors.

PeepingMoon Exclusive: Don't see my competition in any contestant yet