Film: What Are The Odds?

Magic is within everyone, teaches What Are The Odds?

Debutante director Megha Ramaswamy's Netflix film What Are The Odds? brings to us a coming-of-age comedy-drama that will make everyone believe 'there's magic in everyone'. Starring Abhay Deol, Karanvir Malhotra and Yashaswini Dayama, the film is about a boy-meets-girl love story mixed with some goofy and (pointless) moments. The film follows a day in the life of a high-spirited teenager who commits a small and clunky crime as a mark of 'protest', which leads to her striking an unexpected friendship with well-behaved, always saving the day, head boy.

Set in Mumbai, the 1 hour 32 minutes film shows the journey of a fifteen-year-old girl Vivek (Yashaswini Dayama) and eighteen-year-old boy Ashwin (Karanvir Malhotra) and what happens when these two completely opposite teenagers cross each other's path. The film begins with Val (Abhay Deol), a 40-year-old musician introducing the audience to all the unlikely events that took place on that particular day. The narrative then jumps to Vivek's and Ashwin's accidental encounter at their school and how otherwordly events turn their day into a whimsical coming-of-the-age journey. Their eventful day takes a maddening turn when they bump into the love of Vivek's past life - Val. What happens next is a series of crazy events in Vivek's, Ashiwn's and Val's 'fantastical journey'. 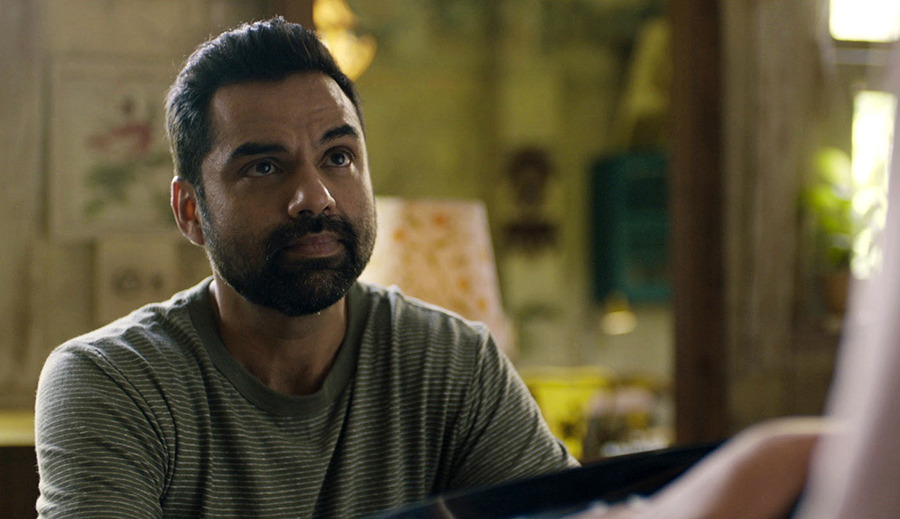 What Are The Odds? is a feel-good slice of life film with a light-hearted story. The film follows a unique storyline and the candidness will undoubtedly leave a smile on everyone's face.

It is the performances that win us over in this one. With Yashaswini's beautiful natural act, Karanvir's impressive acting stint and Abhay's impactful role, the film manages to send across the right message.. And even though Abhay, who is also the film's producer, enters the film 40 minutes late, his constant voice-over makes the ride interesting. The supporting cast including Monica Dogra, Priyanka Bose, Manu Rishi and Sulbha Arya add on to the film.

Following a one-day story with not much to explore, the cinematography is perfect. However, the dialogues sound immature at some points but the soothing music makes up for it. The background sound and locations are beautiful. Megha Ramaswamy's direction manages to unfold the storykeeping the viewers curiosity intact.

What doesn't favour the odds in this case are - the film isn't much about anything - just two teens doing teenage stuff and acting like actual teens. It fails to delve into differentiating how oddly different Vivek and Ashwin are, leaving you year for more. 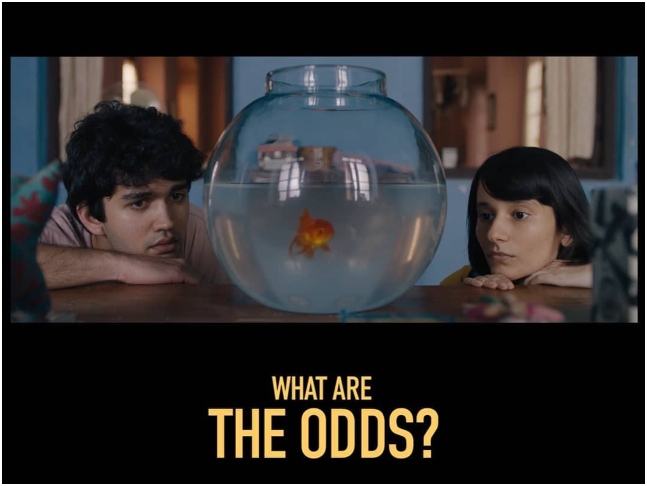 PeepingMoon give What Are The Odds? 3 Moons

Khaali Peeli Review: Ishaan Khatter-Ananya Panday take you for the ride of your life!