College, friendships, rivalries, heartbreaks! Well, life isn't just about all things nice -- you get some of the sugar and some of the spice. And this universal truth is no different for the gang in Mismatched, Netflix’s upcoming millennial series. Meet the bright young things, who are about ready to change the world -- their own, at the very least.

Social media star, Prajakta Koli slips into the role of the nerdy, tech-savvy Dimple, whose only aim in life is to build a million-dollar startup-like her idol, Nandini Nahata. Boy-next-door Rohit Saraf is Rishi, a young boy determined to break the curse of his parents’ failed marriage by finding a partner early and growing old together. 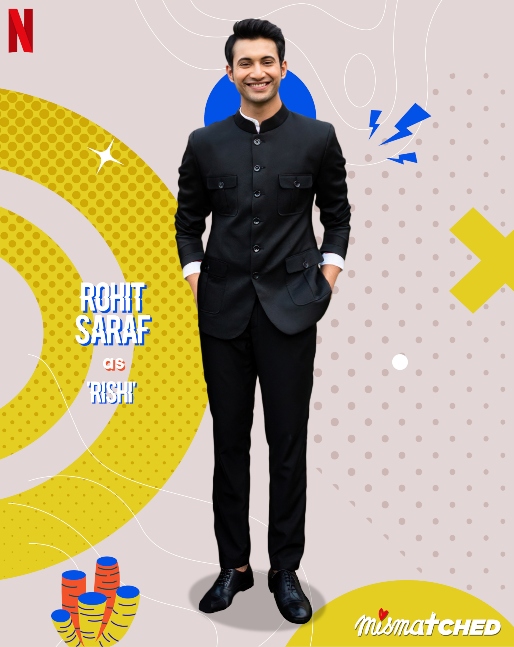 Vihaan Samat plays the American Born Not-so-Confused Desi, Harsh, in Mismatched, where he discovers that contrary to his preconceived notions, not all things about the country are awful. Even the strongest armors have chinks, as displayed by Muskkaan Jaferi aka Celina. Nothing fazes Celina, except the fear that her classmates will know her to find out about what she does after college. 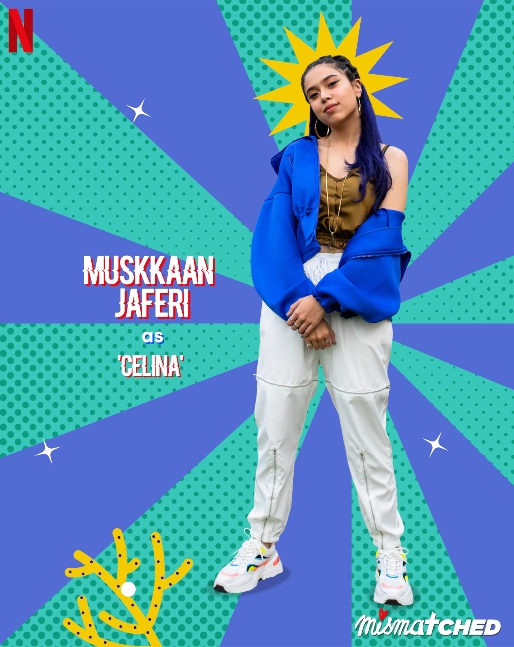 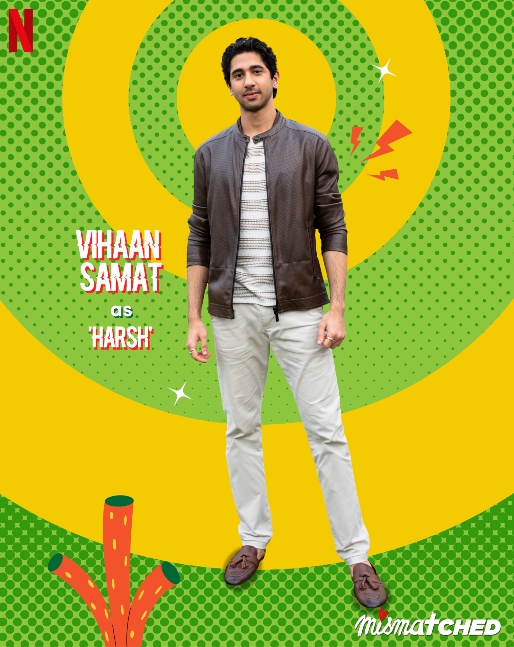 Taaruk Raina is the bonafide angry young man, Anmol, in this series. Once a formidable athlete, the only arena in which Anmol can now show his prowess is the video game League of Legends. Warm and loving, inside and out, Devyani Shorey is Rishi’s best friend and confidante Namrata, who aids him in his romantic quest. 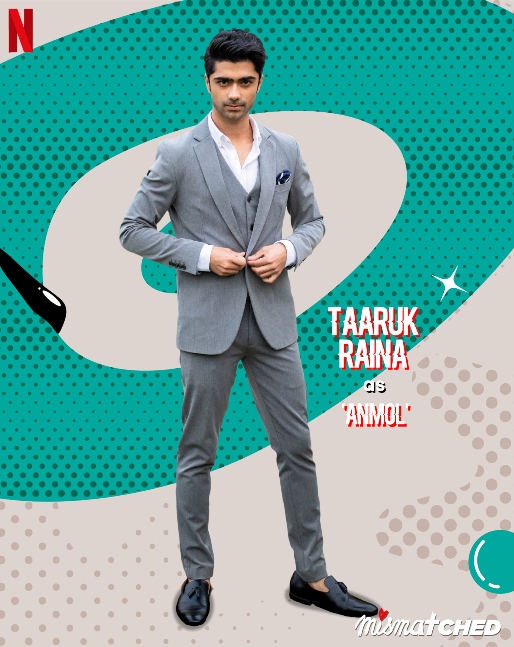 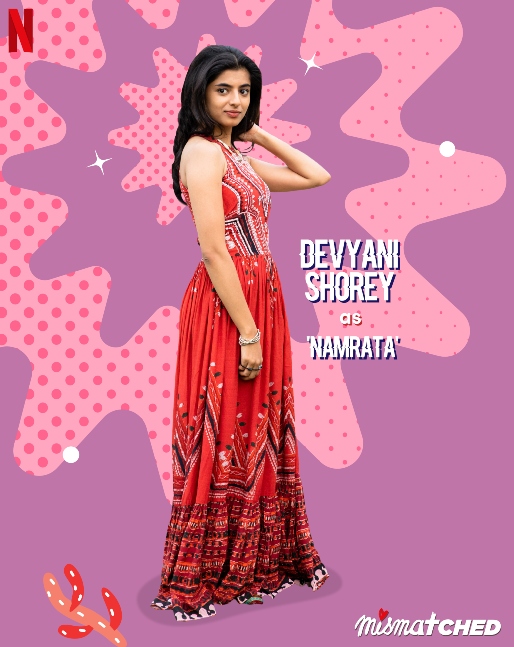 No stranger to the camera, Kritika Bharadwaj is the aspiring influencer, Simran, in Mismatched, who cares more about her image and social media presence, than about being nice to her classmates. But not everything you see is what you get. Abhinav Sharma is the young and brash Krish, (read: the typical bully) whose only loyalty lies with Anmol. Keeping up his image of being a college stud, he and Simran are the hottest couple around. But are they, really? 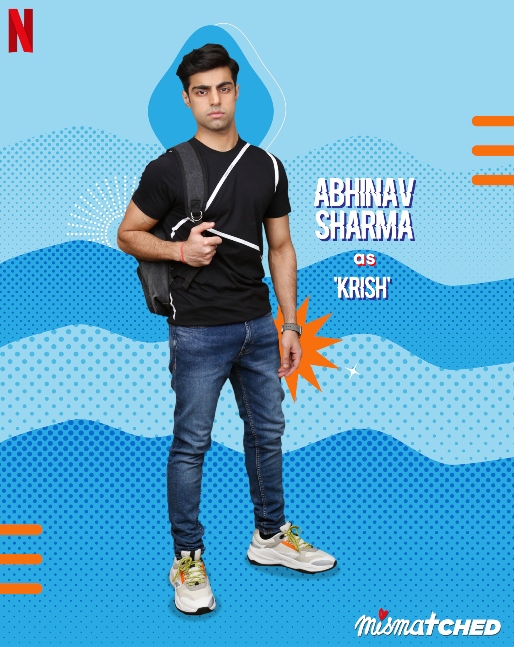 Serena Williams strikes TV deal with Amazon Studios, documentary series on her personal and professional life in the works