As we move into the weekend, we have not just one but three reasons to celebrate and rejoice. Bringing in  the birthdays of three Hollywood megastars this weekend, binge on Kirsten Bell, Vin Diesel and Benedict Cumbercatch’s  evergreen and entertaining movies.  Time and again, we have marvelled at their majestic performance on screen and now it’s time to binge their best works. 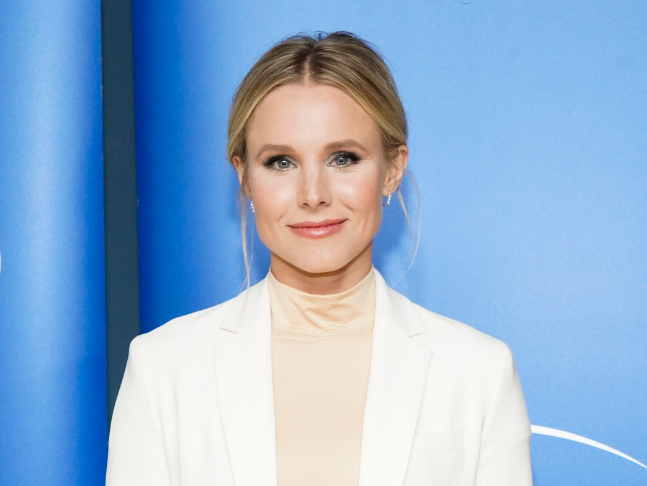 When the newly crowned Queen Elsa accidentally uses her power to turn things into ice to curse her home in the infinite winter, her sister Anna teams up with a mountain man, his playful reindeer, and a snowman to change the weather condition. Catch Kirsten Bell’s voice in Princess Anna with Frozen.

Anna, Elsa, Kristoff, Olaf and Sven leave Arendelle to travel to an ancient, autumn-bound forest of enchanted land. They set out to find the origin of Elsa's powers in order to save their kingdom. Catch Kirsten Bell’s voice in Princess Anna with Frozen. 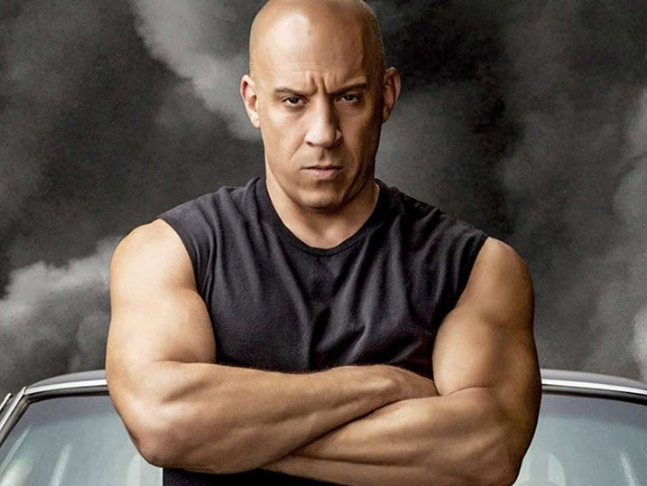 Guardians of the Galaxy

An action-packed, epic space adventure, Marvel's "Guardians of the Galaxy," expands the Marvel Cinematic Universe into the cosmos, where brash adventurer Peter Quill finds himself the object of an unrelenting bounty hunt after stealing a mysterious orb coveted by Ronan, a powerful villain with ambitions that threaten the entire universe. To evade the ever-persistent Ronan, Quill is forced into an uneasy truce with a quartet of disparate misfits--Rocket, a gun-toting raccoon; Groot, a tree-like humanoid; the deadly and enigmatic Gamora; and the revenge-driven Drax the Destroyer. But when Quill discovers the true power of the orb and the menace it poses to the cosmos, he must do his best to rally his ragtag rivals for a last, desperate stand--with the galaxy's fate in the balance. Watch Vin Diesel playing the most unique character with just three word dialogue ‘I am Groot’.

The film is the story of an undercover agent who, after failing to protect an important government scientist, learns the man's family is in danger. In an effort to redeem himself, he agrees to take care of them only to discover that child care is his toughest mission yet. Catch Vin Diesel in his jaw-dropping performance.

Six years after the events of Wreck-It Ralph, Ralph and Vanellope, now friends, discover a wi-fi router in their arcade, leading them into a new adventure. Hear Vin Diesel’s voice with Ralph. 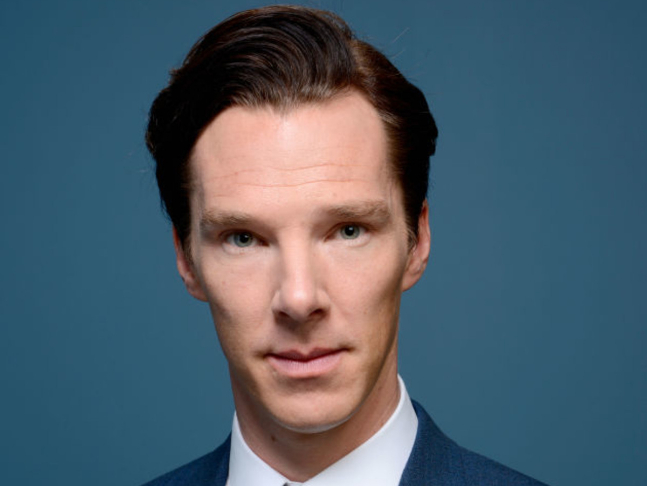 While on a journey of physical and spiritual healing, a brilliant neurosurgeon is drawn into the world of the mystic arts. Watch Benedict Cumberbatch in his superhero avatar.

The Avengers and their allies must be willing to sacrifice all in an attempt to defeat the powerful Thanos before his blitz of devastation and ruin puts an end to the universe. Watch Benedict Cumberbatch play a vital role in saving the world.

A 2018 American superhero film based on the Marvel Comics superhero team the Avengers, produced by Marvel Studios and distributed by Walt Disney Studios Motion Pictures.In the film, the surviving members of the Avengers and their allies attempt to reverse the damage caused by Thanos in Infinity War. Watch Benedict Cumberbatch save the world in his heroic avatar

A writer takes a backwards look at the life of his unlikely friend Stuart, a homeless alcoholic who experienced a traumatic event in his childhood. Watch Benedict Cumberbatch in a jaw-dropping performance.

Catch the best of Benedict Cumberbatch, Vin Diesel and Kristen Bell only on Disney+ Hotstar Premium!