Advertisement
HomeSouthMani Ratnam tests negative after Covid-19 scare, on the path of recovery after being hospitalized 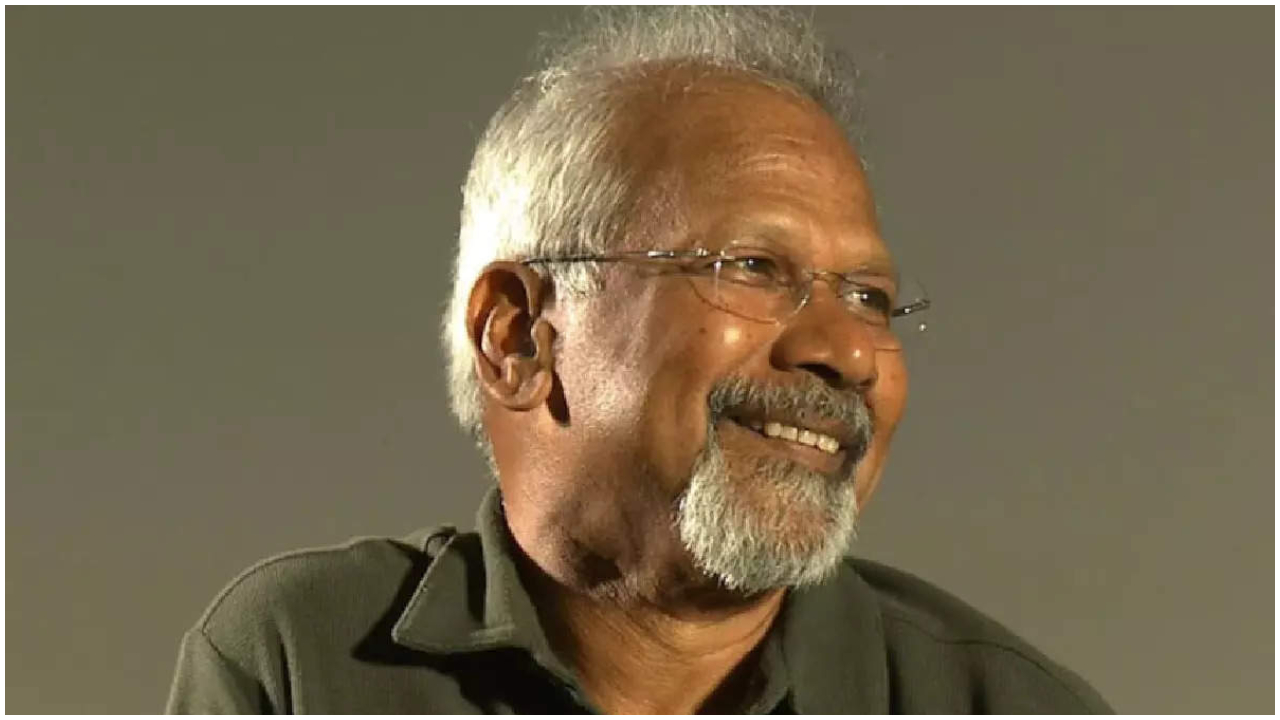 Ace director Mani Ratnam, who was admitted to a private hospital in the city where he underwent a test for Covid 19 on Tuesday, has tested negative. Sources close to the director said that the result of the test had shown that he did not have Covid 19 infection.

Talking to IANS, a source close to the director said: "Mani sir does not have Corona. He had symptoms but has tested negative. He is doing well." The director, who was a running a temperature on Tuesday morning, decided to get himself checked and had gone to a private hospital where he was admitted. Tests were conducted as doctors suspected that it could be Covid-19. However, he has tested negative. The source said that the director was feeling much better now than he was in the morning. 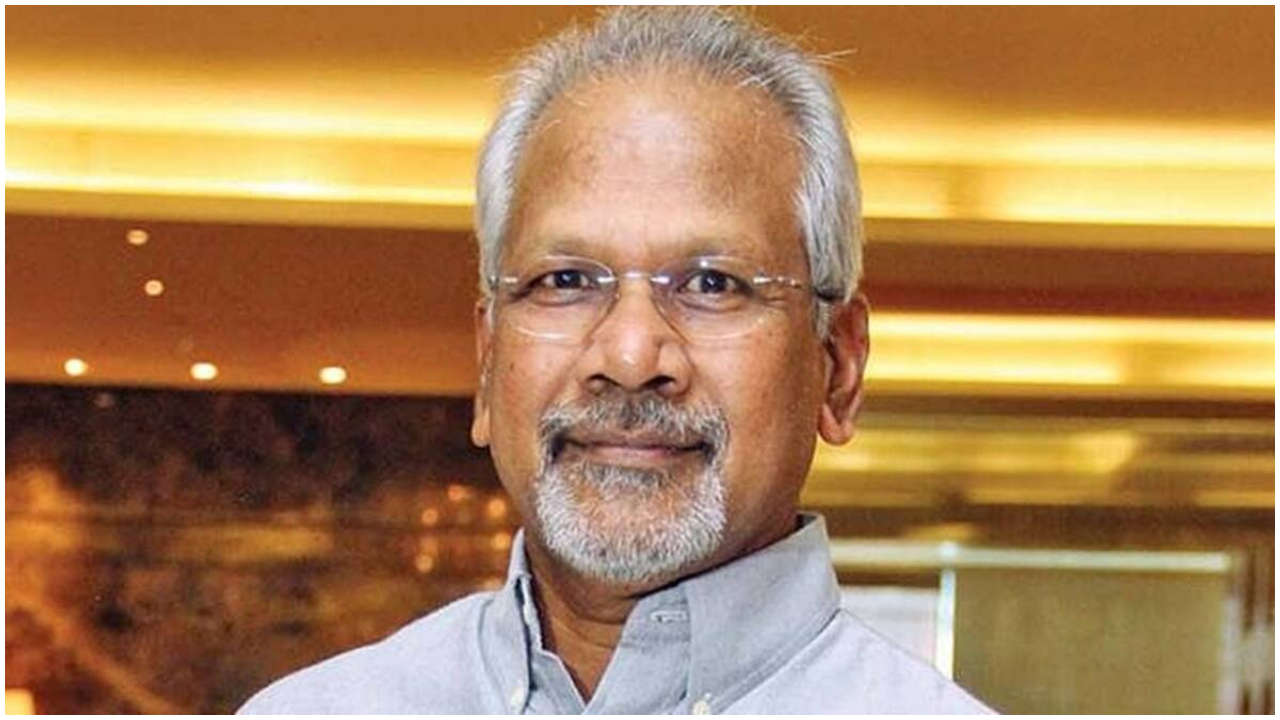 On the work front, the director's upcoming film, Ponniyin Selvan, has triggered huge interest among fans and film buffs. The film is based on the classic Tamil novel Ponniyin Selvan by eminent writer Kalki.

The film has the best in business handling each of its departments. A. R. Rahman is scoring the music for this epic film and cinematography is by Ravi Varman. National Award winning art director Thotta Tharani is in charge of production design while Mani Ratnam's trusted editor Sreekar Prasad is handling its editing. 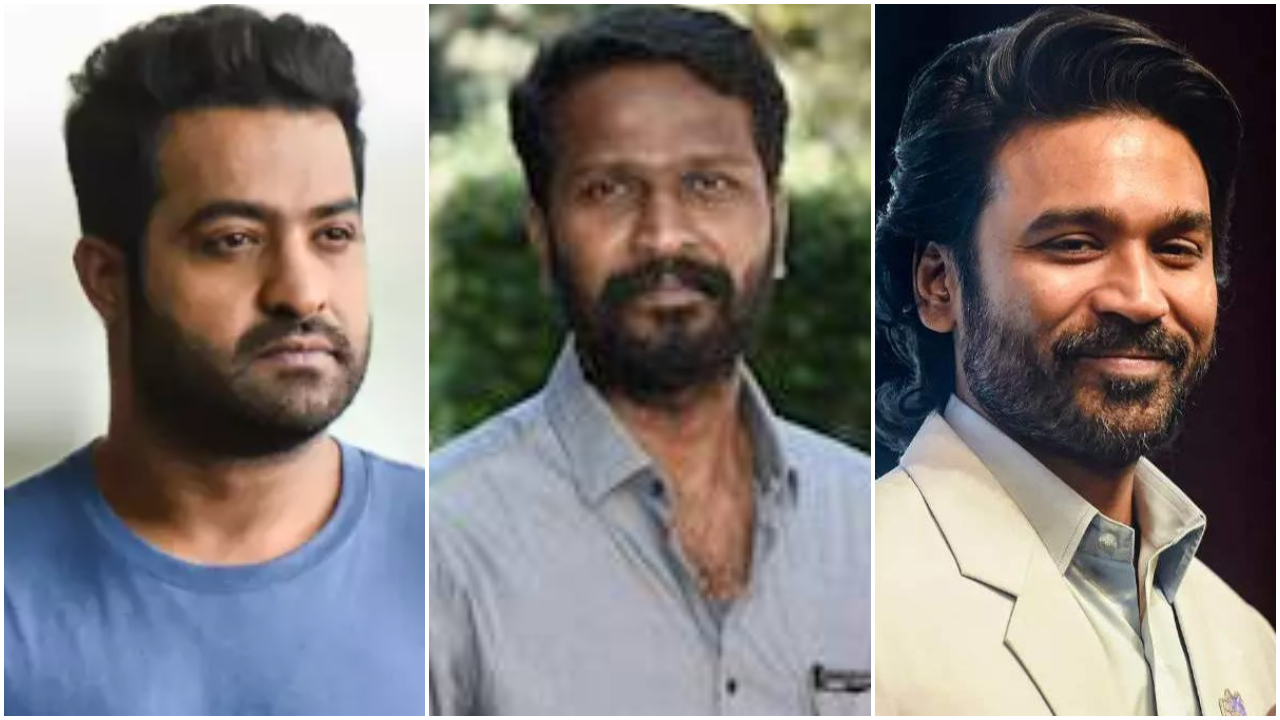