Advertisement
HomeBOLLYWOODBollywood ReviewsStudent Of The Year 2 Review: A teenage romance that’s a refreshing break in which the leads are a delight!

Student Of The Year 2 Review: A teenage romance that’s a refreshing break in which the leads are a delight!

Film: Student Of The Year 2

When you walk into an archetypal Karan Johar film you know what to expect – a gossamer dream, airbrushed from grim reality, sprinkled with impossibly good-looking people facing first world problems. Most importantly, they are helluva lot of fun to watch. Think Kuch Kuch Hota Hai, Kabhi Khushi Kabhi Gham, Dostana and the like that gave birth to a genre of its own. Of course, over the years, his Dharma Productions has moved away from the stereotype, offering a varied range of films that are not just restricted to the lives of the rich and beautiful. However, when you think of wealthy, gorgeous, fun and fluff, let’s admit it, you think of only KJo. That’s because no one does wealth and high-flying designer lifestyle better than Karan. And that’s why you love his films – who doesn’t like good bodies and great fashion?

And following that benchmark comes Student of the Year 2 (SOTY2) – the sequel to his 2012 teen hit that brought the colour and fun of Archie comics to a non-existing Indian campus. But here’s the catch with sequels – they come with their own baggage of expectations.  Like it or not, you do tend to compare the second one to the first. SOTY was helmed by Karan himself and that lightness of touch and refinement brought it with many memorable moments. Like the musical interlude with no dialogues at a wedding featuring the three main characters – Alia Bhatt, Varun Dhawan and Siddharth Malhotra. The Punit Malhotra-directed SOTY2 lies somewhere between Jo Jeeta Wohi Sikandar, Main Hoon Naa and SOTY. 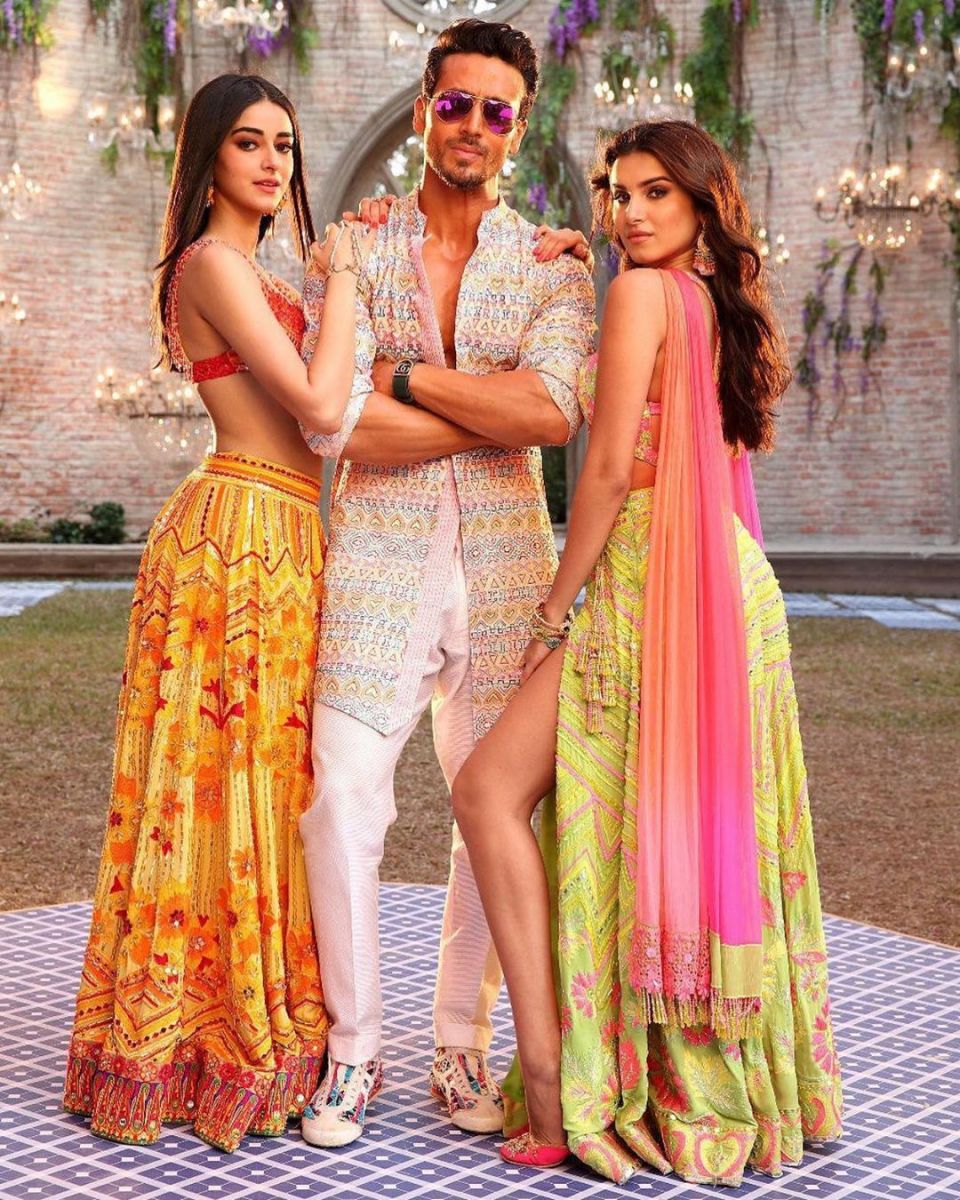 Rohan Sachdeva (Tiger Shroff) is the centre of attraction here. The flying student who hails from the very middle-class sounding Pishorilal Chamandas College (reference to Aamir Khan’s Rajput college in JJWS) jumps, hops, skips and dances his way into the coveted St. Teresa’s college to be close to his childhood love Mia (Tara Sutaria) who is already a student there. As with the first part, there is a class difference in this film too with St. Teresa standing for all things snobbish. The stars of this institution are the sibling pair of Shreya and Manav (Ananya Pandey and Aditya Seal). Rohan does not only have to win his girl back from the rich brat but also win the Student of the Year trophy and lead his team to victory in a sports competition the most important part of which is a kabaddi match. Needless to say, there is a love triangle with Shreya and Mia over Rohan. 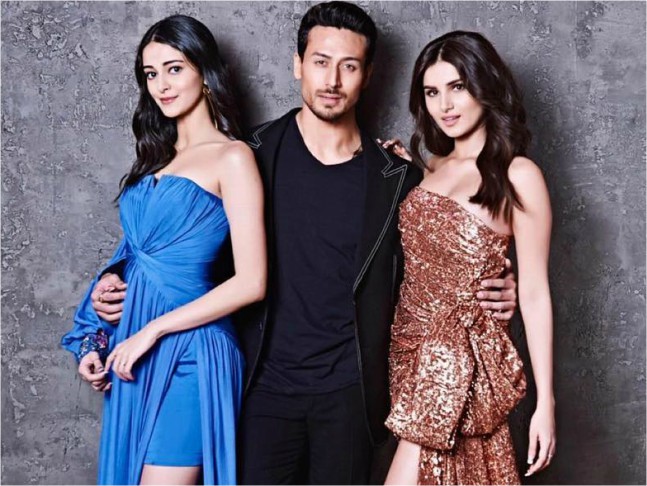 What SOTY2 lacks is some of the drama and fun that made up the original. The girls aren’t bitchy enough, the boys aren’t rough enough, the romance isn’t exciting enough and the sporting encounters are not nail-biting enough. In any campus film, the other students need to play an important part. Remember the supporting group narrating the story in SOTY? Here, they are reduced to sidekicks. There is also the mandatory LGBT character but after an introductory scene she disappears from the picture. But the script followed certain checklists. Dance competition? Check. Fight on the sports field? Check. Gay character? Check. Great clothes and make-up? Double check. And so there are quite a few things to like about SOTY2. The treatment is lightweight and easy-breezy. You don’t have high expectations, you won’t get disappointed. After a long spate of heavy historicals and patriotic dramas that have flooded the cinemas, a teenage romance is a refreshing break. The music is pretty foot-tapping, especially the Yeh Jawaani Hai Deewani remix number. 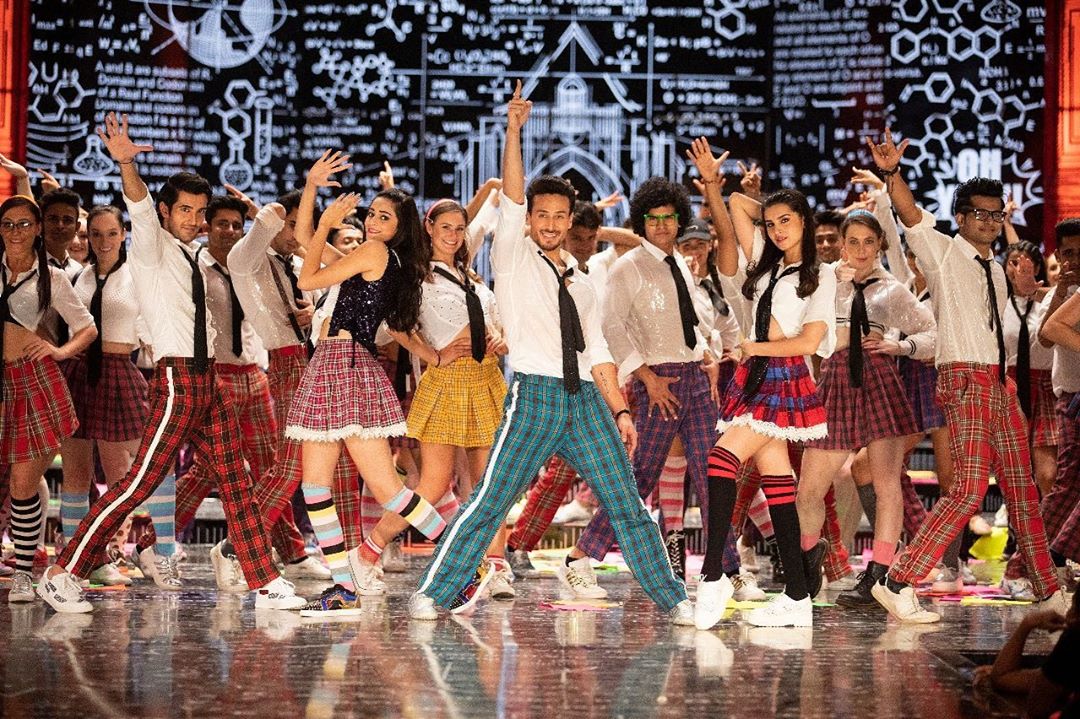 The leads are quite delightful. Tara Sutaria is a hottie. She has the X-factor and oozes oomph though one wishes her character was more well-defined. Ananya Pandey does well as the poor little rich kid. The sizzle of Alia Bhatt is missing but she seems to have fun with her role. Aditya Seal as the campus dude and the antagonist is predictable. But the one to watch out for is Tiger Shroff who has come a long, long way from his debut film. He looks confident and has got very good screen presence. As always, he plays to his strengths – dance and action – and you can’t get enough of it.

The film is neither a candy floss campus flick with hot chicks and hunky dudes nor a candy floss campus flick with sports and tense moments. Which isn’t such a bad thing as you go to the movies to have a good time and be entertained. And SOTY2 entertains. In Hindi film parlance, it’s a decent time-pass film worth the popcorn. With Hollywood heavy Will Smith thrown in for the ticket price!