Not Divyanka Tripathi but Karan Wahi to host The Voice? Here's the complete truth!

Actor Karan Wahi will be stepping in to host the upcoming weekend episodes of The Voice, which has been anchored by actress Divyanka Tripathi since its beginning.Owing to her personal commitments, Divyanka will not be hosting the upcoming episodes this weekend and thus Karan has been roped in to fill in her shoes. 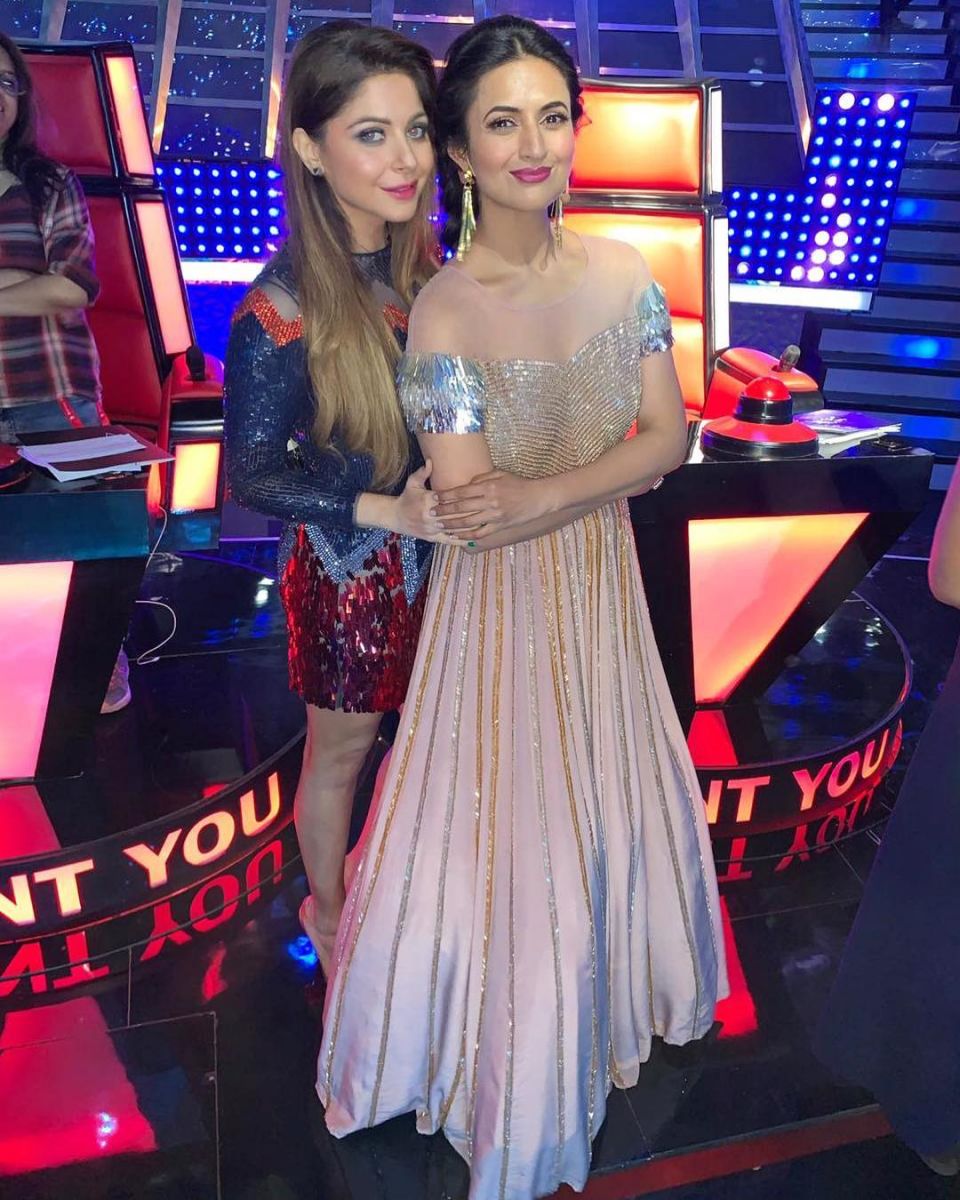 Recommended Read: Armaan Malik finally reacts to rumors of fight with Adnan Sami on the sets of ‘The Voice’

"I am very excited to be part of this show. I love anchoring and shooting for these episodes was too much fun. The contestants are talented and listening to them live was an absolute honour," Karan said in a statement.The Voice, which premiered in February, is aired on StarPlus.

You work together so past is forgiven, forgotten: Salman Khan on produ

Kapil Dev to appear as chief guest on Dance Plus 4

Remo D'Souza puts his film on hold for Dance Plus 4

Taapsee Pannu claims 'not so sasti anymore', breaks silence on IT raids by taking a dig at Finance Minister!