Reportedly, Singers Adnan Sami and Armaan Malik were involved in a spat recently during the shoot of their music-based reality show The Voice. If reports are too believed, Armaan and Adnan broke into a war of words after Armaan inquired about the Adnan's arrival time on the sets and made sure he reached only after him. This led to the delay in the shoot.

On the other hand, when Adnan came to know about it, he got really upset. However, after stalling the shoot for two hours, Adnan came back on the sets and the shooting resumed. Apparently, the two have not patched up yet but are cordial to each other. 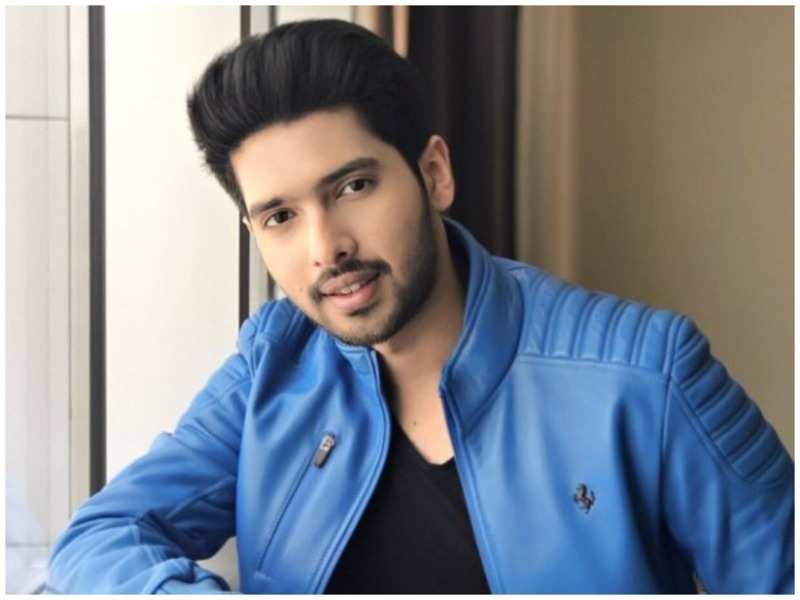 When, Armaan was contacted for the confirmation; he denied by calling these reports rubbish. “This is completely untrue. Please do not irritate me with this false story," the singer said in a statement.

On work front, Armaan is known for his hit songs such as Bum Bum Bhole (Taare Zameen Par), Khali Khali Dil (Tera Intezaar) and Main Hoon Hero Tera (Hero) to name a few. Whereas, Adnan who is best known for his songs Lift Karade and Bhar Do Jholi Meri (Bajrangi Bhaijaan) has many songs to hit credit.