Advertisement
HomeHOLLYWOODNewsThe Game Revealed: Arya Stark's fate to slay the Night King in Ep3 of the final season of Game of Thrones was decided 3 years ago!

The Game Revealed: Arya Stark's fate to slay the Night King in Ep3 of the final season of Game of Thrones was decided 3 years ago!

The Battle of Winterfell in episode 3 of the final season of Game of Thrones marked the end of the Night King and his army beyond the wall. What came to us a surprise was who finally took down the blue-eyed cold skinned enemy. It was none other than Arya Stark of Winterfell! This came out of nowhere just like her in the last episode.

Turns out it was always Arya who was supposed to do this honour. The makers of the show David Benioff and D.B. Weiss had written her fate to put the final nail to the coffin 3 years ago! So much for Jon Snow’s thunder. 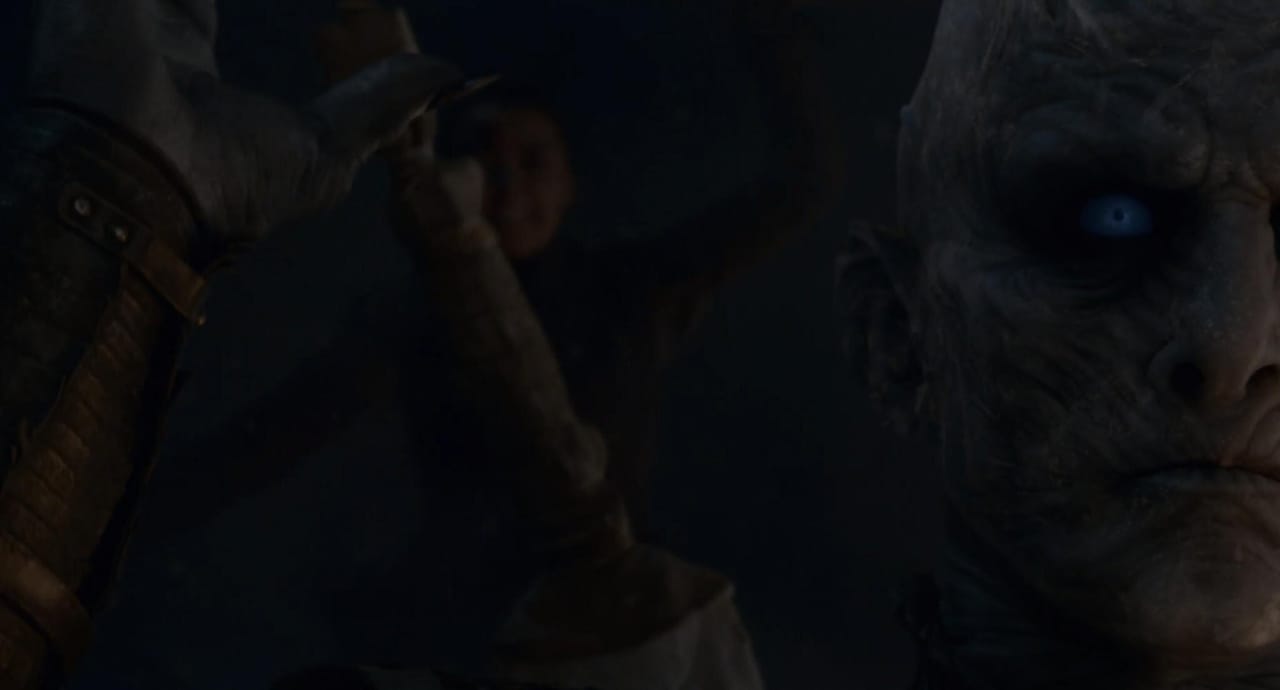 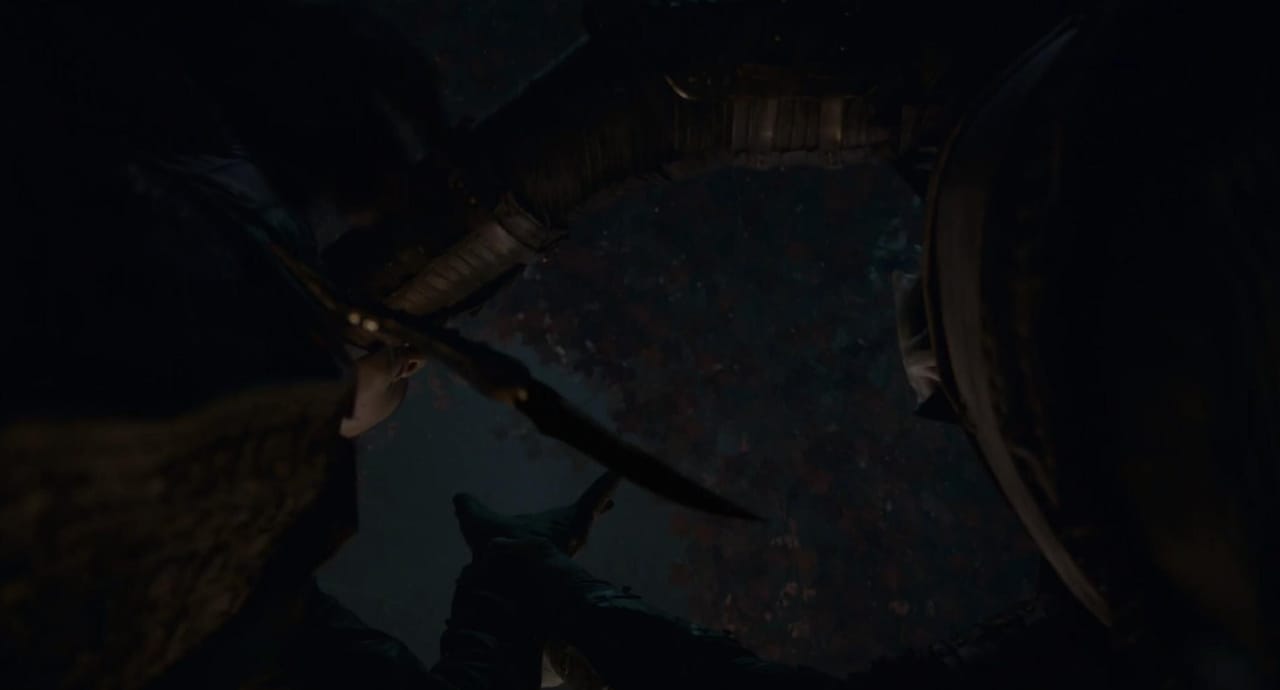 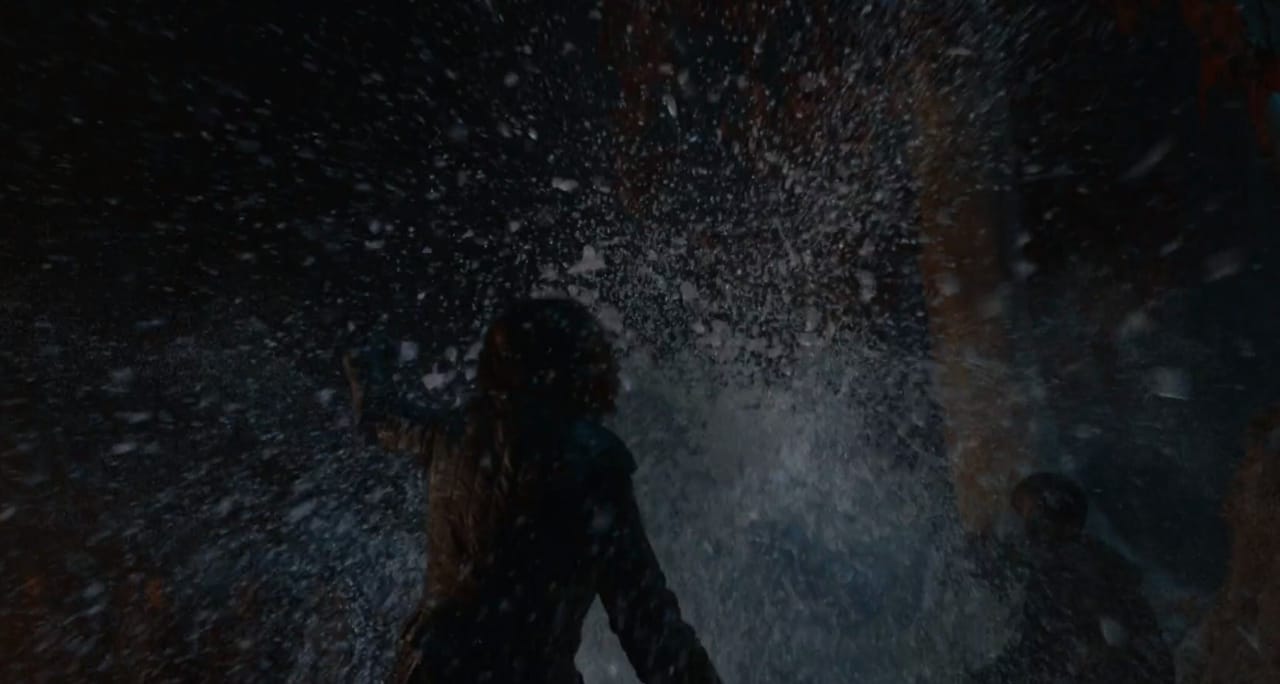 Recommended Read: Game of Thrones Season 8: Daenerys v/s Cersei! The preview of Ep04 hints us at the beginning of the war between the queens of Westeros for the throne

In the making video of episode 3 of the show’s eight and the final season, we saw the cast reacting to it just as we did. Seems like David and Dan took us all by surprise as nobody had a clue about it, not even the core cast. While Emilia Clarke was happy and thrilled that Masie Williams was the chosen one, Kit Harrington was quite pissed (jokingly, of course) about it as he thought that it will be him who will take down the Dead King as he was the one who knew about him all along than anyone else.

However, the makers justified the same saying Jon has always been a hero and a saviour, but it didn’t seem right for them at that very moment. They had always known that it was going to be Arya who will deliver that fatal blow. After all, she was a little girl, who was turned to an assassin, it just fits her purpose of being trained for everything to be put later for good use. It justified and reasoned her journey through the seasons. 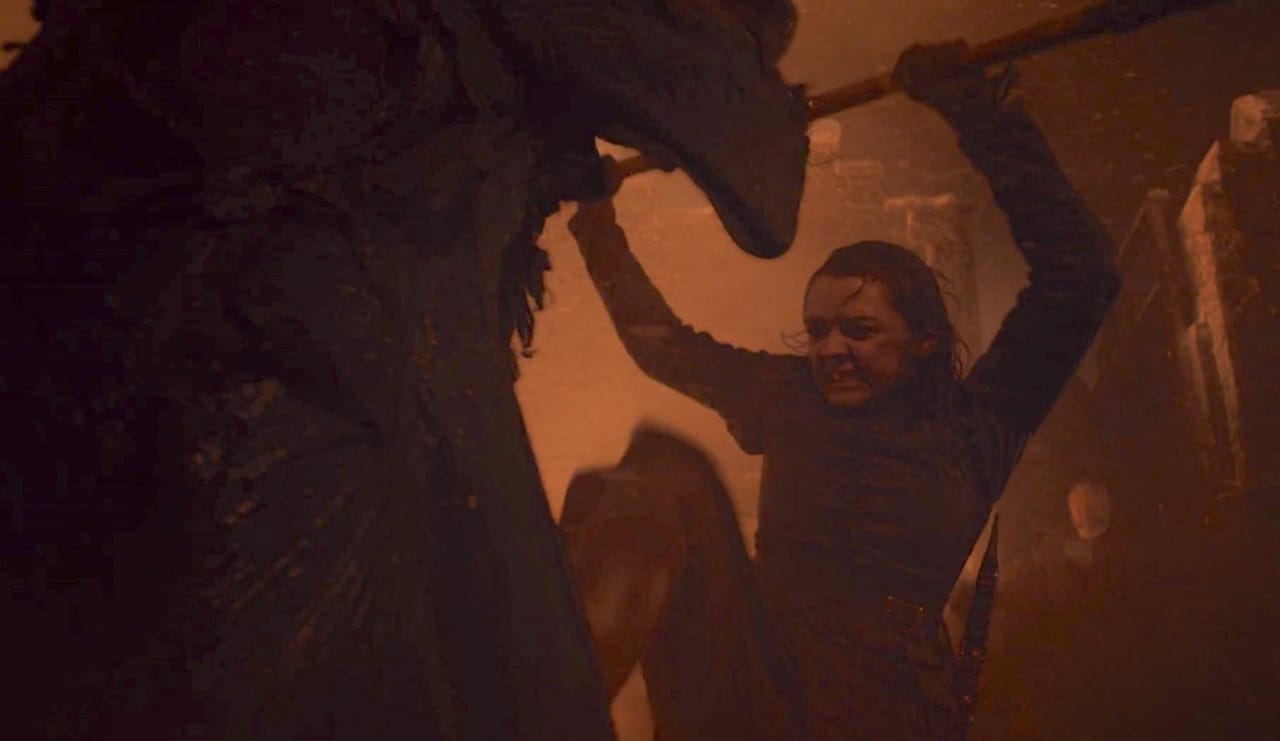 Kit later said that Arya slaying the Night King was inspiring as it was a befitting conclusion of what her assassin skills lead to, and it was for the most important purpose. Masie later added to it saying that it was a poetic conclusion of what her character Arya got to achieve and the purpose of her training came down to this one episode.

What are your thoughts on the same?