Advertisement
HomeHOLLYWOODNewsGame of Thrones Season 8: Daenerys v/s Cersei! The preview of Ep04 hints us at the beginning of the war between the queens of Westeros for the throne

Game of Thrones Season 8: Daenerys v/s Cersei! The preview of Ep04 hints us at the beginning of the war between the queens of Westeros for the throne

After successfully winning the ‘Great War’ against the dead in episode 3 of the final season of Game of Thrones, Queen Daenerys Targaryen is all set to march south to claim the Iron Thorne in the preview of the next episode. The Last war is on its way!

Amidst all the mourning from the previous battle, we see Dany celebrating the victory against the dead and summoning her people to brace themselves for the last war. Determined to win the right on the Iron Throne, she is ready to rip Cersei Lannister out root and stem. 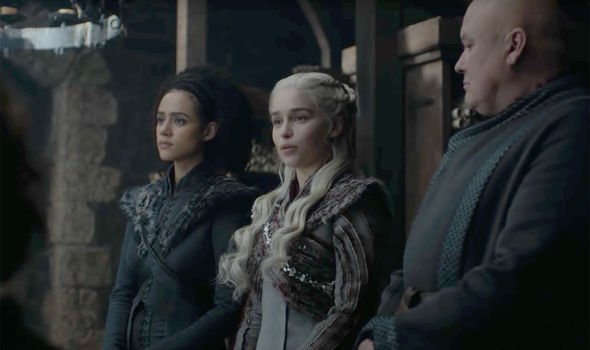 Recommended Read: Game of Thrones Season 8: The blood bleeds through the walls of Winterfell in episode three and it's something you cannot miss

Targaryen ships have already set its course along with the fierce dragons. Wow, she really wasn’t kidding! We are so glad that 'Gendarya' got their moment again. 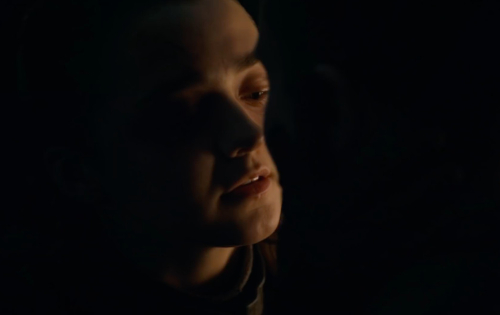 Further south in Kings Landing, we see Cersei gearing up for the battle alongside Euron Greyjoy. With her immense army, it seems like she could easily outnumber the Dragon Queen. 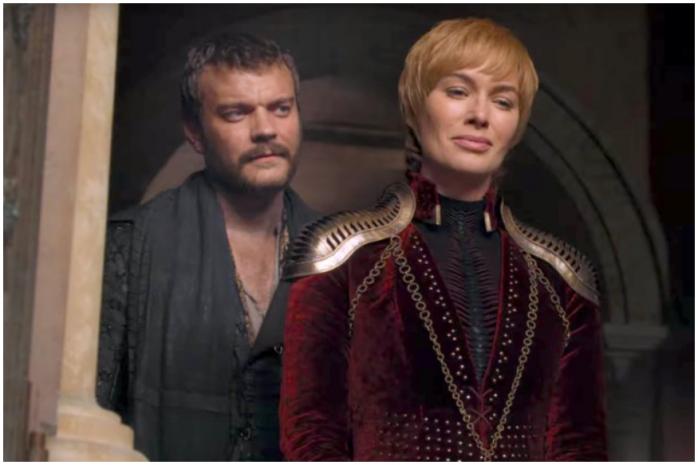 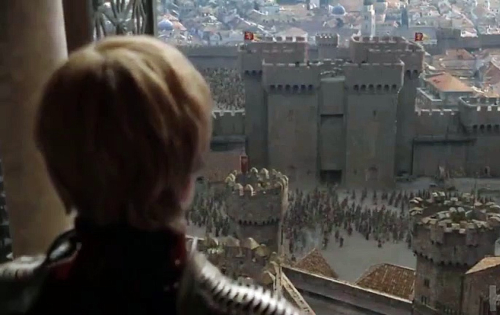 After all these years and eight seasons later, it all comes down to this final war, whose claim do you support?