Advertisement
HomeBOLLYWOODEXCLUSIVEPeepingMoon Exclusive: I went in BB OTT for like a vacation but this time, I want to win Bigg Boss 15 - Neha Bhasin

PeepingMoon Exclusive: I went in BB OTT for like a vacation but this time, I want to win Bigg Boss 15 - Neha Bhasin

Neha Bhasin, who impressed one and all with her strong personality and outspoken attitude in the Bigg Boss OTT house, is now all set to enter Salman Khan's controversial reality show Bigg Boss 15. While her OTT friends Pratik Sehajpal, Shamita Shetty and Nishant Bhat are inside the house, the singer will be entering with Raqesh Bapat who was a finalist of BB OTT.

In an exclusive chat with PeepingMoon, Neha opened up about her wish to win BB 15, bond with Pratik and taking a stand for what's right.

Excepts from the interview:

Why a wild card on Bigg Boss 15 and not a direct entry?

I’m happy I got that break. I needed that break. Sometimes you feel like you want to complete the journey so I got the calling. The first time I went inside the Bigg Boss house, I wasn’t even sure if I wanted to do it. So, I went in like for a vacation. This time I want to do it slightly differently. I’m going in to win. I’ve always lived my career with my ambition so I’ll have more ambitions this time. But I’ll be the same person, you can’t change inside. I’m just going back to complete my Bigg Boss journey. 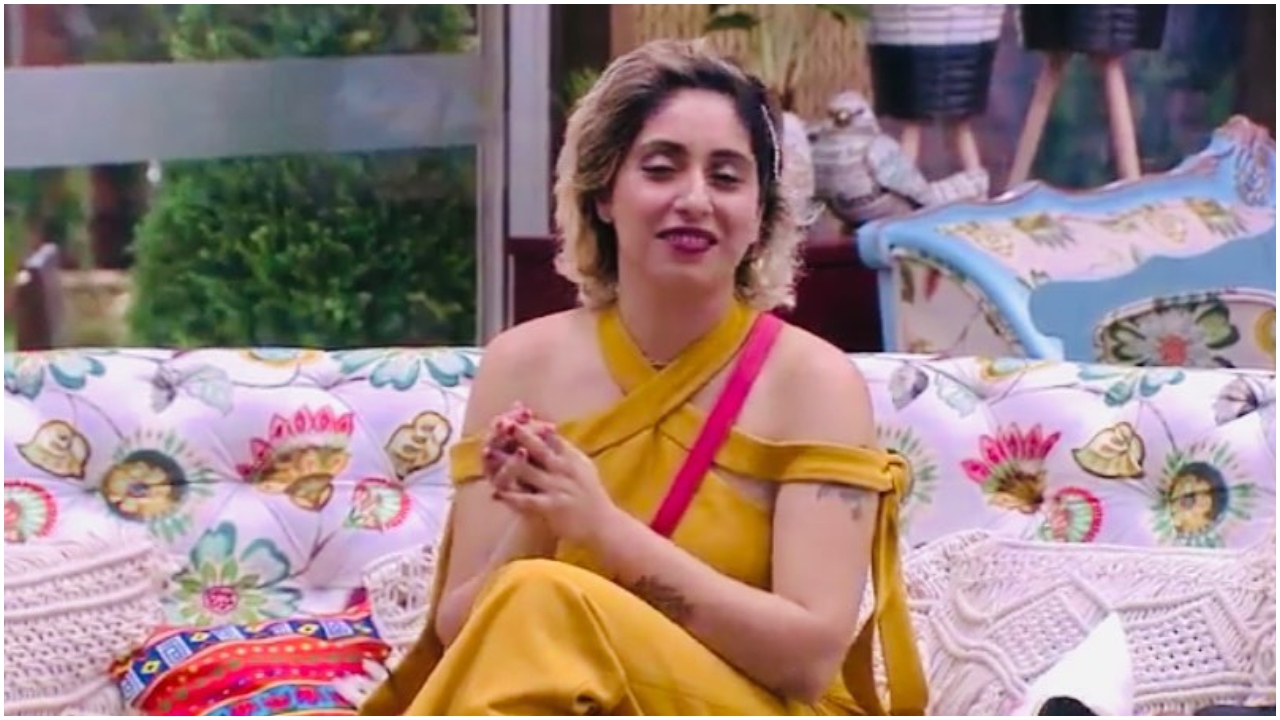 Were you disappointed to be eliminated from the Bigg Boss OTT house especially when you were nominated along with Raqesh Bapat?

I was surprised, I thought I’d go in the top 5 at least but somewhere I wasn’t focused. I am saying only that I had not gone inside to win the trophy. That was not my goal in OTT but this time it is, I’m far more focused. I want to give my 100%. I spoke my mind, I was participating, I was entertaining but I think I prioritized some people a little more. So this time I won’t do that, my fans & family members want me to win. They’re looking for me to be in the top 2 or 3. I’ll not get caught up in relationships & emotions, not all the time.

Akasa commented on Pratik Sehajpal's bond with you in the BB15 house, what do you have to say about that?

First of all, it’s rude to talk about other people on the show who are not a part of it. Which I think Pratik tried to avoid as well. I find it wrong because, in the Bigg Boss house, you’re not supposed to talk about the people who are not in the house. That’s all I’ve to say. 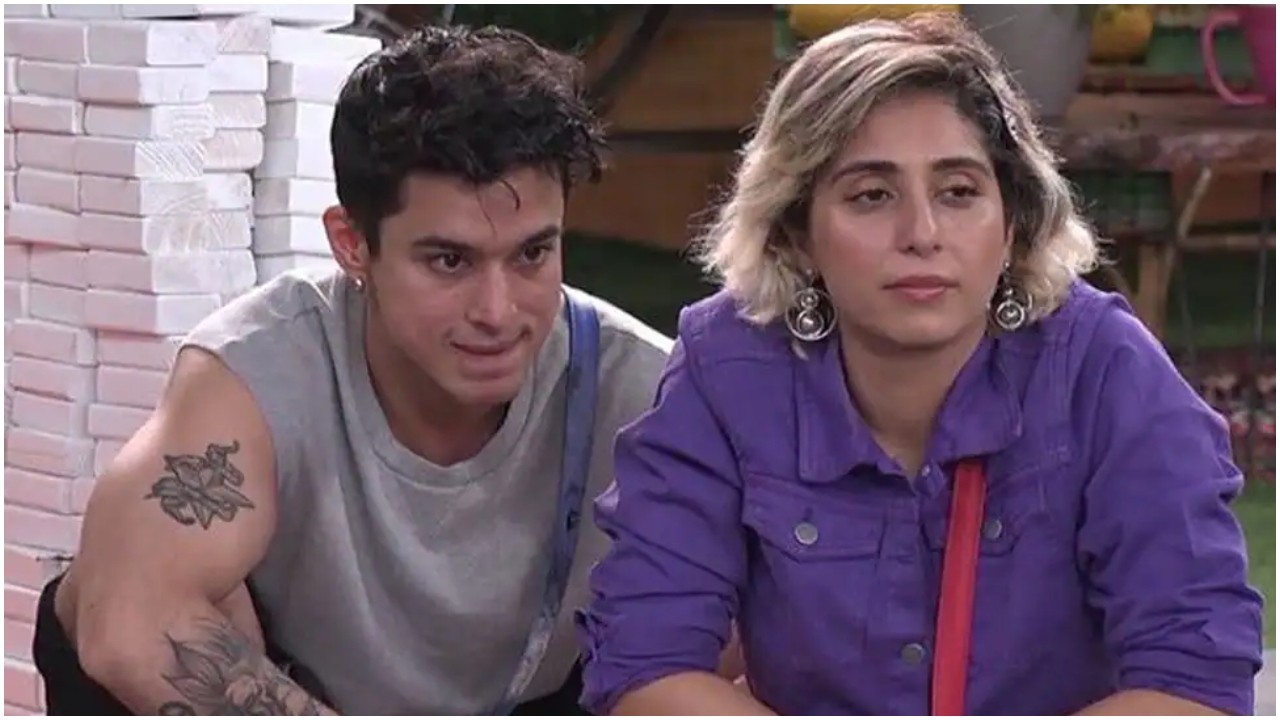 Are you going to make an alliance with the OTT people or play an individual game?

To be honest, I’m going to do what I feel is right. That’s what I did in the OTT house, I’m not a blind follower. Standing by somebody means many different things. I’ll always stand by the people I love but I’ll also stand by what’s right. I had stood for Divya Agarwal also when I felt she wasn’t wrong on the show. But OTT people will definitely stick together and protect each other. 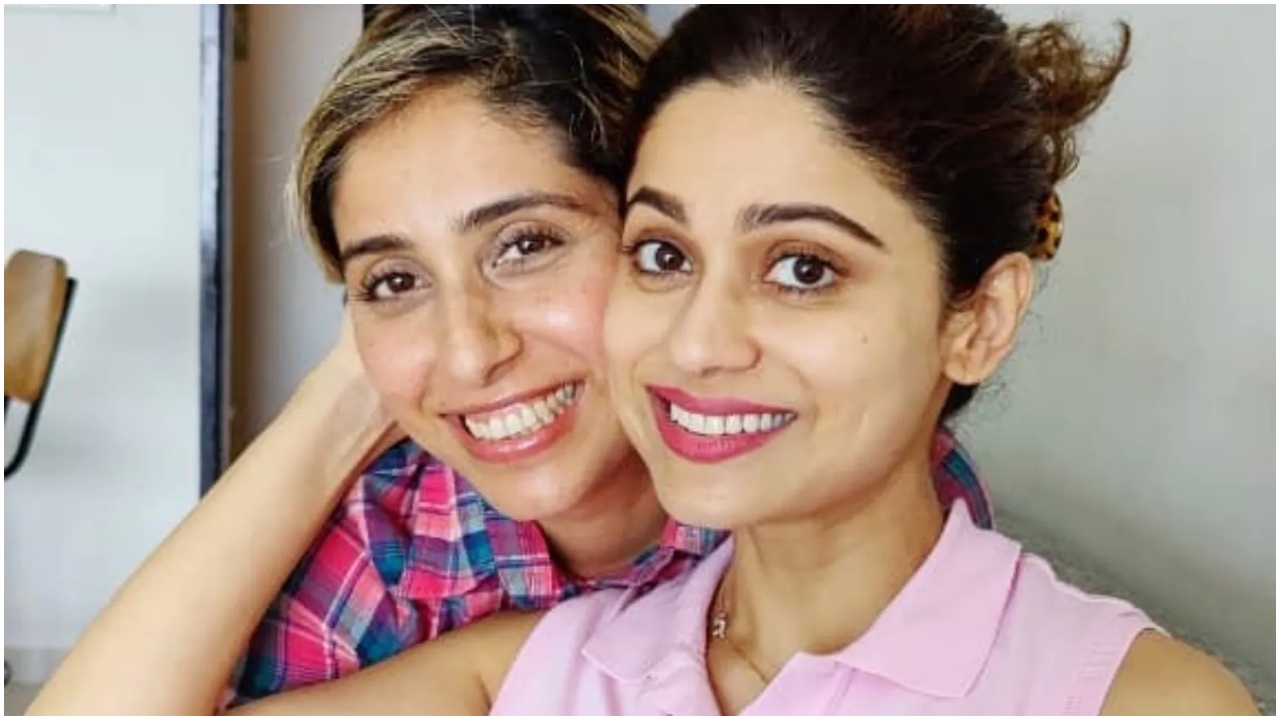 Do you feel Pratik Sehajpal is getting targeted unnecessarily?

Yes & No. I think initially yes but when he wants to play alone, usually that’s a winning strategy. If you see, in the past the people who have done this have won including Divya. I’ll tell you something about the Bigg Boss house - it’s wrong to bully someone. Like how Karan Kundrra tackled Pratik physically, all of that was wrong. I am against all this. Actions speak louder than words. But if Pratik is being stubborn for the captaincy task then even the housemates will be stubborn so no one is wrong. Pratik is right in his place if he wants to stand himself. 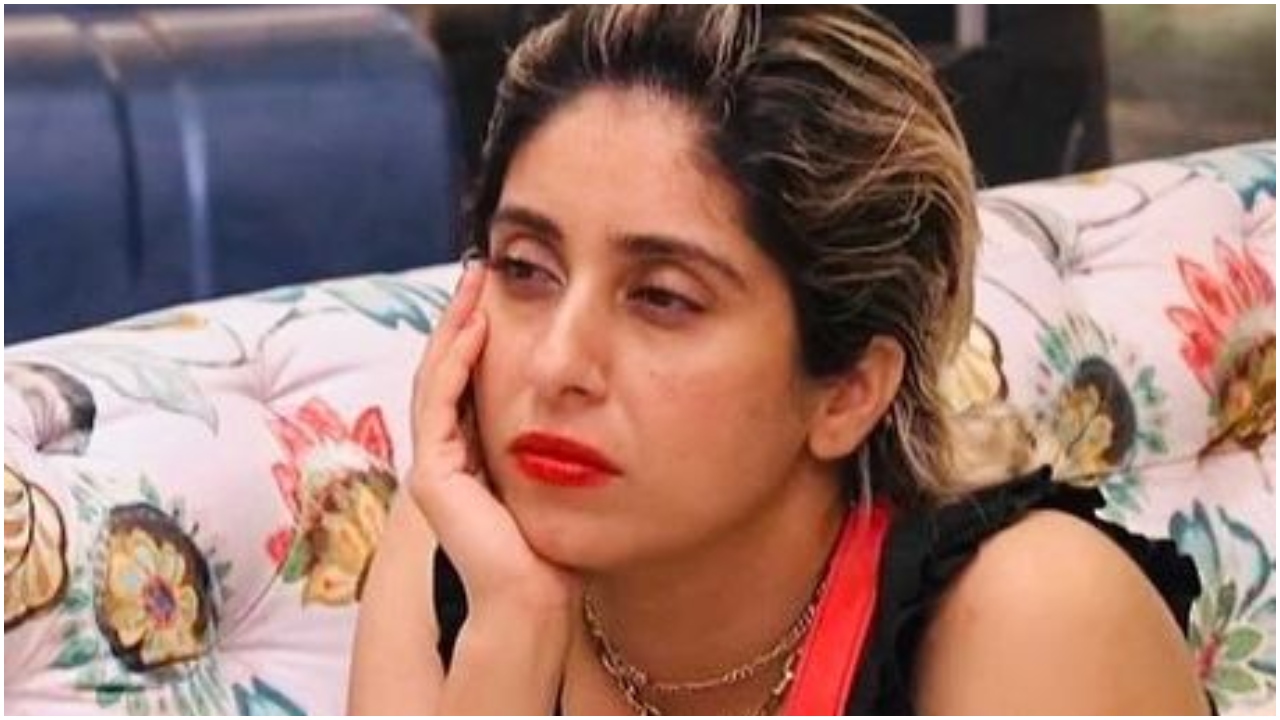 Will we see a different Neha Bhasin in the BB15 house?

I was all heart & I was misused a lot because of that on the show by people constantly. I think I’d like to keep my heart to myself this time.

Who do you find the most: