Tripti Dimri is riding high on the success of her last release Bulbbul that earned her accolades as well as awards. The supernatural suspense thriller release on Nteflix last year and was backed by Anushka Sharma’s production house. PeepingMoon.com recently caught up with the young actress to have an exclusive chat about Bulbbul, her dream role, desire to work with Ranbir Kapoor and Vicky Kaushal as her celebrity crush.

When asked with which actor she is dying to work with, Tripti without dropping a moment said Ranbir Kapoor. Talking about a role she would love to essay and yearning to work with Ranbir she said, “I am very much into mythology and I would love to play Draupadi or Sita someday coz that is going to be really tough, you can’t take chances there and you can’t experiment, you have to stick to a point and that’s gonna be very tough. I have been a huge fan of Ranbir Kapoor from day one. I feel he is a terrific actor, he is different in every film and it would be great if I could get a chance to work with him. I can learn a lot from him.” According to the latest buzz, speculations are rife that Tripti is working with Ranbir in Sandeep Reddy Vanga’s Animal. 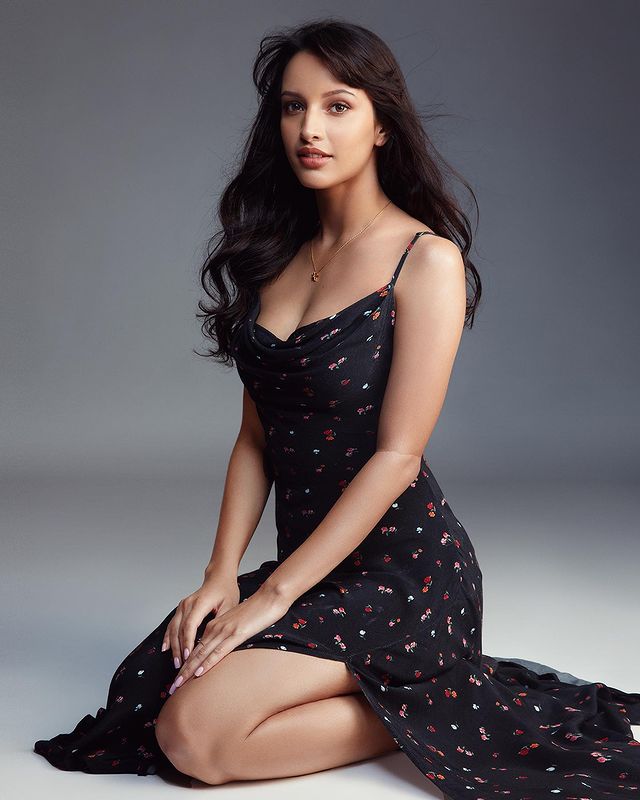 RECOMMENDED READ: The Rising Stars of Bollywood: ‘It's the work that matter, not any contacts or trophies,’ says Tripti Dimri

Tripti also could not hide her feelings while talking about her celebrity crush Vicky Kaushal. In a fun segment, she rued the fact that he was not single and dating. Responding on whom she would marry, hook up or kill, she named Vicky as the one she would marry; Ishaan as her hook-up and Ananya as whom she will kill. 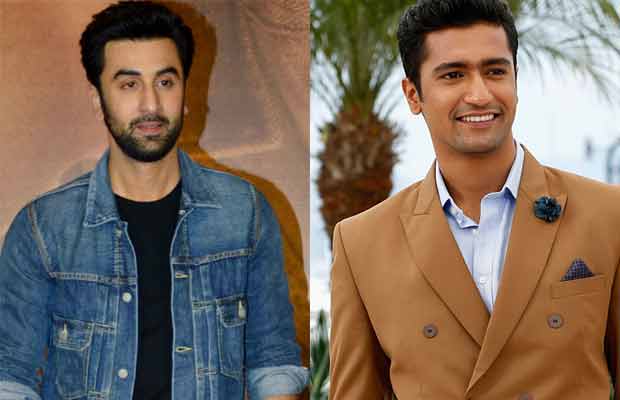 The actress further spoke about how she was discouraged from signing Bulbbul that was releasing on OTT as many felt it was a step down from her debut film as a lead actress in Laila Majnu. Talking about her choice she said, “I was very nervous before signing the film because when you’re an outsider there are thousand people around you giving advice and many a times as you have to listen to them as they have been there in the industry for a longer time and you have just arrived and you don’t know whether the next thing you take up is going to be right or wrong, so you’re always a little nervous. And when Bulbbul came, people were like ‘Don’t do it, it is on OTT and you’ve already done Laila Majnu, you’re a lead actress and you cannot take a step down, you have to go forward’. And I was like ‘Ok, let me just go and test for it. Let me see what it is there in it for me’.”

She further added, “I tested for it and the in the next test I met Anvita (Dutt) and she narrated the whole story to me and I was like ‘Wow, I have to do it, I can’t say no to this. I had so much to do in the film, the story was challenging and so emotional’. And yeah, after that I realized that I had a wonderful experience shooting the film, I was not planning to get anything out of Bulbbul. I was just thinking to enjoy and have a learning experience and if I crack it then it would be a workshop for me and see what it did for me.”