Advertisement
HomeBOLLYWOODEXCLUSIVEPeepingMoon Exclusive: Shaad Ali gets seven Bollywood stars on board for 'Call My Agent' adaptation

PeepingMoon Exclusive: Shaad Ali gets seven Bollywood stars on board for 'Call My Agent' adaptation

The Indian adaptation of French show Call My Agent will be a star-studded affair, just like the original that featured one or two-star guests in every episode. Peepingmoon.com has exclusively learned that Shaad Ali has got on board a steady stream of popular Bollywood stars to make cameo appearances in the show. The lead cast for the Hindi adaptation is more or less locked and the makers are planning to start its production in around January next year.

Sources close to the development have revealed that Aahana Kumra, Aayush Mehra, and debutant Radhika Seth have been finalized to play the leads in the show, produced by Sameer Nair's Applause Entertainment in association with Banijay Asia. The makers are also in talks with Rajat Kapoor, Soni Razdan, and some new actors for the principal parts but they haven't been signed as yet. While some of the lead casts are still to be locked, we heard the makers have already fixed on the names that will make special appearances. 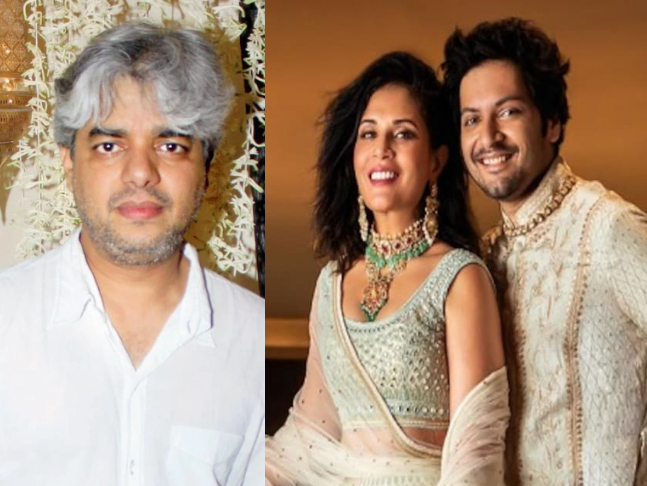 "Over half a dozen Bollywood celebrities will be seen as guest stars in this show about showbiz trope. Amongst the first will be Dia Mirza who has a small part in the very first episode. Real-life couple Ali Fazal and Richa Chadha will make their cameo together while Jackie Shroff will also feature in a few scenes. Lara Dutta, Shruti Hassan, and Farah Khan have also agreed for a cameo and will be playing a very believable yet fictional version of themselves," the source informed us.

Call My Agent revolves around the personal and professional lives of a tight-knit, dysfunctional team of a talent agency whose business afloat after the sudden death of its founder. It follows the world of four highly-strung agents scrambling to keep their star clients happy. Writer brothers Hussain and Abbas Dalal have adapted the Hindi script in a way to make it relevant and funny in Bollywood scenario, without compromising the essence of the original.