Advertisement
HomeBOLLYWOODENTERTAINMENT NEWSWe booked the theatres and spent money on promotions, where do I go to recover my money: Vivek Oberoi on Election Commission delaying the PM Narendra Modi biopic release

We booked the theatres and spent money on promotions, where do I go to recover my money: Vivek Oberoi on Election Commission delaying the PM Narendra Modi biopic release

Vivek Oberoi should be a happy man, his film PM Narendra Modi that is a biopic on Prime Minister Narendra Modi is slated to release tomorrow on May 24. The film was banned for release by the Election Commission on the pretext that it hampers the ‘level playing field’. Vivek told a leading daily that the release of the PM Narendra Modi biopic being deferred "was the worst feeling in the world". However, with the Lok Sabha election results being declared today, the Modi wave that had come in 2014 turned into a tsunami this time around with Bharatiya Janta Party getting a full majority and that too without any support from Vivek’s film.

Vivek told the daily, “The prints were sent globally and we were releasing the film on April 11. But on the night of April 10, we got a notice from the Election Commission which had a whole new stance. They suddenly took a really strong stance against us. It was really painful to see the disappointment on the faces of the youngsters who worked so hard for the film." 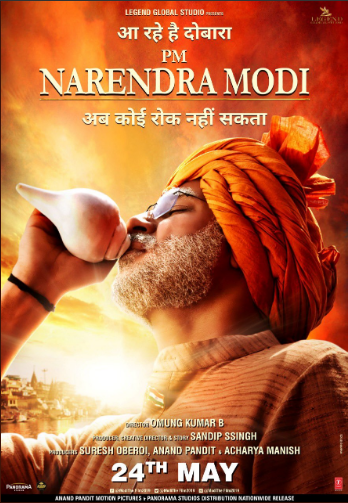 RECOMMENDED READ: PM Narendra Modi Review: Vivek Oberoi’s film is a must for all 'Modi bhakts'

Vivek targeted the Election Commission and said that the body had intentionally dealt a blow to them at the eleventh hour. He said, “As a filmmaker, it makes you feel very vulnerable in India. You start feeling that how can somebody have this kind of extreme rights and how can they damage you just one night before the release. We fought in four High Courts and the Election Commission was a party to it all. Despite that, they waited till the last minute and attacked us. We incurred all the expenses. We booked the theatres and spent money on promotions. Crores and crores were spent, but I have no recourse and that’s what is painful. Where do I go to recover my money?" 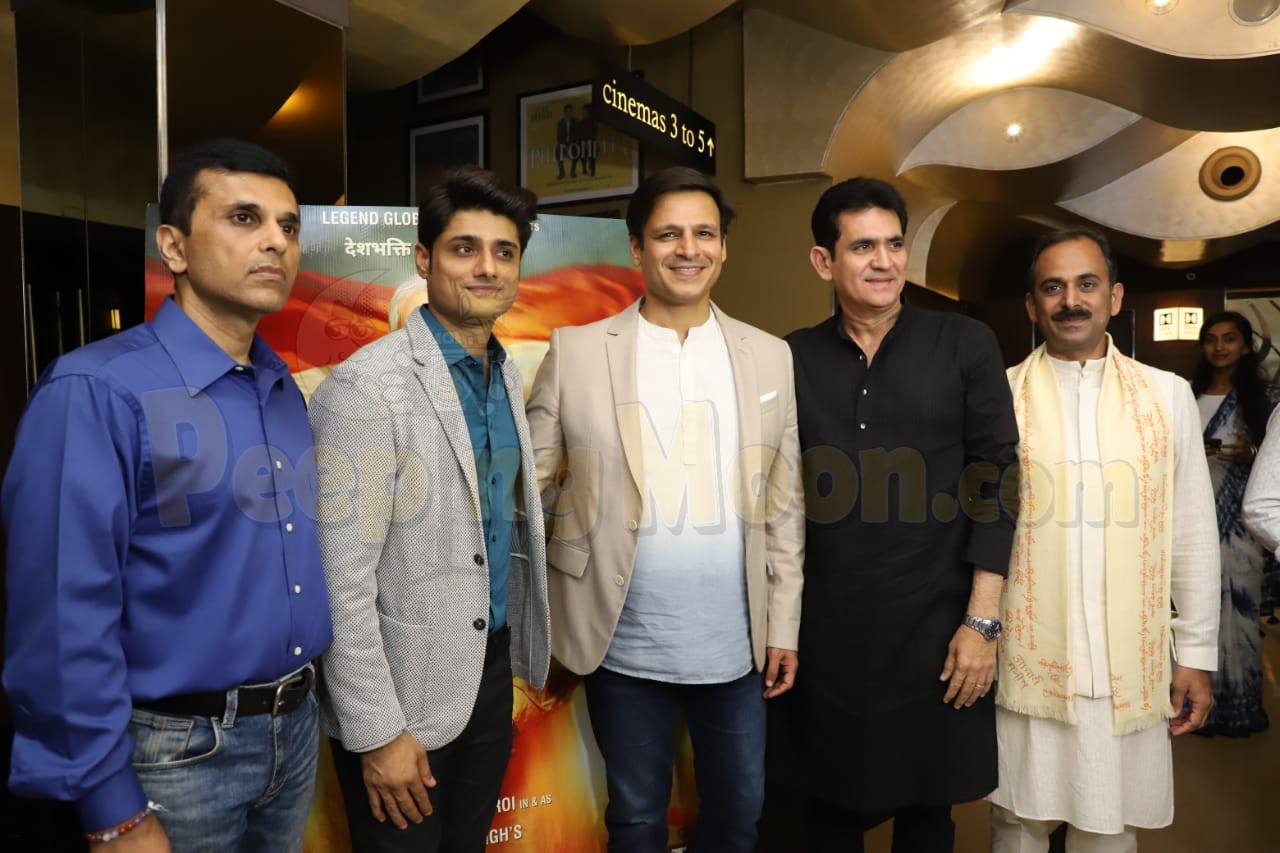 Producer Sandip Ssingh also lamented on the fact that they had incurred losses due to the delay in the film’s release. However, he maintained that he is just happy that the film is finally getting a release. He said, “I am just happy that the film is finally getting released. The movie was supposed to be released in April. I got a notice from the Election Commissioner just a day before the release. That was the saddest moment of my life. I had invited three thousand guests. Can you imagine three thousand guests and three thousand samosas staring at me?” 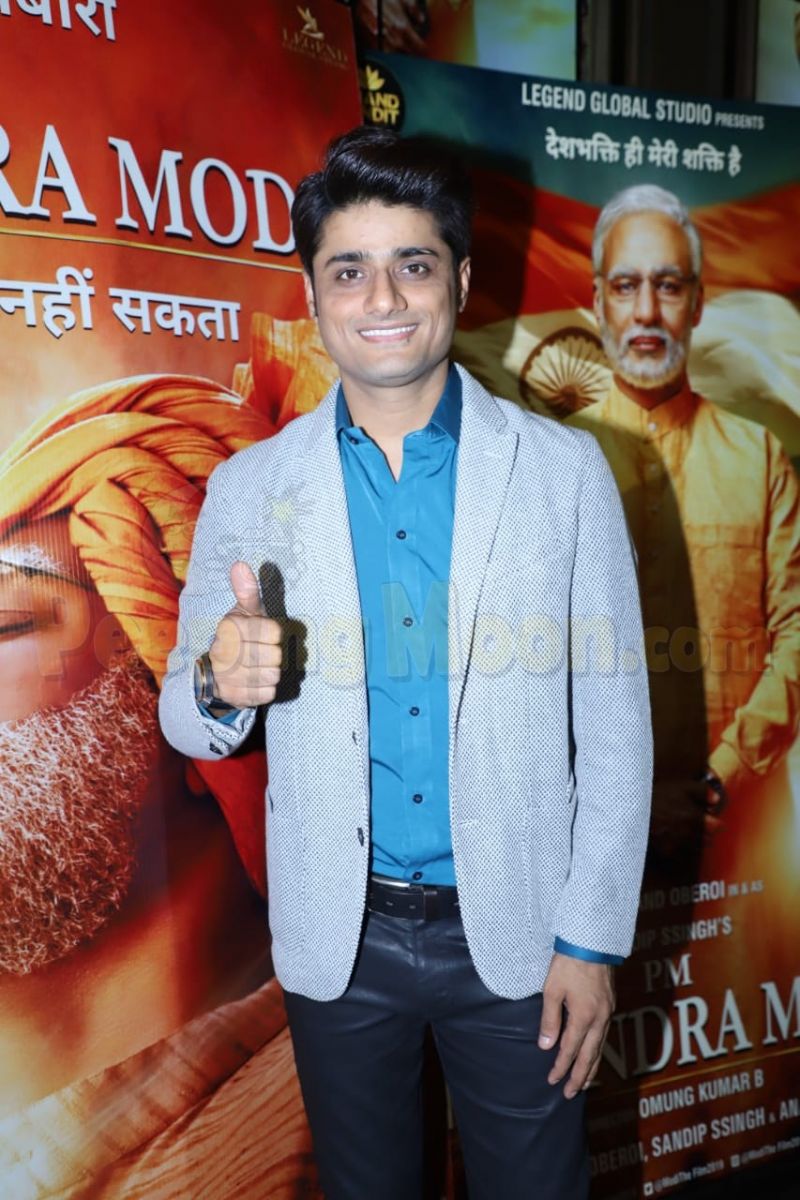 Vivek and Sandip might be taking a huge sigh of relief but the fact is that they have incurred losses due to the ban and they would hope to recover the money now that Narendra Modi has won the elections.