Bigg Boss is nearing the finale and contestants are witnessing weaving game-changing strategies as each one focuses on winning the trophy. With only 8 contenders remaining in the house, the competition is getting more intense. Sidharth and Rashami seem to be avoiding fights and being cordial to each other.

Rashami tells Sidharth that he is very surprised about his behavior towards her. She also expresses that she wishes to clarify certain things with her and she will do so at a suitable time. 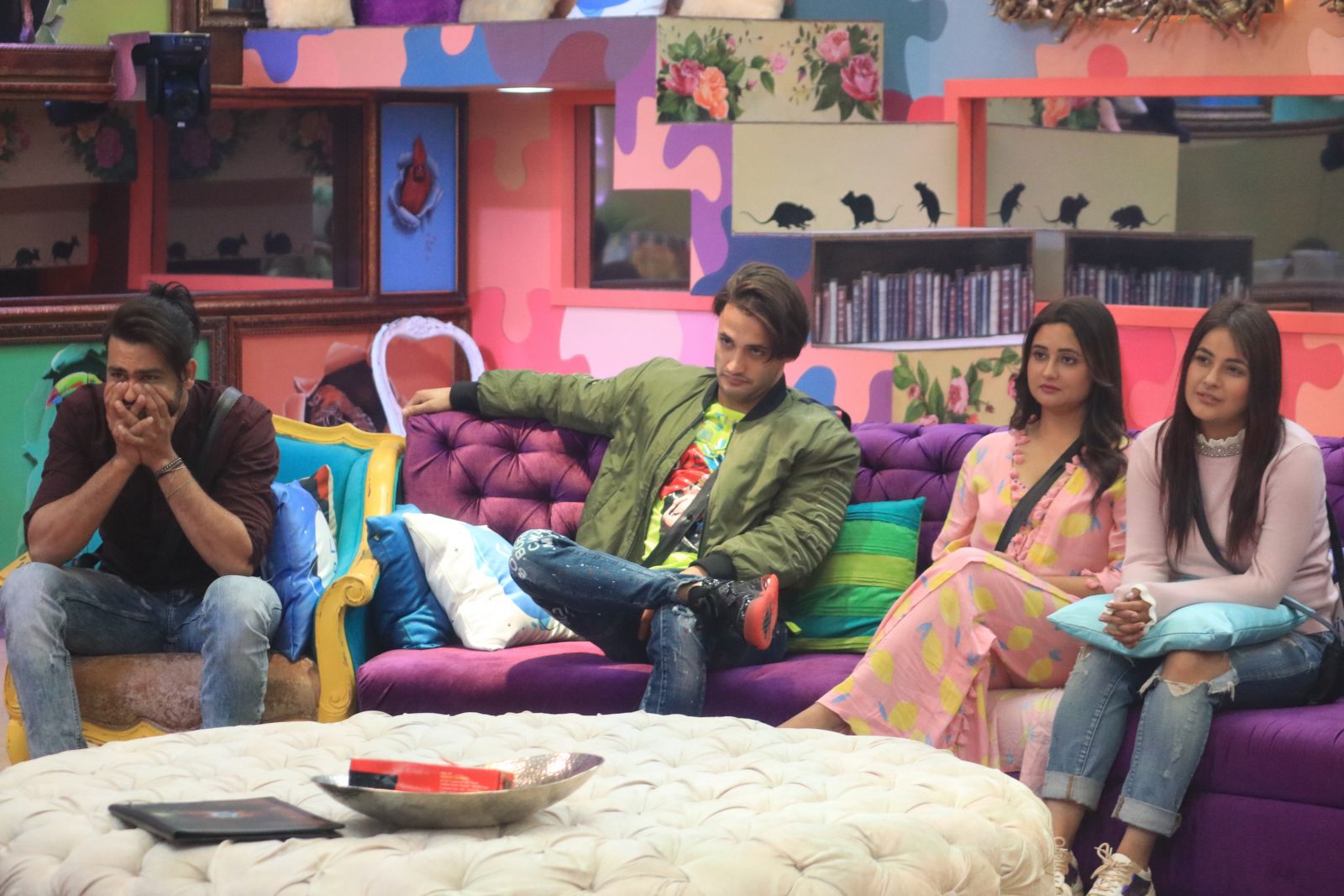 Furthermore, Bigg Boss asks everyone to gather in the living room. He announces that how some of the contestants have broken the house rules and show a clip of Rashami, Vishal and Asim discussing nominations. Paras, Aarti and Mahira are completely taken aback. While Paras breaks out in anger and accuses Vishal, Aarti calls Asim emotionless and someone who is just playing a game. 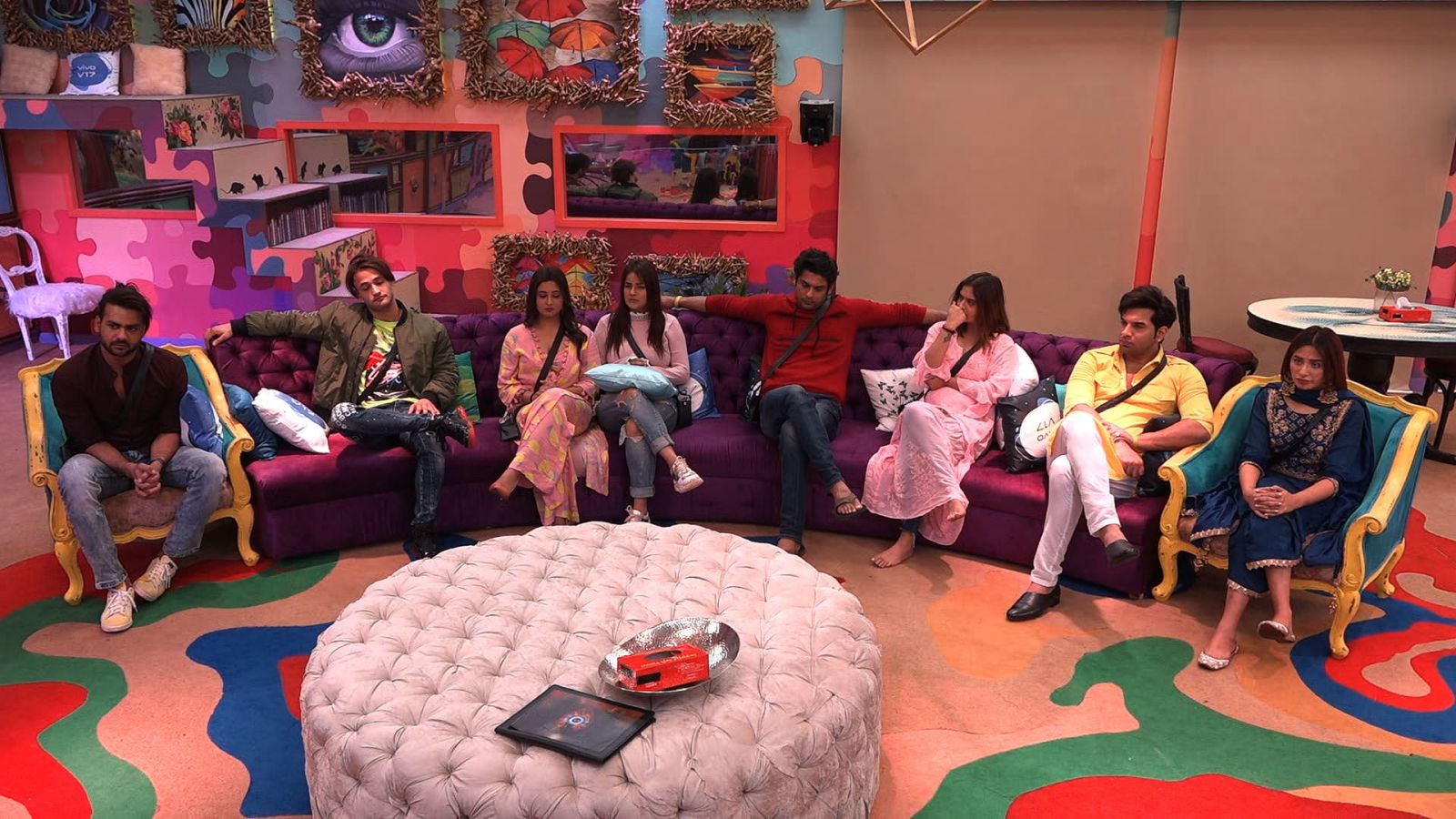 Up next, nominations task is announced and this time around the contestants’ fate lies in their own hand. A dome is set up in the garden area and on every buzzer, each contestant has to sit inside the dome and manually count 17 minutes. 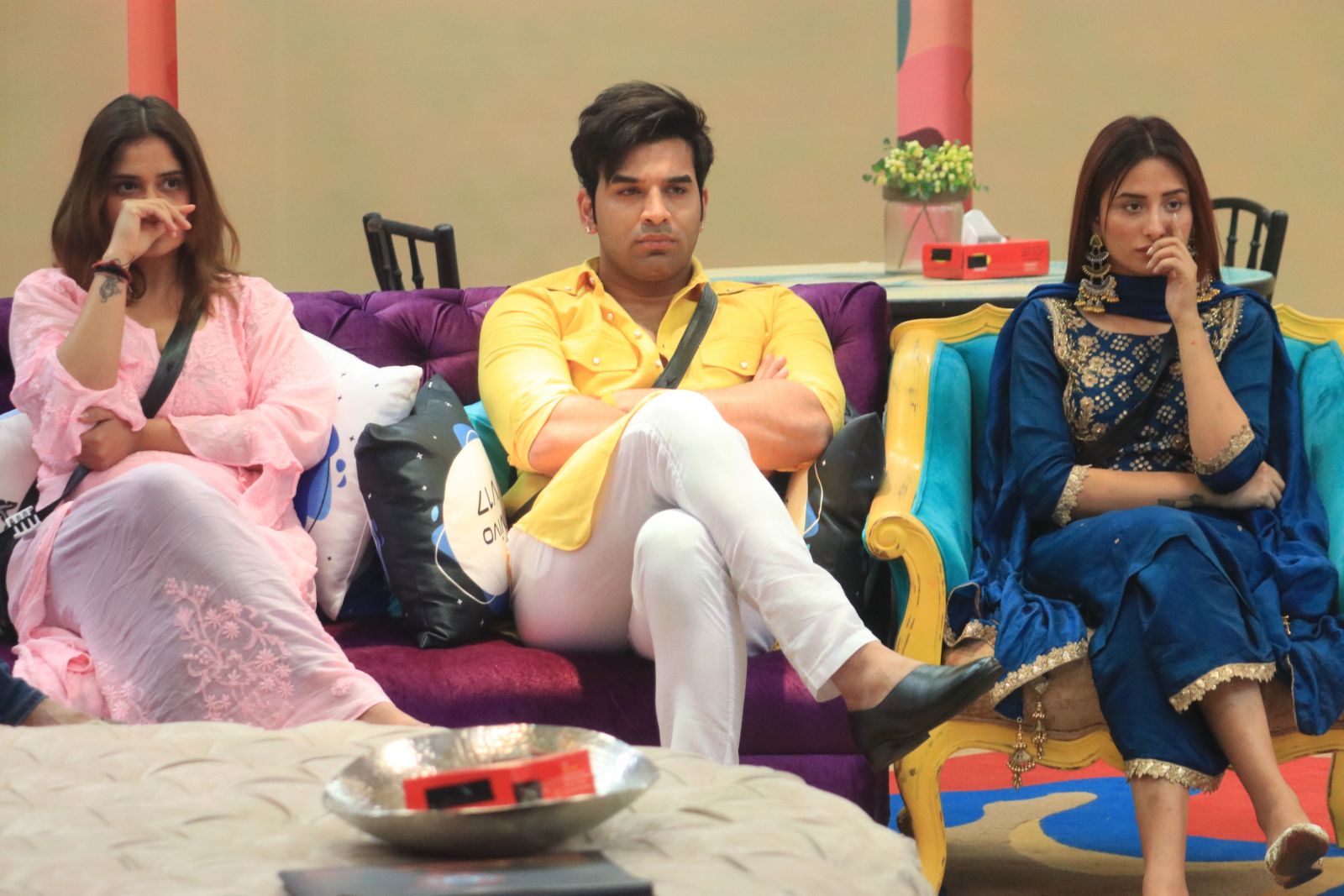 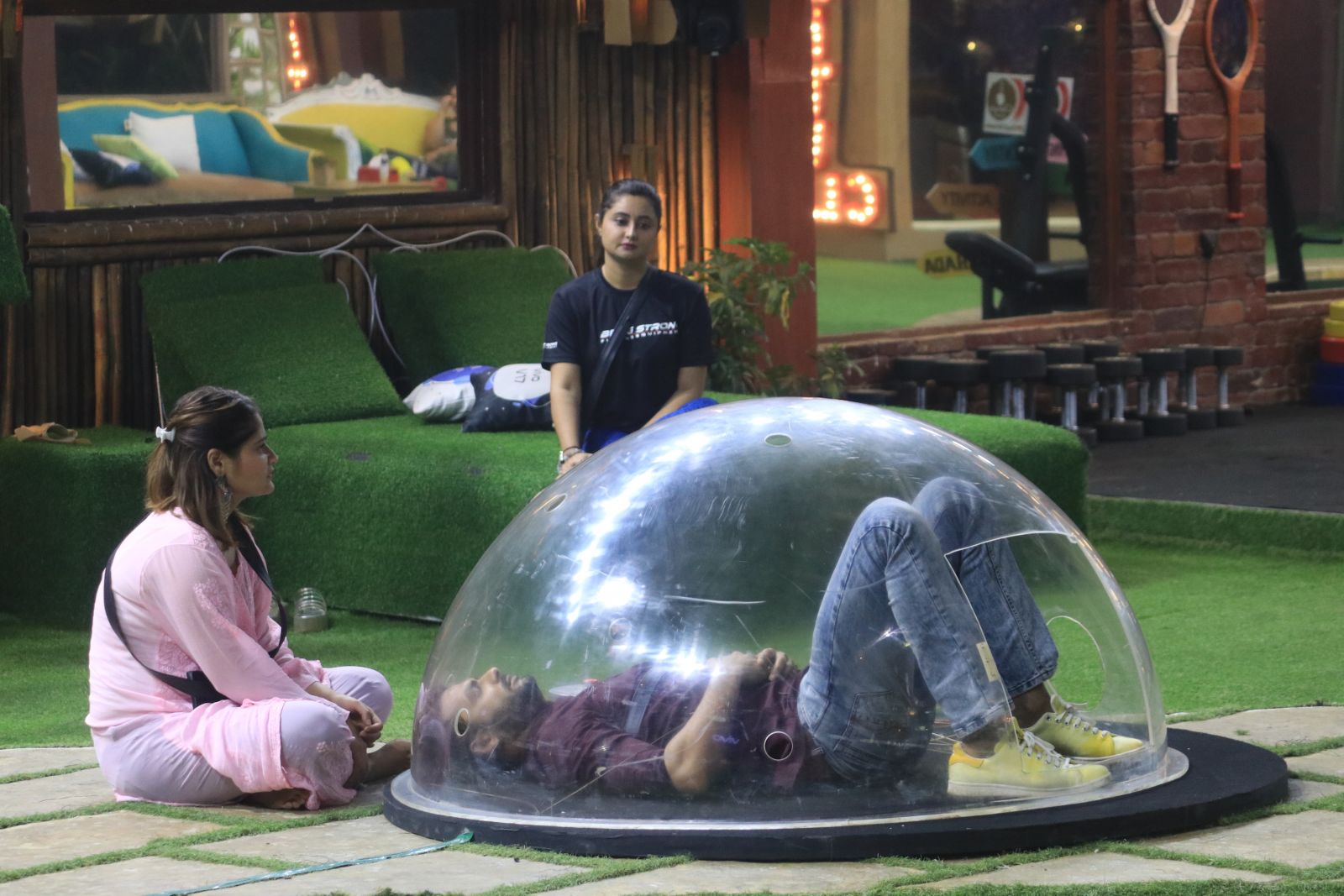 The ones whose count is accurate or close to the said number will be declared safe from the nominations. When a contestant is counting, other housemates can distract them verbally. Wherein others give up on distracting each other, Aarti takes the task seriously and tries to distract Vishal, Shehnaz, Rashami and Asim.

Who will get nominated this week?