Zakir Khan is back with the new season of his web show Chacha Vidhayak Hain Humare streaming on Amazon Prime Video. The series starts off where the previous one ended; in the second season Ronny Bhaiya’s (Zakir Khan) uncle aka chacha is truly a vidhayak (MLA) now. To jog your memory, the previous season ended with the politician offering Ronny to be the leader of the party’s youth wing and in the second season we seen him take up that mantle. However, his political dreams comes with a price tag and without giving away a lot of spoilers, let’s just say that Ronny is caught between his political aspirations, a love triangle, jealousy over a potential rival and his ‘sakht launda’ tag coming a cropper.

The show is based in Indore, Madhya Pradhesh and there is no change in the milieu even now. Ronny and his two friends, Anwar and Kranti, work for his vidhayak uncle, Ashwini Pathak (Abhimanyu Singh). After the death of the councilor Maheshwari, Ronny hopes to get his seat but there is another problem to overcome in the garb of Sunny Hinduja who plays the suave and sharp Vicky. Ronny is also embroiled in a love triangle between his ex-girlfriend and a new flame. 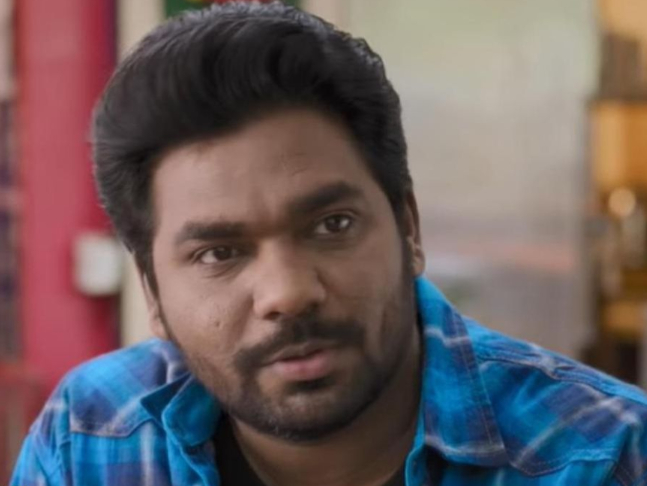 The first season did a great job of bringing in the laughs and showcasing a small-town, with people’s mannerisms, clothing and aspirations taking centre stage. However, in the second season all this seems repetitive as the punches are less and the sense of humour clearly missing. Zakir Khan is still the heart-and-soul of Chacha Vidhayak Hain Humare 2 but he is not exactly an actor and that lack comes out in the series. His desi-ness and his timing to deliver a punchline are astute but his expressions become repetitive. However, Zakir brings a raw vulnerability to the character but there is still scope for improvement. 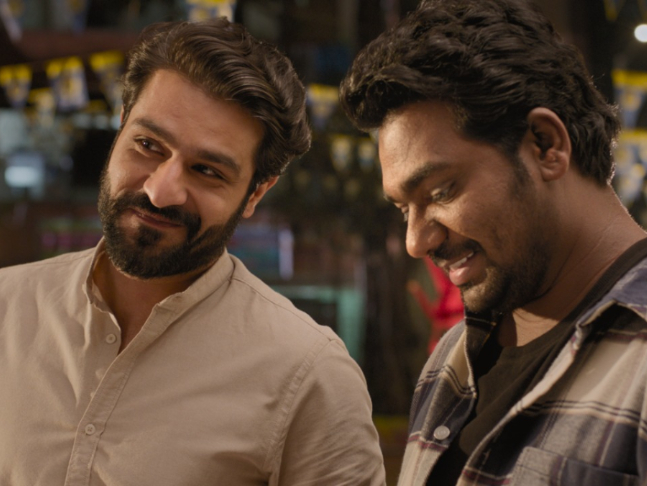 Sunny Hinduja is the challenger to Ronny’s claim to throne and he does rise to the occasion. However, his character could have been stronger that would appeal more in the show. The other supporting characters do not have much to do as they are just to support Ronny’s character. The stern father, emotional mother and the annoying sister have already been established in the first season and the second season merited some uniqueness and newness to their characterization, however, that is completely missed. Having said that, the setting of the show should be applauded as the costumes to the homes of the characters, everything was real and showed a typical middle-class setup. 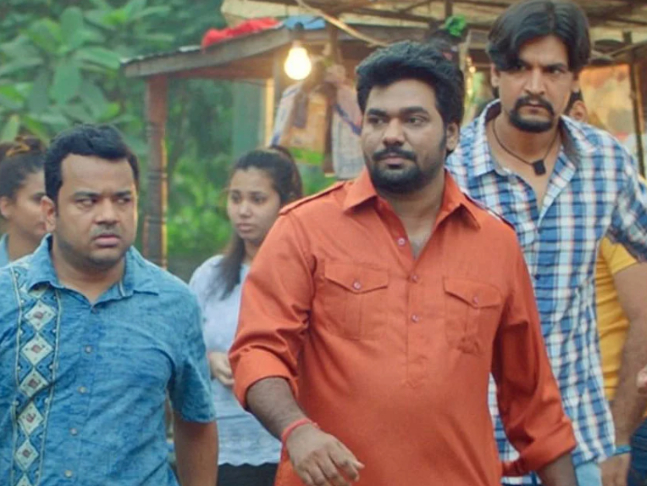 Shashant Shah’s direction is at fault because of a weak script which has nothing new to offer. For a comedy show, the laughs are few in numbers. The dialogues are dated and there are too many funny incidents amalgamated into one which turns out to be damp squibs. The script is a goner from the word go but the best thing about Chacha Vidhayak Hain Humare 2 is Zakir Khan.