Of all the Disney animated films, turning Mulan into a live-action film made the most sense. Here was a script tailor-made for stunning visuals, strategic warfare, and human protagonists and had very less fantasy tropes usually related to animated films. However, now that Disney is hell-bent on creating a ‘renaissance’ and diluting the awe of watching the animated iconic films, so be it. The live-action films, sadly to say, do not hold a candle to the gold-standard of their animated predecessors. There was a reason why the animated films have stood the test of time, the disbelief, the fantasy, the magic is more believable while watching something animated rather than seeing it in flesh and blood. 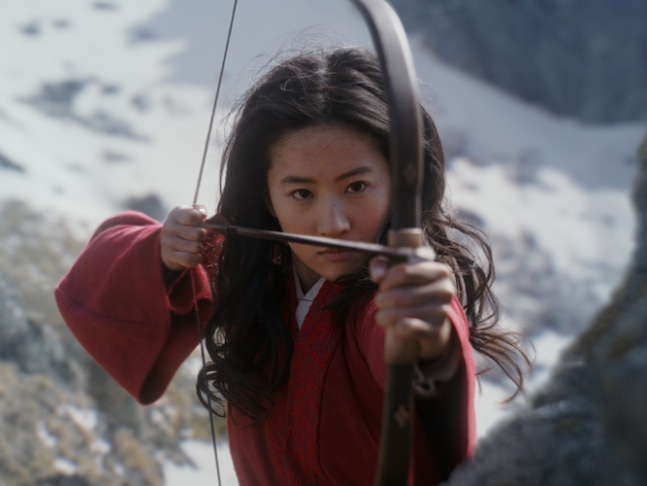 Mulan was different though. It was full of wonderful songs but it was a war epic. Mulan is a story of a young Chinese woman who takes the place of her ailing father when the Chinese Emperor issues a decree that one man per family must serve in the Imperial Army to defend the country from Northern invaders. Her bravery, courage as well as her resolve made for a fundamentally natural progression into a live-action film. Director Niki Caro’s Mulan is without a doubt a visual spectacle more on the lines of Akira Kurosawa’s Ran and Zhang Yimou’s Hero and Caro’s direction makes Mulan one of the best remakes. It is stunning to look at with cinematographer Mandy Walker’s canvas giving life to the pristine landscape and exotic locales. Bina Daigeler’s intricate costumes deserve special mention and so does the elaborate fight sequences. Caro manages to pull off her grand sweeping vision of Mulan but with drawbacks. 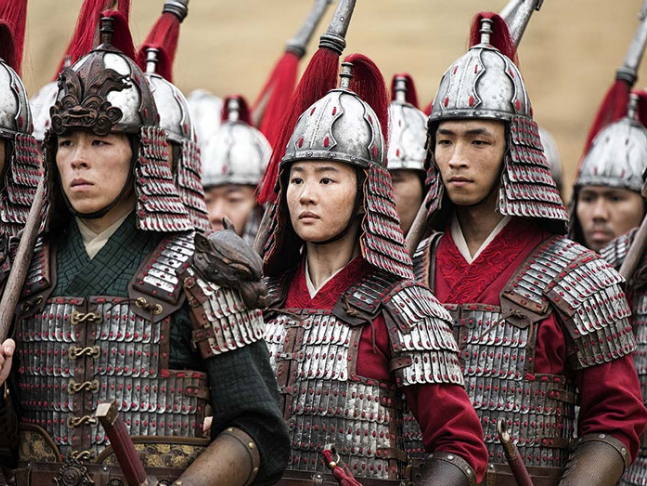 RECOMMENDED READ: ‘The Boys Season 2’ Review: Karl Urban’s series is a MUST-Watch diabolical satire on the cult of superheroes

Shot in China and New Zealand, Mulan at a reported budget of $200 million is the most expensive film directed by a woman director. The feature’s epic grandeur could have been an added distraction in the theatres but while watching it on small screen you can’t look away from its stunted characterizations, uninvolving storyline and lacklustre performance. The film is designed to appeal both to the American as well as the Chinese audiences. The result is a mish-mash that does not resonate emotionally. Despite all the splendour there is no vision. We barely get to know Mulan and her magical powers that make her a natural acrobat and, later, warrior. For such a strong female protagonist, Mulan remains half-baked. 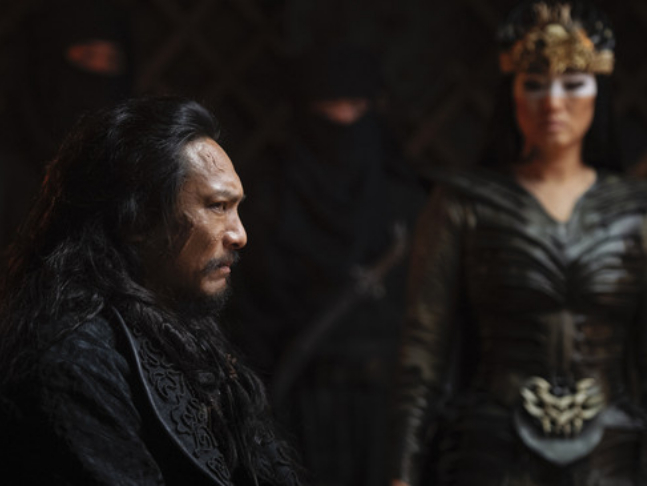 Eddie Murphy’s talking dragon Mushu is a long-gone memory in the live-action but the film gets hampered by its obligatory nods to the animated version. It hits the familiar beats of its predecessor and does not focus on telling its own story. Yifie Liu has enough charisma for a lead performance and does the action sequences remarkably well. However, she is held back by a weak script. The slo-mo horse riding scene where Mulan realizes that she can embrace her femininity as well as power with her long tresses finally loose, would have been more impactful if there was personality and charisma in her characterization. 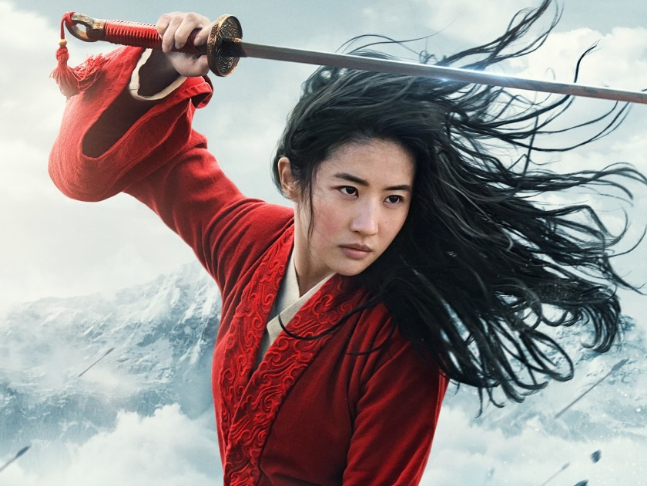 Mulan has a roster of amazing Chinese and Chinese-American actors including Jet Li, as the Emperor, Tzi Ma, as Mulan’s father, Rosalind Chao as Li, Donnie Yen as Commander Tung and Jason Scott Lee as the big bad villain Bori Khan. It also has a female witch villain played by Li Gong, which is like a parallel to Mulan’s character. However, what could have been a great film with a powerful heroine at the centre of a story falters at the finishing line. Watch the animated version instead.