Amazon Prime Video’s new series The Boys Season 2 is a satirical take on superheroes and is happily diabolical and not at all subtle. The second season is ever crazier than the first and we say it in a good way. The first season was about a bunch of vigilantes (the titular Boys) who had their own very valid reasons to hate the ‘supes’ or superheroes. The series’ world has superheroes like Justice League and Avengers but unfortunately, they are not the symbols of hope and nobility but are crass, obnoxious and blinded by their own fame and glory, making them more in the line of supervillains. In the world of The Boys the superheroes have gone corporate and under the management of the evil Vought megacorporation. 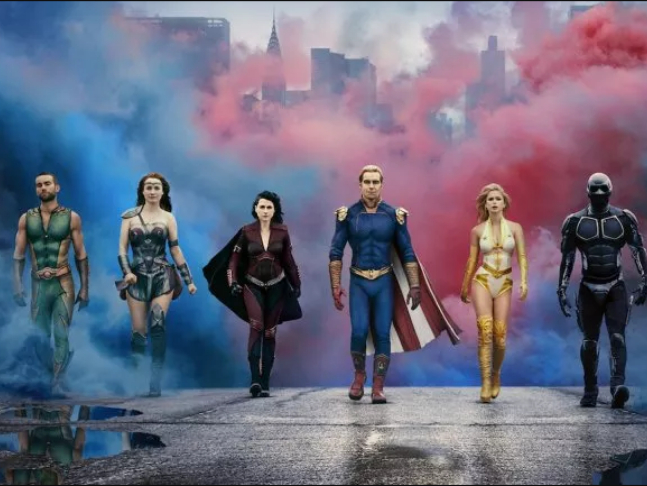 If they do save people its only in front of the cameras. They are run by PR teams, brand names used for frozen food, theme parks and movies. They are corrupt and do not think twice about murdering bystanders with their recklessness but still manage to convince people of their necessity. Most of the supes are vain, corrupt and downright psychopaths. The strongest supe, Homelander (Antony Starr) is entirely devoid of conscience and empathy.

RECOMMENDED READ: 'The Boys' are on the run from the law as they struggle to fight back against the Superheroes in the second season's trailer 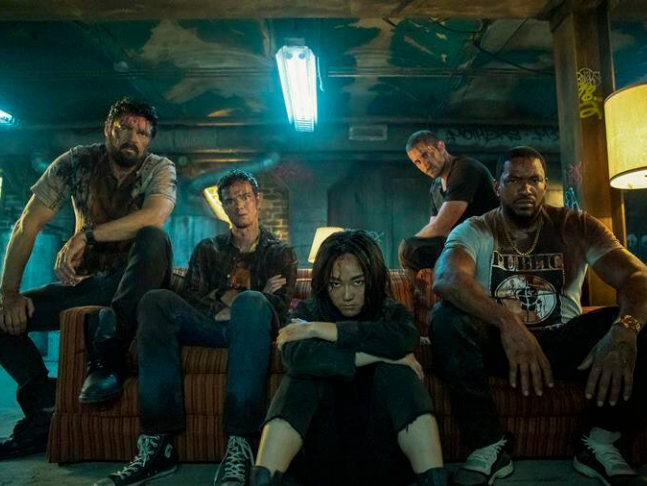 On the other hand, The Boys are a bunch of nobodies brought together by Karl Urban’s Billy Butcher who knows what the supes are actually are. Butcher is a former CIA operative who believes his wife Becca (Shantel VanSanten) was raped by Homelander. He recruits other people holding a personal grudge against the supes to bring down Homelander and the others. The second season picks up immediately after the first. Madelyn Stillwell (Elsabeth Shue), the VP of Vought who kept Homelander in check is gone and that has got him going berserk with no one to restrain his nefarious deeds. Butcher, who believed his wife was either murdered or missing, learns that she is living in secret with the child she bore Homelander. The rest of the Boys embark on the revelation that supes are not born they are made. The Boys are most interested in who made the supes and why and is that all their plan? 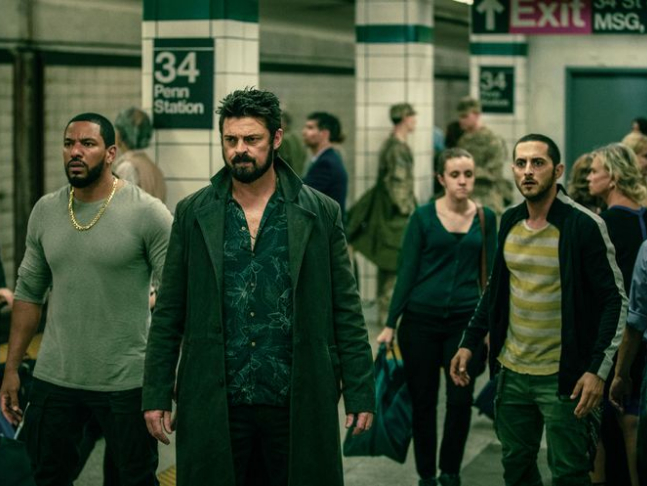 While the show can be summarised as a story on an evil Superman, it is more about the power and toxicity of the celebrity culture. The Seven are flawed and their superhero status makes their inconsistencies even worse. A-Train (Jessie T. Usher) a speedster is driven to addiction, Queen Maeve (Dominique McElligott) was an idealist who no longer adheres to any idea, The Deep (Chace Crawford) is a creep who preys on woman.

Aya Cash as Stormfront, the newest member of the Seven is absolutely phenomenal as a male Nazi. She retains her views in the series but is otherwise distinct. She employs social media to run down people who are not White and especially immigrants. She quickly rises in the popularity charts, irking Homelander. Antony Starr as Homelander is probably the vilest character on television right now but is immensely watchable. Urban remains a force to reckon with and this time around his character get a redemptive arc that makes him more humane and believable and not a jerk. Karen Fukuhara as Kimiki has no dialogues as she is mute but manages to speak volumes with her eyes and facial muscles and her punches.

The writing of The Boys Season 2 is more lucid, crisp, streamlined and clear. Almost every character has an arc and a scope for growth. The show has gotten a lot bloodier and gory than the last season but still manages to never be over-the-top. It is not Marvel Cinematic Universe yet but it still manages to get the work done. The Boys 2 isn’t here to make a highbrow moral commentary but it is smart about what it has to say. Superheroes and the corporate empires built around them are an extremely American invention that is capitalistic in its nature, both in fiction in The Boys and in real life. The fandoms can be motivated to become toxic as well as means to make pools of money. The series is highly watchable and it pays to stick around to see what Butcher and his boys get to.