A road to seek revenge! That is what Mahesh Bhatt's directorial comeback Sadak 2 is all about. The film is a sequel to his 1991 hit Sadak, which chronicled the love story of a taxi driver Ravi (Sanjay Dutt) and a sex worker Pooja (Pooja Bhatt). The sequel that stars Alia Bhatt and Aditya Roy Kapur with Sanjay takes us through a journey of love, revenge and betrayal.

Sadak 2 revolves around a young girl who wants to expose a self-proclaimed Godman with the help of her partner and a stranger. The film tries to shed light on the ugly truth behind fake Gurus in India. It picks up where Sadak left, revolving around the young girl who becomes an important character in the life of the protagonist, and the reason for him to stay alive. Sadak 2 begins with Sanjay respring his role as taxi driver Ravi who wishes to live no more after the tragic death of his wife Pooja (Pooja Bhatt). But his question on who to live for is soon answered by the introduction of Aryaa (Alia Bhatt). Aryaa and her boyfriend Vishal (Aditya Roy Kapur) convince Ravi to take them on a road trip where he finds out about the bitter story behind Aryaa's anger to seek revenge from a deceitful baba Gyaan Prakassh (Makrand Deshpande) who killed her mother.

Soon Aryaa forms a warm father-daughter relationship with Ravi who helps her fight the battle. But as the two along with Vishal leave on a road journey to Kailash mountain, the self-styled guru sets out to kill her. 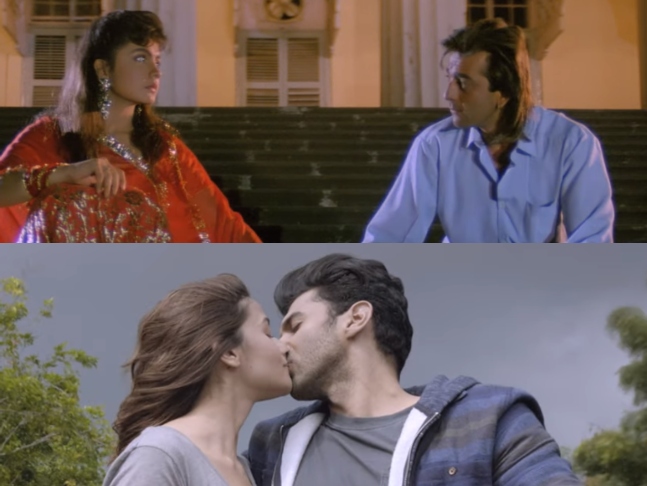 The film has a relevant social topic attached to it along with an emotional side. However, the outcome is not very impressive. The 2 hours 13 minutes film is confusing and has nothing exceptional to offer except the commendable action pulled off by Sanjay. The storyline seems over-dramatic and there is a sense of unrealism at intervals.

The performances, on the other hand, are the backbone of the film. Sanjay as Ravi makes the most of his role and emerges out as the real hero. His emotional scenes are touching, acting is perfect and expressions are flawless. Alia is brilliant in every frame in her first collaboration with father Mahesh. With A1 acting skills and commendable expressions, she leaves us impressed. Aditya does full justice to his role that comes with a twist. However, his screen space in the film is lesser than expected. 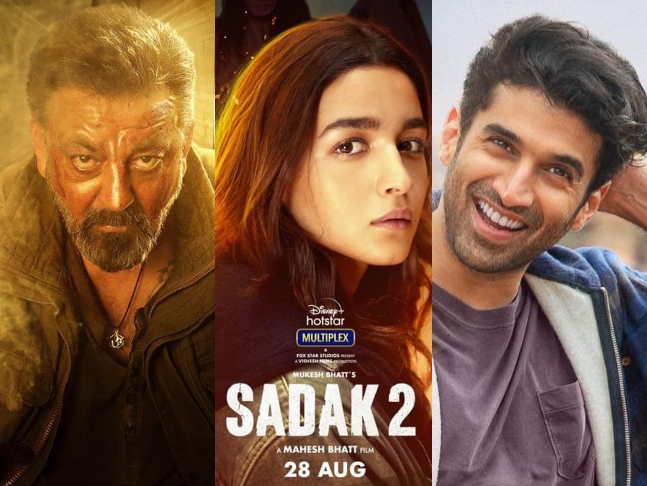 Makrand as Baba Gyaan Prakash instills the much-needed terror in the film. He makes a fearsome appearance. The supporting cast including Gulshan Grover, Jisshu Sengupta and Priyanka Bose also do a decent job with their roles.

Mahesh Bhatt's direction is near-perfect. Even with a variety of characters and situations, the screenplay moves at a fine pace. However, the writing by Mahesh and Sumitra Sengupta is over-dramatic. It could have been better with lesser confusing plots and parallel narratives. The film’s music by Jeet Gannguli, Ankit Tiwari, Samidh Mukherjee, Urvi and Suniljeet is soulful and pleasant to the ears. With real-life locations and apt background music, Sadak 2's editing by Sandeep Kurup is to the point. Good effort by Jay I. Patel for the beautiful cinematography. 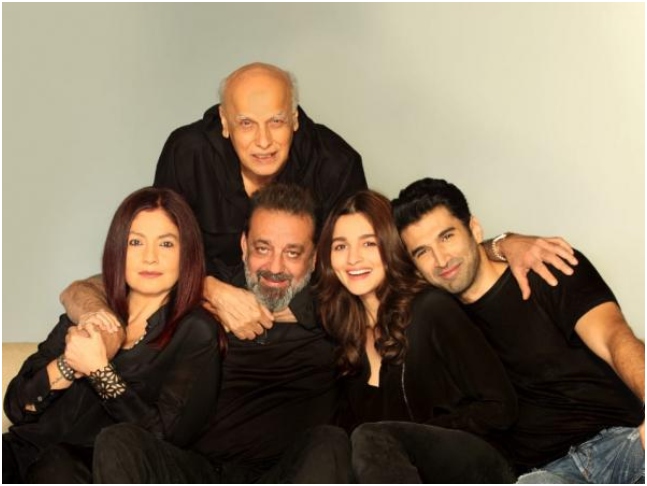 Watch Sadak 2 to witness the road to love, revenge, betrayal and discovering the truth as three different worlds unite for justice.