The outbreak of the Coronavirus pandemic caused massive havoc across the world. The invisible enemy took lacs of people into its custody in no time. With hysteria and paranoia, the pandemic brought a major change in everyone’s lifestyle. Shedding light on the current scenario and its unseen horrors, Voot Select’s series The Gone Game premiered today. Featuring Sanjay Kapoor, Shriya Pilgaonkar, Arjun Mathur, Shweta Tripathi Sharma, Indraneil Sengupta, Rukhsar Rehman, Lubna Salim and Dibyendu Bhattacharya, the show was entirely shot at home during the lockdown.

The Gone Game takes us back in time when the Government of India announced the Janta Curfew on March 22, 2020. It revolves around the Gujrals. The family head is Rajeev Gujral (Sanjay), a businessman based in New Delhi. His wife Suneeta Gujral (Rukhsar) lives by herself in Lucknow. Their son is Sahil Gujral (Arjun) who lives with his wife Suhani Kapoor Gujral (Shriya) in Mumbai. Rajeev’s daughter is Amara Gujral (Shweta). The family connects with each other via video call. Sahil returned from Bangkok and has decided to home-quarantine himself for fourteen days as per the government protocol. Suhani, a social media influencer, believes in documenting each and every moment of her life on a photo-sharing app. A few days into quarantine, Sahil begins developing COVID symptoms like body ache, cough and fatigue. As his health starts deteriorating, he is admitted to a hospital by a family friend named Dr. Prateek Jindal. Suhani isn’t allowed to accompany him. Here on, the calm before the storm comes to an end.

On an unfortunate morning, Suhani receives a call saying Sahil passed away due to COVID and his funeral has been performed in the absence of family members as a precautionary measure. While the Gujrals are grieving the demise of their close one, Amara gets a blank call from Sahil reassuring that he isn’t dead. Amara takes it upon herself to unearth the mystery behind her brother going missing when there is no mention of him in the hospital record. It is clear that there is more than what meets the eye. The prime suspects are Advocate Chaudhary (Dibyendu), Prateek and Suhani. Will Amara ever be able to find out what happened to her brother? Who is responsible for Sahil’s death/kidnapping? The Gone Game answers them efficiently. 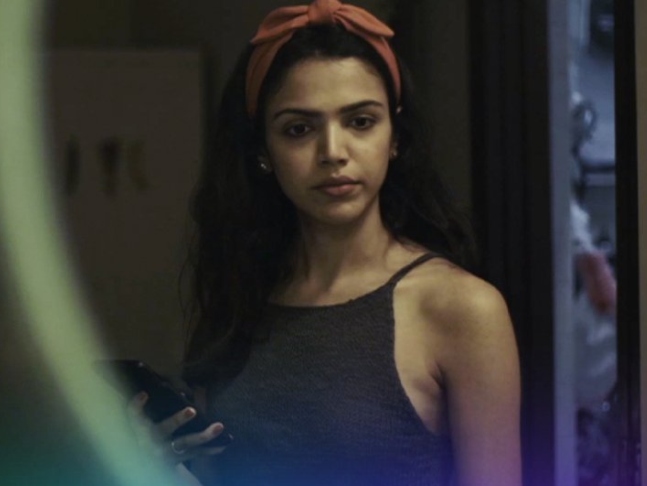 Director Nikhil Nagesh Bhat does a brilliant job in stringing together a riveting and compelling tale that is entirely shot at home. The Gone Game is layered but doesn’t seem hard on your eyes. Weaving a thriller with Coronavirus as the backdrop is an idea worth appreciating. Keeping the twists and turns limited and effective, Bhat should be praised for telling a tale that allows no room for a dull moment.

Writers Nikhil, Mautik Tolia, Ayesha Syed and Radhika Anand give a taut narrative to The Gone Game. The writing is devoid of any loopholes and is unpredictable from the word go. The screenplay is crisp and edgy which is the biggest winner. Despite challenges, it is a show well executed. Keeping the guessing game on, the writers are the heroes here. However, a little more detailing to Sahil’s disappearance would have elevated the story. Nevertheless, a sequel shall cover it up in an interesting way! 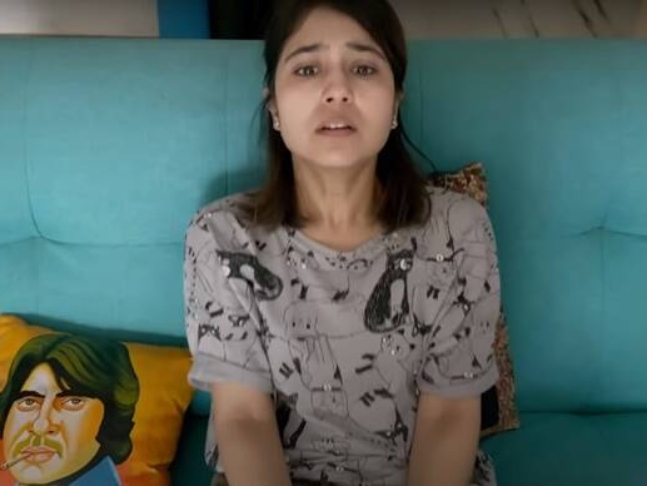 Shriya Pilgaonkar, Arjun Mathur and Shweta Tripathi Sharma get the meatiest roles. The actress portrays a range of emotions with the utmost ease. Her inner fears and vulnerabilities are highlighted beautifully. Shriya efficiently builds an air of enigma around her throughout. Arjun is fantastic as Sahil, who is supposedly a COVID patient. Though he gest less screen time considering the story, he manages to grab attention in every frame that he appears in. Shweta pulls off Amara Gujral with a certain ease and calm. As the sister who is hell-bent on finding out what happened to her brother, Shweta makes us believe the role is written only for her.

Sanjay Kapoor and Rukhsar Rehman are fantastic in their respective roles. They communicate the feelings of distraught parents with finesse. Indraneil Sengupta contributes to the overall narrative well. However, we wished to see more of Lubna Salim and Dibyendu Bhattacharya. 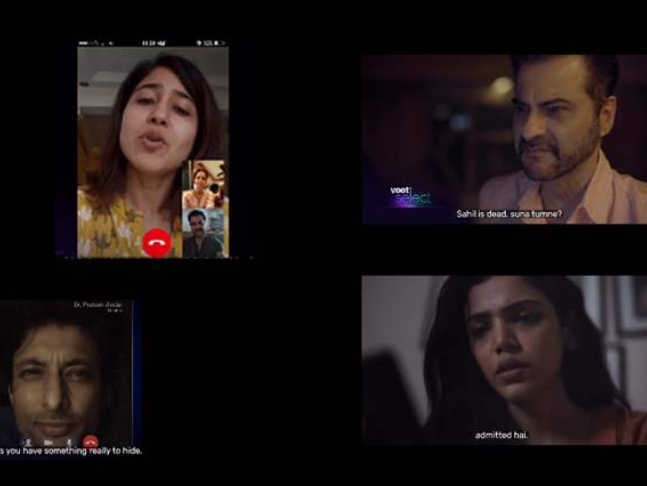 Background music by Aditya N and Nayantara Bhatkal is the soul of The Gone Game. The music plays a key role in keeping the tension alive and active. Director Of Photography Piyush Puty’s vision is clear and makes The Gone Game a beautiful watch.

Despite challenges due to the lockdown, the team of The Gone Game has managed to pull off an engaging thriller. A perfect watch for the weekend.