Netflix’s Money Heist has become a global phenomenon. It is one of the most watched shows in the world and in India. Many Bollywood celebrities are huge fans of the show and the dynamic actor Ayushmann Khurrana has revealed that he is part of the fandom too. The Chandigarh Kare Aashiqui star gets candid about his love for Money Heist, his favourite character and scene from the show and a death that was hard to watch.

Here's a look at the behind the scenes from Ayushmann Khurrana's recent shoot as he fanboys over Money Heist and paid homage to the famed Professor character, launching the #IndiaBoleCiao Fan Contest allowing fans to capture and share their love for the series.

Once a Money Heist fan, always a Money Heist fan If you think you are a bigger fan than me , come participate in the @NetflixIndia #IndiaBoleCiao contest and win some exciting Money Heist merchandise. T&C Apply.#MoneyHeist#Collab pic.twitter.com/HpggpRnHlG

RECOMMENDED READ: Money Heist: Berlin gets a spin-off series to release in 2023; original show to have a Korean remake

Speaking about his love for Money Heist and its popularity globally, Ayushmann said, “Over time, I've become a huge fan of Money Heist and it's rightfully found a prominent place in pop culture. Getting to work on this unique project has been special given my fondness for the series as well as The Professor. The characters give us an immersive experience and you feel completely invested in their journey throughout the series. While I’m super excited for the finale, it's definitely disappointing that this heist is coming to an end.” 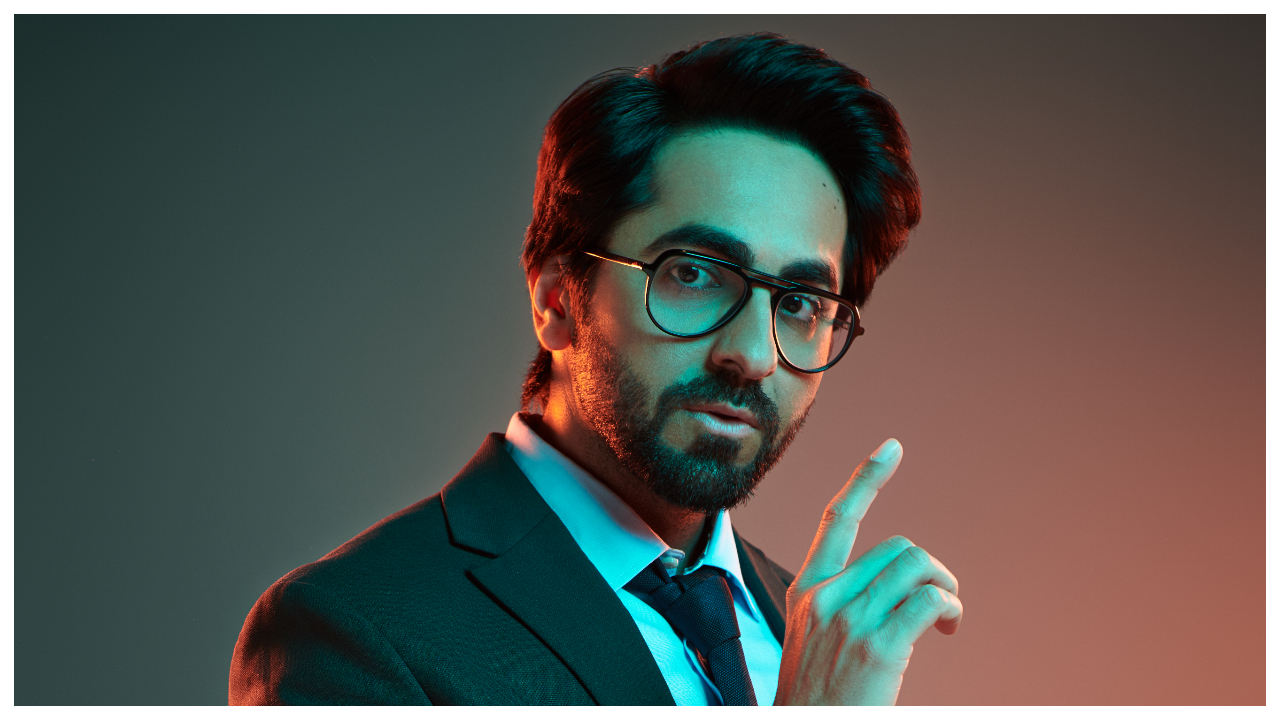 Revealing about his favourite Money Heist character of all time, Ayushman said, “My favourite character from Money Heist is The Professor because he is the ultimate mastermind. He is calm, collected and always plans ahead. He is strategic. Even though he is leading a heist, you can't help but love him and his intellect and his moral principles towards his team and people in general. His forward thinking approach and getting the team to stick to the plan is on point.” 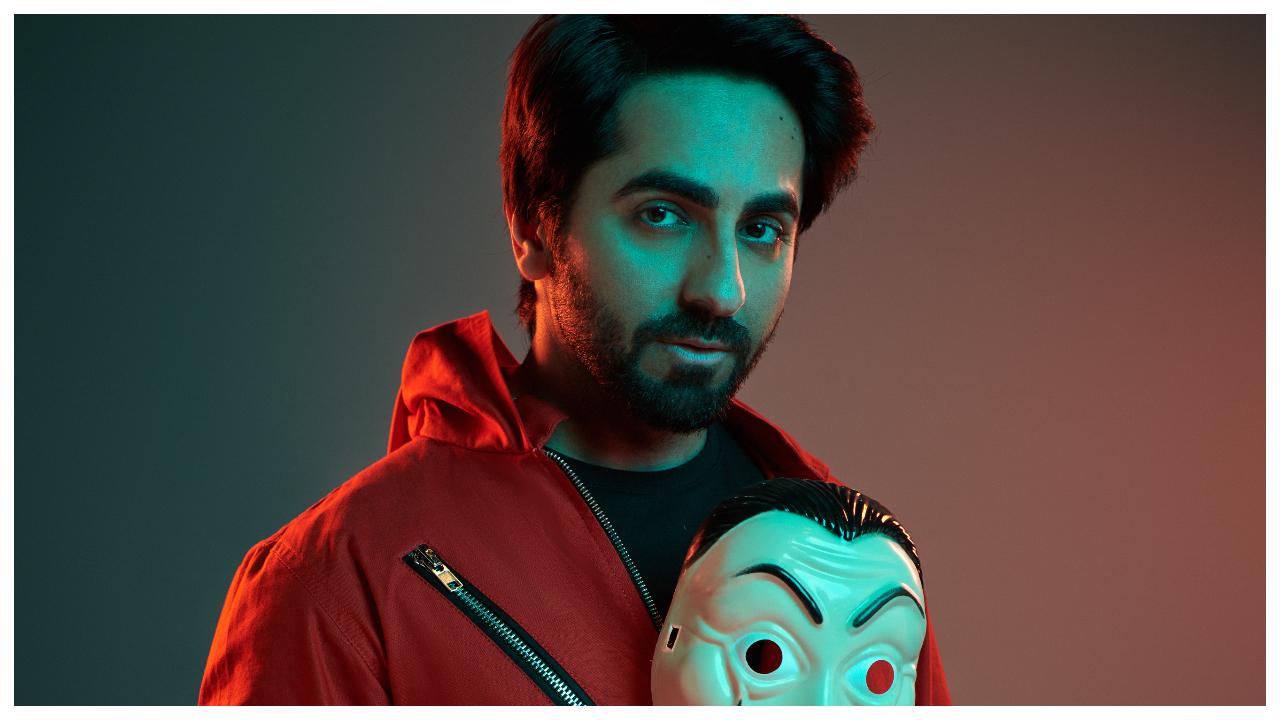 Talking about his most favourite scene from the show, Ayushman said, “My favourite scene is from Season 5 Volume 1, where Berlin trains his son how to execute a heist and they steal together. That was the most exciting scene to watch and kept me on the edge of my seat. Who thought one could heist with so much style and swag!”

Speaking about a death that hit him hard, Ayushman said, “I think both Tokyo and Nairobi deaths were hard to watch. They are great characters and were gone too soon. If I could bring back one character, it would be Tokyo as she is also narrating the show and it just doesn't feel the same without her. She is brave and fearless. Her energy will be missed in the finale.”

Kapil Sharma opens up about the one thing he loves more than comedy; deets inside

Doobey: Deepika Padukone and Siddhant Chaturvedi drown in the sea of passionate and deep love in Gehraiyaan's first song

Deepika Padukone recalls visiting unpleasant places from her own life for her 'Gehraiyaan' role, says 'it's completely vulnerable and naked'