Samuel L Jackson set to reprise his role of Nick Fury in a new Marvel series?

Samuel L Jackson is set to reprise his role of Nick Fury in a new Marvel series currently in development at Disney Plus. According to an online portal, Kyle Bradstreet will write and executive produce the project. The show will be produced by Marvel Studios.

Jackson has portrayed Fury, the head of the clandestine government agency S.H.I.E.L.D, in the Marvel Cinematic Universe in multiple films including the Avengers franchise, Iron Man, Spider-Man: Far from Home, Avengers: Endgame, and Captain Marvel. He first starred as Captain Fury in 2008 in Iron Man. In Captain Marvel, fans saw Jackson’s character for the first time without his eye patch as it was set before the character lost his eye. 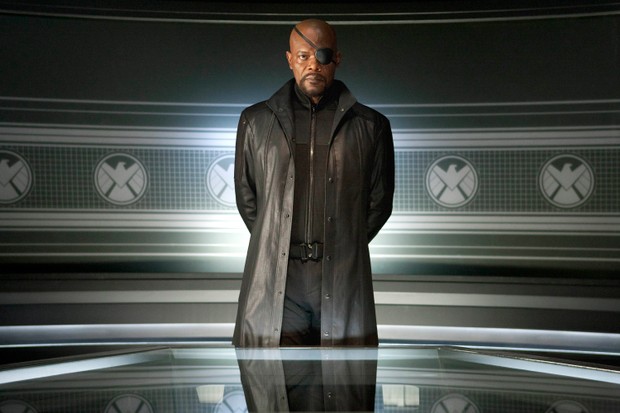 He also played the iconic character in two episodes of the ABC series Agents of S.H.I.E.L.D. Jackson recently told a magazine during an interview that he can’t remember his lines as Nick Fury unless he wears his eye patch.

He said, “I discovered on the first Captain America that I couldn’t learn lines with two eyes open and do them with one eye covered. So now when I’m actually doing Nick Fury I cover my left eye when I’m learning my lines, so I still have the full visualisation in my head. It’s a very weird thing but it works.”