Film: To All The Boys: PS I Still Love You

So Netflix’s romantic film To All The Boys: P.S. I Still Love You, the sequel to the popular teen rom-com To All The Boys I’ve Loved Before dropped last night. Seeing Peter Kavinsky aka Noah Centineo with his annoyingly gorgeous look and Lara Jean’s (Lana Condor) adorable face did give me a happy high just in time for the Valentine’s Day, but that’s all the film did for me.

To All The Boys: PS I Still Love You the sequel to the charming 2018 Netflix film To All The Boys I've Loved Before is a film aimed at the teenage audiences who are trying to find their first loves among their school friends. Lara and Peter go through the well-established romantic tropes of going to dinners and then letting their hair down at amusement parks, cuddling, hugging and kissing in front of colourful and well-lit background and also going for the old ballroom/school dance sequences with fluffy dresses and old school-makeup that foretells of a dramatic climax. 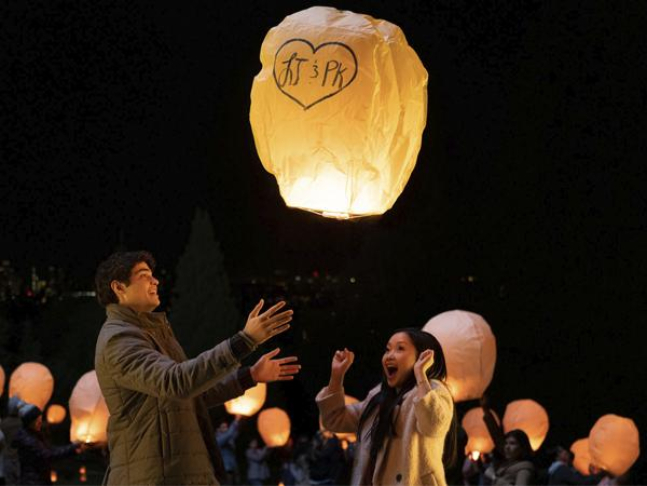 RECOMMENDED READ: To All The Boys 2: P.S. I Still Love You Trailer: Lana Condor is torn between her affections for Noah Centineo and Jordan Fisher

Based on Jenny Han's book trilogy, To All The Boys: Ps I Still Love You starts off where the first film ended, with Lara and Peter becoming a couple and proclaiming each other to be girlfriend-boyfriend. They are complete opposites; she is a romantic and a nerd while he is athletic, sporty and also a little dim. However, keeping the differences aside they are completely smitten with each other and try to rise above high-school issues like how to be a girlfriend for the first time and how to keep a jealous ex-girlfriend at bay. 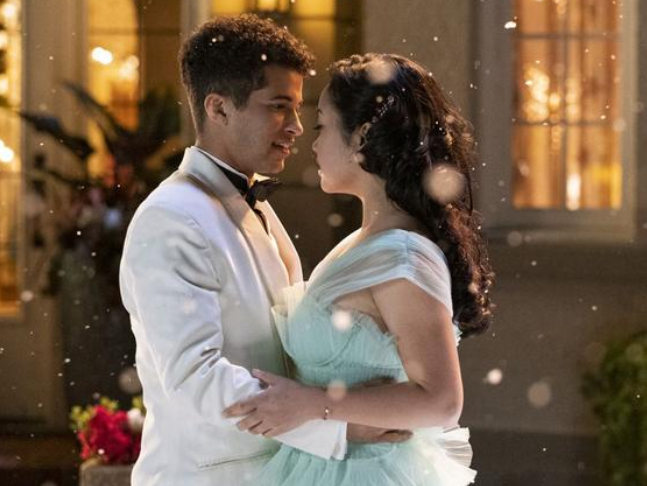 The film’s plot thickens when John Ambrose McLaren ( Jordon Fisher) enters the scene. He is equally dreamy but in a nerdy sort of way and has a crush on Lara. He is one of Lara Jean’s past crushes and also a recipient of one of her love letters. He has more in common with her than Peter and also volunteers at the same fancy old-age nursing home as Lara. He is under the impression that Lara is single and she does not try to dispel this myth. The complexity comes in the fact that she must choose between these two boys- the handsome boyfriend or the flame from the past. 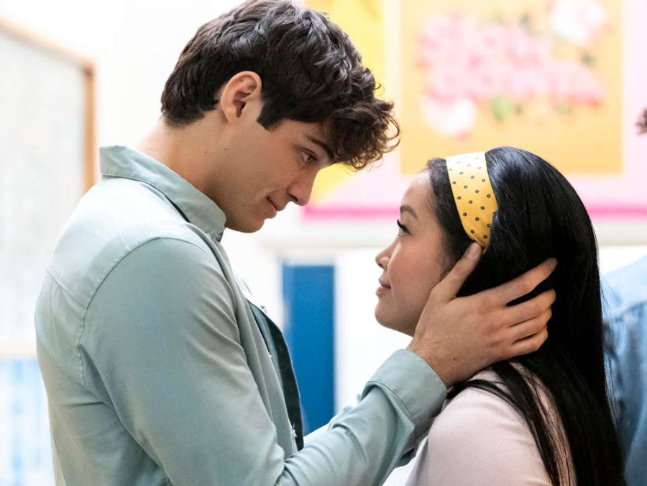 The film’s conflict should have been a notch higher given that it is a sequel but the makers probably wanted to keep it easy-going for the teenagers to have a good time. The climax is when Lara gets to know about disturbing details about Peter and his ex from the past and breaks up with him. Now, she has to choose from going back to her beau or finding new love with her crush. Please don’t try to find any nuance in the film because it does not have any. It is not as good as the first film and neither is a modern-day love story. Nevertheless, if you have nothing better to do on Valentine’s Day and have been adulting for too long then go ahead watch To All The Boys: Ps I Still Love You.

PeepingMoon.com gives To All The Boys: Ps I Still Love You 3 Moons