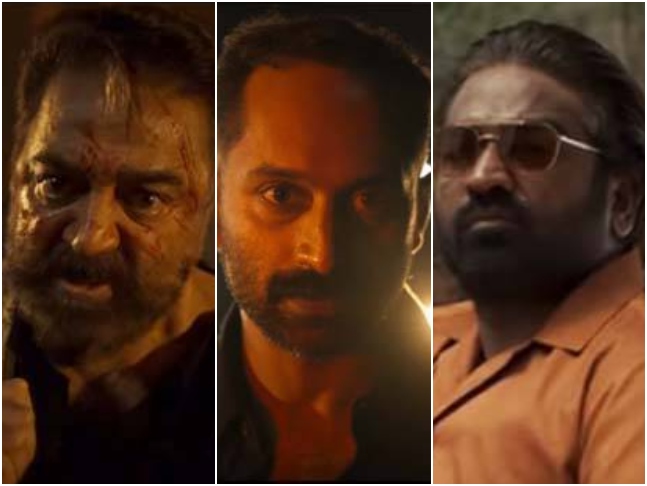 What’s so satisfying about Kamal Haasan, Fahadh Faasil and Vijay Sethupathi’s Vikram? It is deliciously evil. Director Lokesh Kanagaraj serves a raw, finely-minced and delicious platter in form of an out-n-out action thriller that addresses the drug mafia and also has traces of revenge. The film doesn’t just celebrate Kamal Haasan’s talent but also makes us believe that only Fahadh Faasil and Vijay Sethupathi are those rare actors who can take a bow for matching their acting skills with the Ulaganayagan.

Vikram is Lokesh’s tale of three different kinds of people in society. One is the rule-follower, one is the rule-breaker and one is the criminal. When this deadly trio come face to face, it is nothing but an explosion. In his cinematic universe, Lokesh traces the story of Karnan (Kamal Haasan), Amar (Fahadh Faasil) and Sandhanam (Vijay Sethupathi). Vikram’s story begins when two containers of expensive drugs go missing in Chennai and before the leader of a drug mafia Rolex learns about it, local gangs have to retrieve them at any cost. On the other hand, a group of masked men are on a killing spree and are taking the lives of top-ranking officers.

One of them is Karnan’s son Prapanchan (Kalidas Jayaram). He sets out on a mission to seek revenge. Amar, the head of an operation team, at any cost has to track down the group of masked men. For Amar, this undercover operation becomes a life-changing incident, as he comes under the radar of Sandhanam, a dreaded drug lord. While Vikram initially comes across as a revenge saga, it escalates to become a mission headed by Karnan who is then introduced as Agent Vikram, a character played by Kamal Haasan in the 1986 film. 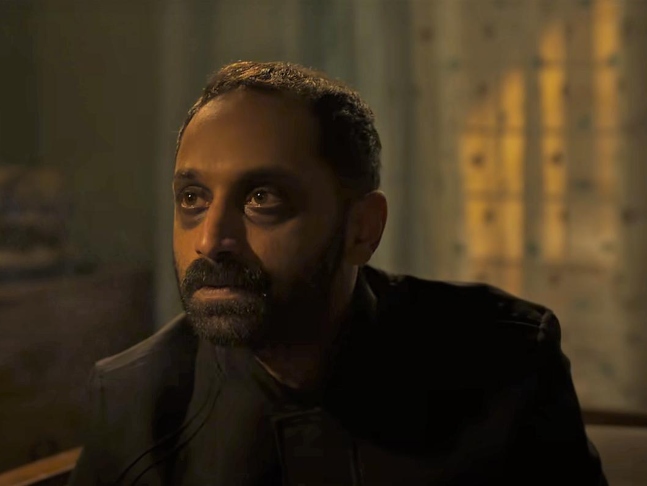 Lokesh does a fantastic job at bringing the best out of his lead cast. Though flawed, Vikram manages to give you the right amount of adrenaline rush with the constant twists, turns, narrative highs and lows. For some, the film might be a tad bit underwhelming but what worked for me were the well-orchestrated action sequences, unexpected plot points and of course Kamal Haasan, Fahadh Faasil and Vijay Sethupathi.

The first half is majorly spent on establishing the character. Haasan allows the limelight to fall on Fahadh and Vijay. Fahadh gets the second meatiest part after Haasan and is an absolute delight to watch. As Amar, the actor channels the character’s humane side. There are some wonderful scenes involving Haasan and Fahadh and I so wished they never ended. Fahadh’s Amar deserves a special and separate spin-off film. Vijay makes his Sandhanam deliciously evil. The shifts in his body language make the film even more worthy. Playing games with his eyes, Vijay paints a pure black picture on the canvas.

The second half of Vikram certainly pushes the envelope further. As mentioned above, the film is definitely not flawless and Lokesh could have used THE KAMAL HAASAN in a much better way overall, but it is nothing short of a treat. The superstar shuttles between being a ruthless kill machine and a protective grandfather. To see his towering presence is rewarding. I loved the fact that Haasan collaborated with a young filmmaker and refrained from consuming the limelight alone. He gives a chance to the new age actors of Tamil cinema to share the stage with him equally. 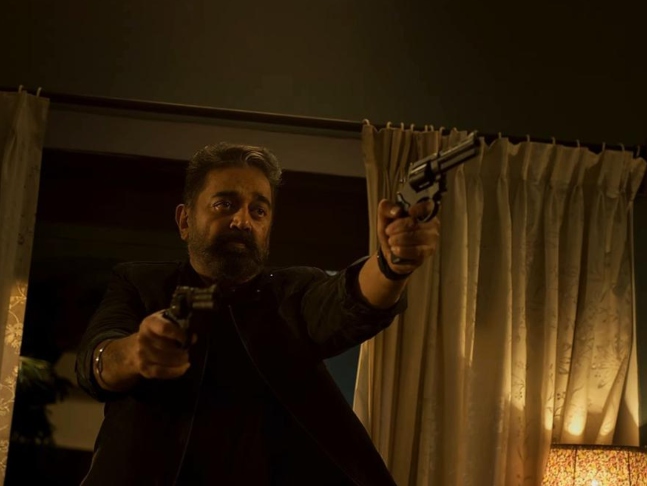 With Vikram, Lokesh opens up multiple possibilities to explore with characters like Vikram and Amar. As hinted towards the end of the film, there is no end to this franchise. Not at least in the near future. The real stars of Vikram are undoubtedly Haasan and Fahadh but the music by Anirudh also leaves behind an impact. It is neither too loud nor too subtle; it is balanced.

This action-thriller will keep you entertained, hooked up and thrilled for almost 2 hours 52 minutes. Yes, the run time feels way too long and some portions could have been easily chopped off. Nonetheless, Vikram is a delicious blend of action and emotions. Do not miss Suriya’s brief yet perfect cameo.

Despite some misses, Vikram is thoroughly satisfying and a must-watch. The film is a larger-than-life celebration of Kamal Haasan, Fahadh Faasil and Vijay Sethupathi’s acting skills that gets a Lokesh Kanagaraj touch. 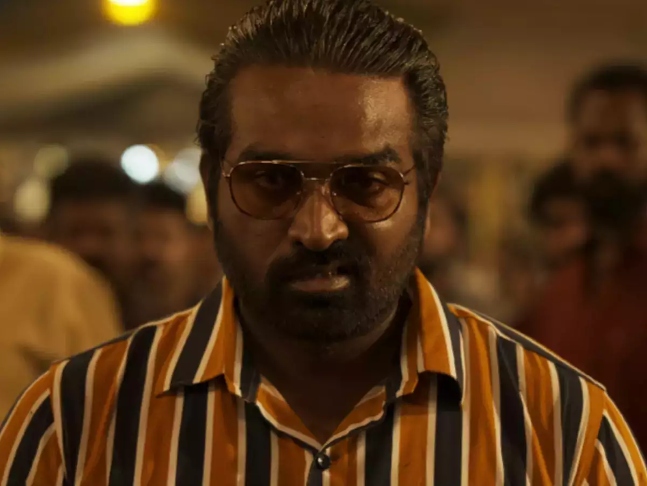