We’ve seen umpteen numbers of films and shows based on a dysfunctional family but the family in Doordarshan is on another whole time tangent. The film is based on a family that winds the clock back to the Doordarshan era when the grandmother Darshan Kaur (played by Dolly Ahluwalia) comically wakes up after a 30-year-long coma-induced slumber.

Doordarshan is a comedy film based on the life of two North Indian families who are not only neighbours but also childhood friends. The film stars Manurishi Chaddha and Mahie Gill in the lead. Manu Rishi plays the role of a harassed father and son who is grappling with his pornography obsessed son Sunny (Shardul Rana), is on the verge of getting divorced from his crazy wife Priya (Mahie Gill) and must take care of his mother (Dolly Ahluwalia) who is in a coma. The only respite he has is that he gives meager house rent of only Rs 800 to Rajesh Shukla and has no plans of ever vacating the house. Doordarshan has some more eccentric characters like a speech-impaired friend and gay stereotypes that try to bring comic relief. Interestingly, it is the bed-ridden comatose grandmother that binds all of them together. 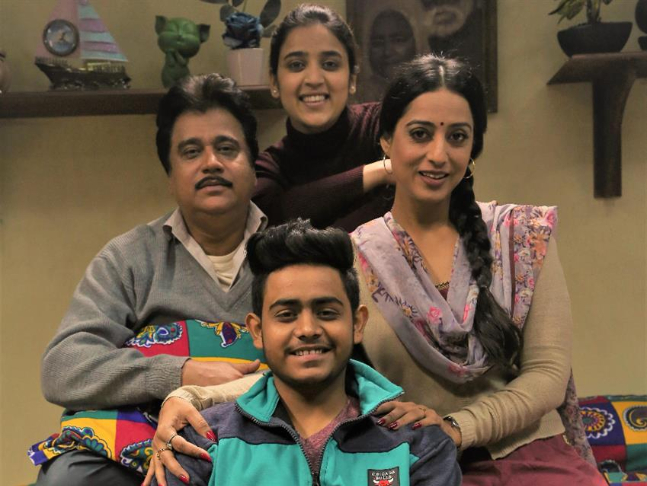 RECOMMENDED READ: 'Doordarshan' trailer: Mahie Gill, Rajesh Sharma and Manu Rishi Chadha starrer takes us back to the '90s in a hilarious way

In a quirky and comical turn of events, the grandmother wakes up from the coma one fine day, after being bed-ridden for 30 long years. However, she finds everything unchanged, courtesy her family and the neighbours who on the doctor’s advice ensure that she does not suffer another shock of adapting to a whole new changed world with high-tech gadgets, new technology and new ideas of new-age people. So the family does everything to wind the clock back and try to bring the old-world charm within their home ensuring that Beeji does not get a whiff of the changed world. 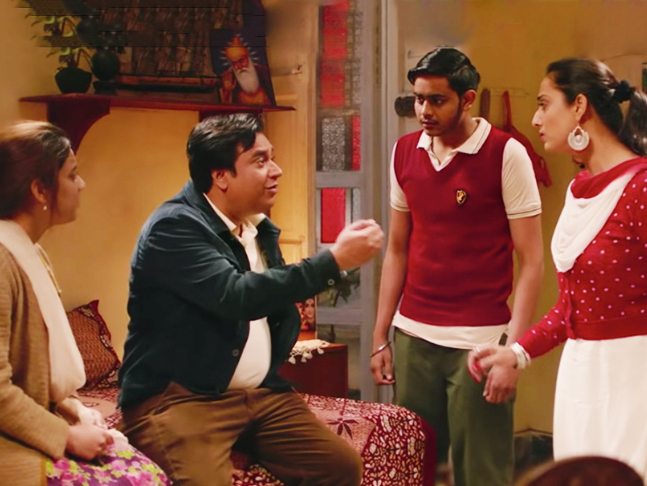 The scenes are comical and the one-liners actually make you guffaw. Everybody is hell-bent on making the grandmother believe that she was in the coma only for six months but the rest of the story unfolds when she steps out of her house and sees the real world, this time with no filters or cover-ups. The climax could have been more profound as Beeji uses her old-world values to fix interpersonal relationships, family dynamics and new-age problems unknowingly.

Manu Rishi is in fine form in the film and has done justice to his role. His comic timing in Doordarshan is superb and he manages to light up the scenes with his dialogue delivery. Mahie packs a punch with her fiery and feisty character. In fact, she stands out among all the cast and we wish we could see her more often in films. Shardul is good and Archita Sharma (as the daughter, Sweety) and Mehak Manwani (as Sunny’s love interest, Twinkle) do manage to leave an impact. Dolly Ahluwalia is also a superb act in the role of the dominating grandmother. Rajesh Sharma and Supriya Shukla are in tandem as they try to get rid of their tenant Manu Rishi Chaddha and once again prove that they are indeed a class act. 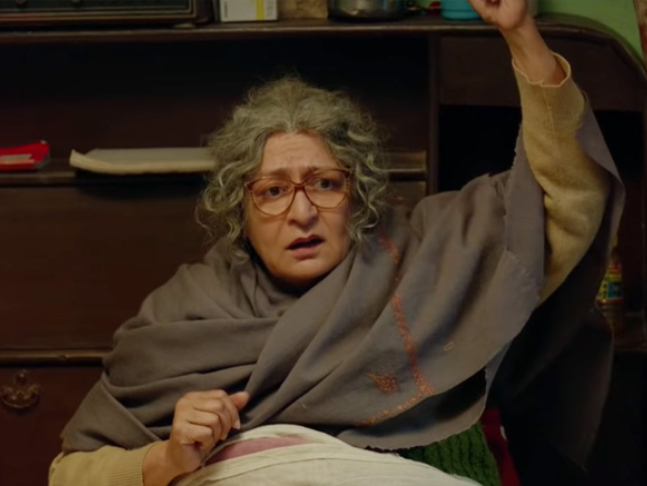 Director Gagan Puri’s Doordarshan is an interesting story that could have been dealt a tad better, but he has still done a commendable job without resorting to any preaching. The film’s cinematography by Soni Singh is pretty impressive and so is the taut editing is done by Shubham Shrivastava. The film’s music has been composed by Meet Bros. which is also pretty good. Doordarshan is a happy-go-lucky comedy film that can be watched.