Debutant director Bhanu Pratap Singh wastes no time in establishing Vicky Kaushal’s character, Prithvi, as a haunted man. He is a grieving marine officer who lost his wife (Bhumi Pednekar) and daughter in a drowning accident. The only respite in his dreadful existence is speaking to his dead child through a make-shift toy telephone. He refuses to take medicines, survives hallucinations just to see his wife and child after a day’s long work.

One dull morning, a deserted ship ‘Sea Bird’ drifts ashore Juhu Beach in Mumbai. The shipping authorities want the vessel to be moved away and Vicky decides to takes up the mission with his loyal friend Riyaz by his side. The two offer scattered comic punches in the first half, which is the time the film takes to set up its base. Too long!

Soon after, Bhoot: The Haunted Ship, whose title is borrowed from Ram Gopal Verma, plays to the gallery with the usual clichés in any Hindi horror film. There are creaking doors, upside down crawling creatures on walls, a creepy doll and a lot of clicking of fingers. 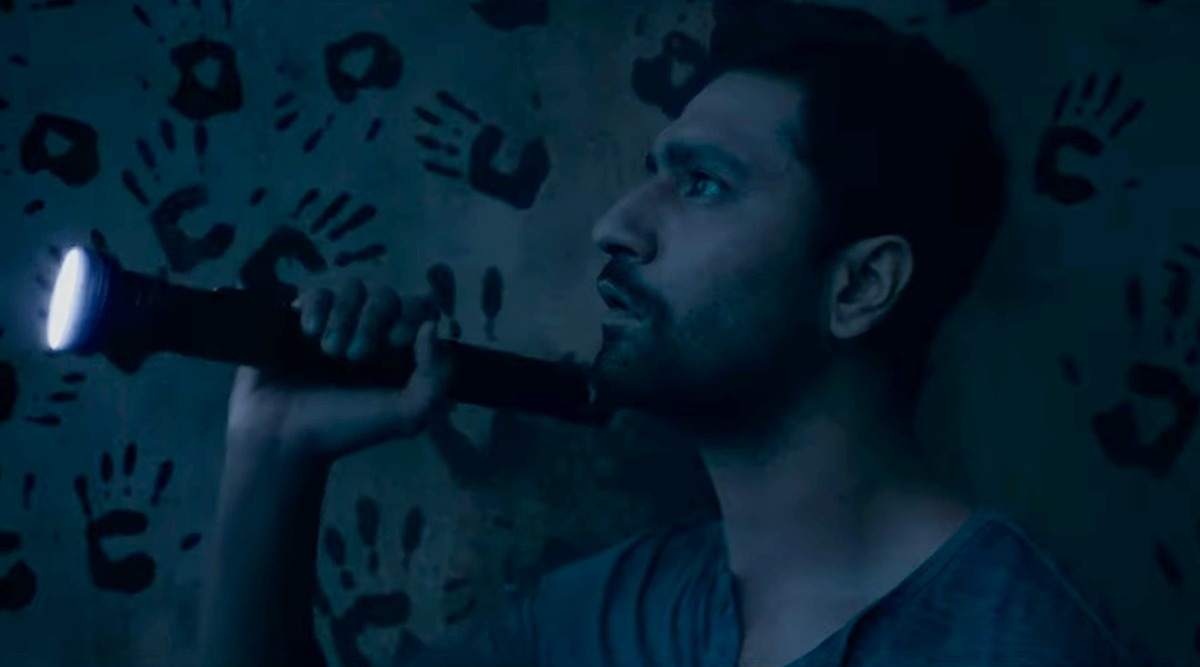 Recommended Read: The scare moment is all about the timing: Vicky Kaushal in conversation with Mark Manuel about 'Bhoot-The Haunted Ship'

But what works in the film’s favour is the grey palette which runs throughout. Pushkar Singh’s cinematography highlights the underwater sequences, the rot on the ship and the creepy feeling with clever camera moments. Believable computer graphics (CGI) and Ketan Sodha’s background score offer a few jump scares, but it’s Bhanu Pratap Singh whose writing fall flats. The plotline, which holds potential, veers towards being unintentionally funny. Editor Bodhatiya Banerjee concludes scenes abruptly, killing the joy of any big reveal.

What holds this ship from sinking is an earnest Vicky. Unlike Talaash, where Aamir Khan and Rani Mukerji as grieving parents made you shed tears, Vicky’s pain doesn’t come through effectively. However, his sincerity cannot be ignored. As a guilt-ridden father, who towards the end (no spoilers) tries his best to make amends, Vicky performs with honesty.  Ashutosh Rana is underutilized as Professor Joshi, Bhumi shines in her strictly 10-minute cameo and the actor who is the ‘Bhoot’, lesser said, better. 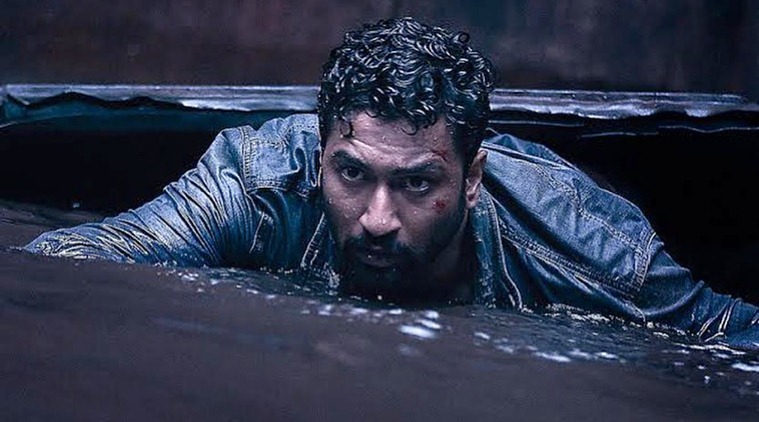 The film has its moments but by the time the climax clicks in, it’s a little too late and very little! The film leaves you with a sense of incompleteness. Bhoot: The Haunted Ship is not strictly horror. Yet, the ship manages to stay afloat.

PeepingMoon gives 3 Moons to Bhoot Part One: The Haunted Ship