Recently Kangana Ranaut announced a film titled Thalaivi which is a biopic based on the life of late Tamil Nadu CM J.Jayalalithaa. However, before the film hits the screens MX player dropped the web show Queen on December 14. The web show Queen is based on the novel of the same name written by Anita Sivakumaran. The web series consists of 11 episodes of an hour each in Season 1 and stars Ramya Krishnan in the lead role.

Helmed by Gautham Menon and Prasath Murugesan the series dwells deep into the life of Shakti Seshadri in three stages namely her childhood, her family background and how her mother forced her to get into films. The show further opens pages of her life and shows her controversial life as an actor and what made her turn a politician. Queen doesn’t glorify the life of the protagonist or doesn’t take any liberty that an OTT platform provides to show any scenes which weren’t required. Queen is a clean life story blended with gallons of emotions. The viewers get an insight into her life in the most dignified manner. The show Queen opens with Lillete Dubey doing a ‘Rendezvous With Jayalalithaa’ styled interview with an actress-turned-politician named Shaki Seshadri (Ramya Krishnan) wherein the opening line she says, “Nobody is born tough. Experiences mould you as you go along,” these were the exact lines said by Jayalalithaa to Simi Garewal on the latter’s show Rendezvous with Simi Garewal. Soon Shakti takes the viewers through her journey from being a diligent student to how she turned Queen. Shakti narrates incidents in her life as Lillete quizzes her about her choices and the decisions she made in her life.

The first episode begins with Shakti (essayed by child actor Anikha Surendran) narrating the journalist about her school days, and how she was an academically bright and strong-headed student as compared to other kids. However, she had an inferiority complex as her mother (Sonia Agarwal) would do small roles in films which was a profession looked down upon back then and her friends would usually mock at her, this didn’t make Shakti any less academically strong on the contrary she was awarded the most outstanding student in her 10th standard. However, fate had other plans for her owing to financial circumstances her mother forced her to get into acting killing her daughter’s dreams of pursuing law. Despite being apprehensive about acting Shakti got into the world of glamour. Shakti was never happy with her life as this was a forced profession however for the sake of her mom she pursued it. With glamour and arc lights came a lot of turmoil, heartaches, and betrayals in Shakti’s life. The remaining episodes showcase the ups and downs in her life. The protagonist’s life changes when GMR (Indrajith Sukumaran) one of the most popular actors comes in her life. In no time GMR and Shakti become the most popular couple in the south Industry. GMR was Shakti’s Godfather in disguise, they did more than 20 films together, he gave her all the required, love, attention and due in the industry which her mother longed for herself but eventually, it all fell in the lap of her daughter. Shakti falls for GMR but things didn’t go as planned as her love didn’t get the due, she was a caged bird and he didn’t let her make her own decisions. Moving ahead in life, Shakti fell in love with a Telugu director (Vamsi) and things don't materialize there too.

Soon, Shakti joins the political party of GMR, and since then she became all the more fearless and powerful. Various shades of her life are shown in the show especially her political tenure which made her the woman we look up to. Queen is a journey of a lady who always lives under other's shadow. This is a work that every woman will identify with. In a nutshell, Queen is a tale of a woman to find herself, in this patriarchal world. Talking about the performances of each actor, Ramya Krishnan comes a little late in the show, but her performance and body language are perfect and we see a glimpse of Jayalalithaa in her. Her acting, dialogues, and expressions are worth watching. 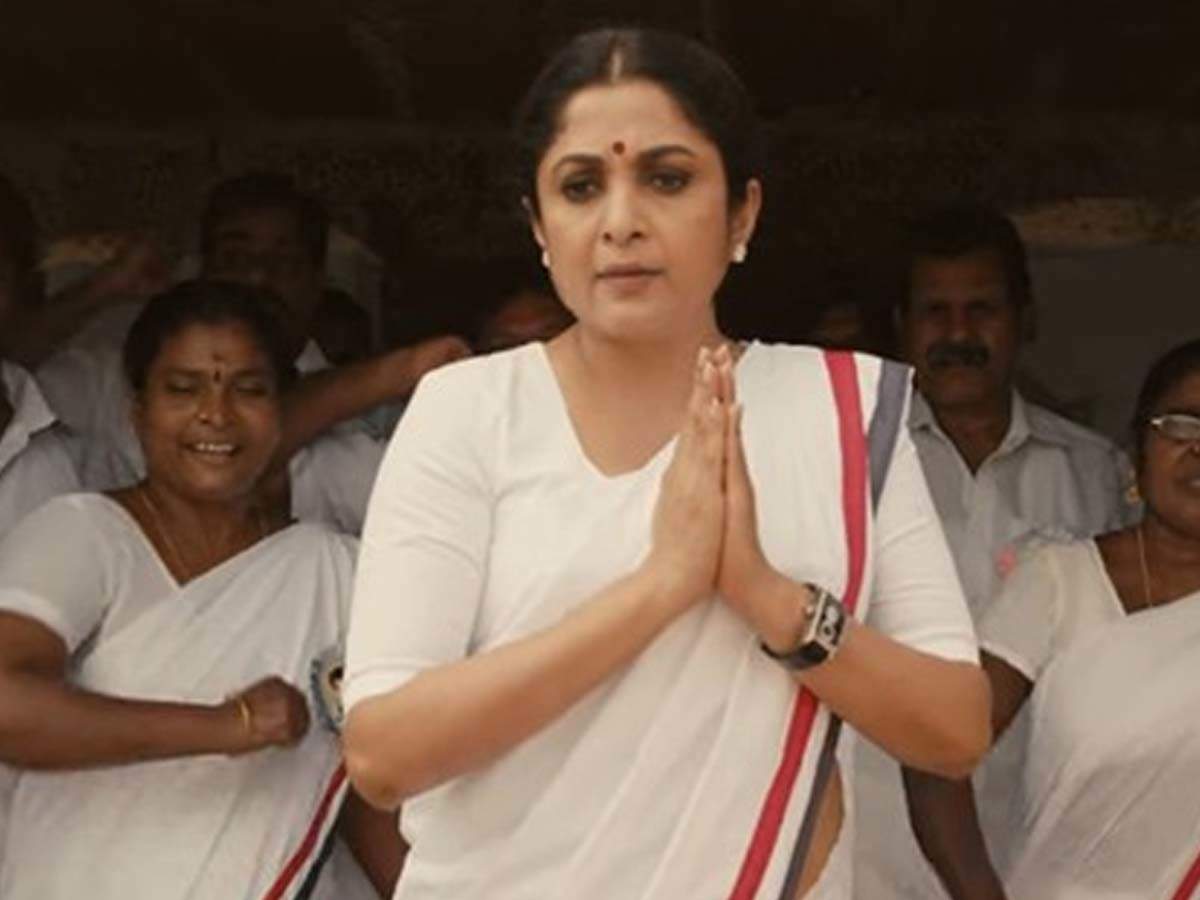 Little Anikha Surendran does a fine job as a child actor essaying the role of Shakti in her teens, her performance is so fine and well-tuned that we are in awe of it. The chemistry between her and her mother Sonia is the highpoint in each episode, the mother-daughter relationship that goes through several stages is what the show aptly depicts. Indrajit as GMR has the perfect panache for his role, not too loud, bad or cunning, he essays his role well. Each character in the show is well crafted and has a meaty role to essay.

Queen as a web show is lengthy, in-depth and the audience will be glued to it. There is not a single dull moment in the show. The actors are superb, the detailing is layered and great and the chemistry between Shakti and GMR are so refined that we don’t blink our eye. It is so riveting and well researched that you get startled in each episode. Some scenes in the series will move you, shake you and will also put a smile on your face. Ramya is the show stealer with her power-packed performance. 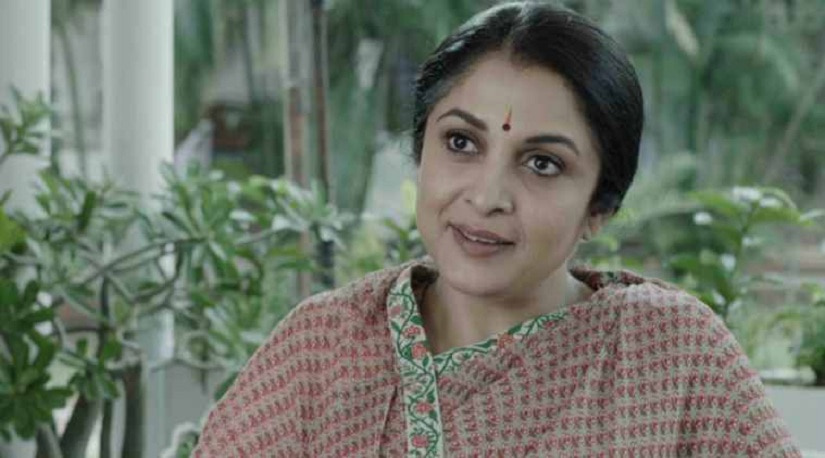 This show is not to be binge-watched, as Queen needs time to adapt and absorb. Give yourself some good time in hand and then watch the story unfold, take a bow team.