Zee 5 never fails to churn out intriguing content for its viewers.  The past few series on the OTT platform have garnered humongous success all thanks to book adaptations, right from The final Call (adapted from Priya Kumar’s I will Go With You- The Flight of a Lifetime), Parchhayee (Ghost stories by Ruskin Bond), Skyfire and now the makers have dropped yet another series Love, Sleep, Repeat which is based on Anmol Rana's best-selling novel Those 7 Days. 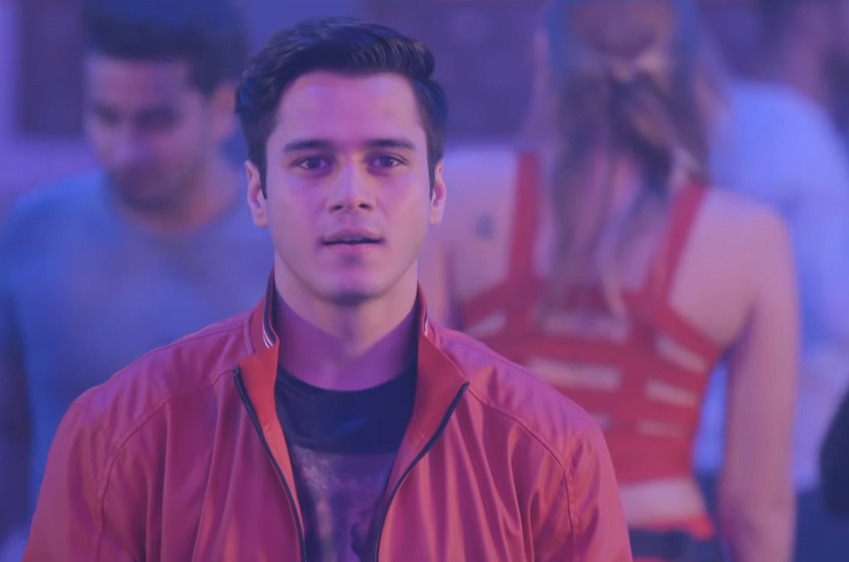 Recommended Read: Bala Review: Hair not so perfect but Ayushmann Khurrana, Bhumi Pednekar and Yami Gautam are ‘bald’ and beautiful!

The story revolves around the life of Vishwas’s journey in seven days during which he meets seven different girls who teach him a lesson that he sorely needs. The screenplay begins with Vishwas (Anshuman Malhotra) a young 23 years old naive, hardworking, cute and innocent guy leaving from Panchgani and moving to Pune as he has got a job there. Like every other guy, he has his fantasies and wants to live his adulthood, moving out of home for the first time from the clutches of his strict mom and his childhood bestie Shailja (Priyal Gor) he decides to let his hair down and enjoy his life to the fullest. As soon as he kicks starts his journey from Panchgani till the time he reaches Pune, Vishwas’s life doesn’t fail to teach him a lesson, he keeps bumping into girls and keeps falling in and out of love. The show hugely targets the millennials, the show dwells deep into the life and desire of a 23-year-old guy,  how he battles his bachelorhood in front of his friends and cousins. Will Vishwas find true love? Will he keep repeating his mistakes? The show will answer all your questions and create an impact on your life as well.

Talking about the characters, Vishwas essayed by Anshuman Malhotra is a cute but a confused guy. How situations lead him to be a better person in life is what the show is all about. There are certain instances in life that we might end up thinking of how messed up our lives are too.  Anshuman has done sheer justice to Vishwas’s character with his performance. 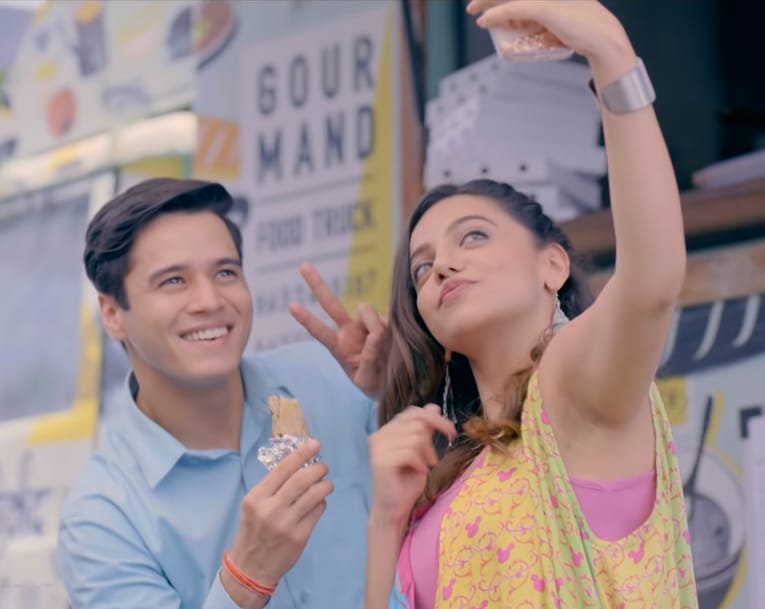 Priyal Gor who plays the role of Vishwas’s childhood bestie Shailja is cute, innocent and the chemistry between the two is unmissable. We wish Priyal and Anshuman had more screen space, and the love story should have been highlighted. Raima Sen essays the role of Vishwas’s boss Sanjana, she is a divorcee and falls in love with the innocence of Vishwas. The professional and personal relationships of the two keep us hooked till the end. 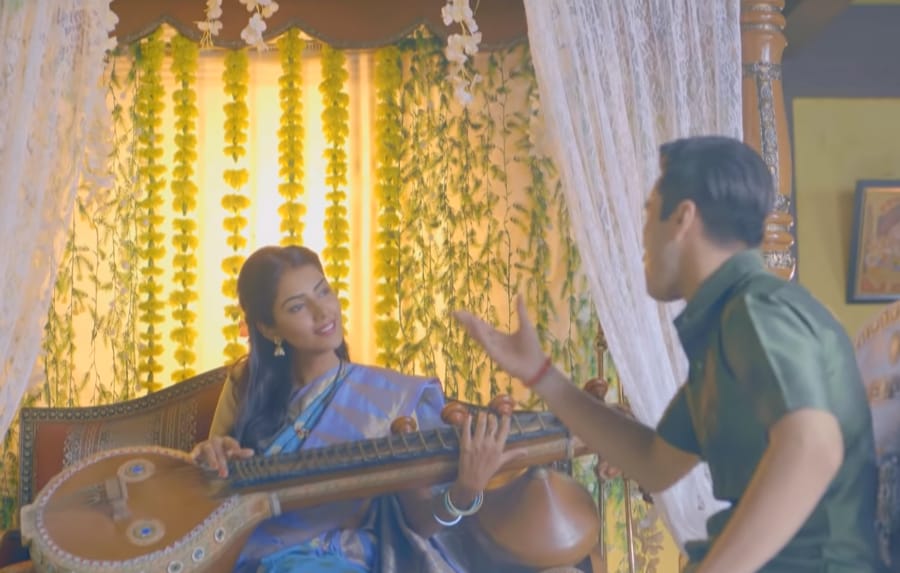 While other actresses like Priya Banerjee, Harshadaa Vijay, Teena Singh, Musskan Sethi, and Shruti have done a decent job in the series and played their part well. Bedsides a well balanced and beautiful cast, the location at which the series is shot is beautiful, the makers take us to the plush locales in the mountains and woods which we often miss in the urban cities. The drive to Panchgani and its scenic beauty is one of the most breathtaking shots we witness in the series.

With some life lessons, fun, laughter, and thrill the series has some soothing and foot-tapping songs that make the screenplay much more interesting.  Crisp storyline and dialogues make us smile and relate to given situations in our life. To sum it up, Love Sleep Repeat is an all-new web series that will surely resonate with the youth of today.