Leila Review: Netflix’s dystopian series starring Huma Qureshi and Siddharth is bold and gritty but suffers from a hurried screenplay

Netflix’s latest Indian original web series Leila is the screen adaptation of Prayaag Akbar’s novel of the same name. The drama has caught everyone’s attention with its gritty and powerful political narrative. Leila’s dystopian world is set in the near future (2047) where clean water and air are a luxury and where society is segregated into communities with sky-high walls. The series is set in an imagined world, Aryavarta, where purity is law and the motto, is peace by segregation.

The series has received mixed reactions, while some are applauding it for its political stand that went out of the scope of the book while others are criticizing its apparent Hinduphobic undertones. Huma Qureshi and Siddharth play the lead roles in the series while Sanjay Suri makes his presence through holograms, photographs and statues as he lords over the totalitarian-state Aryavarta. 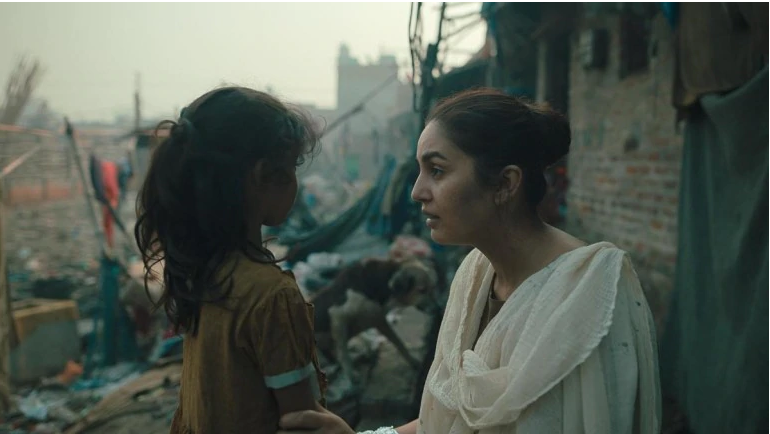 In Leila, the social order has crumbled due to severe air pollution and rampant water shortages. The caste and religious divide have taken a literal form. The emphasis is on purity and intermingling between communities is no longer frowned upon but severely penalized. Transgressors are cut off from their families and reschooled to identify with the ideals of Aryavarta. 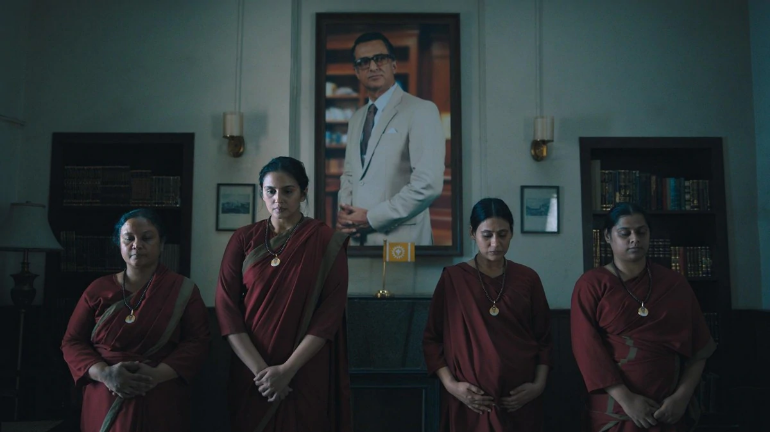 Huma plays Shalini, a transgressor who has committed the crime of marrying a Muslim man, Rizwan (Rahul Khanna). They have a daughter together called Leila who has been separated from Shalini. The show opens with their blissful lives which soon turn into a nightmare when they are attacked and Rahul killed and Huma captured. However, what happens to the daughter is the main suspense of the series. Over the course of six episodes, Shalini tries to find her daughter, by dodging political systems, overcoming thugs and uncovering a political conspiracy. 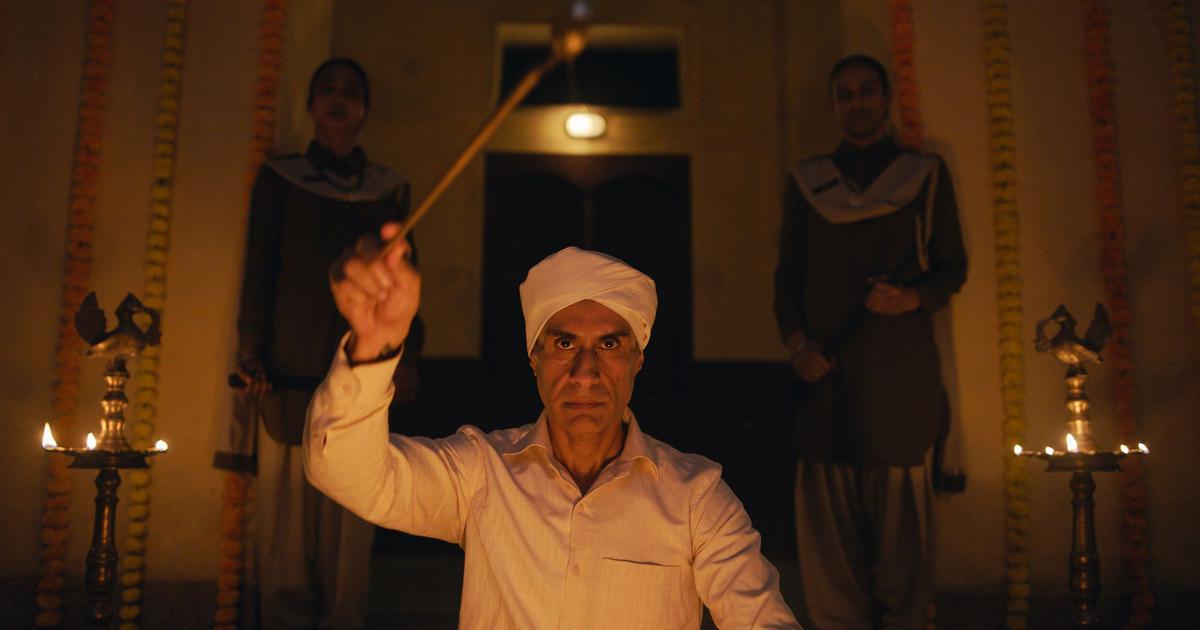 Two years later Shalini is seen leading a completely different life in a centre called Vanita Mukti Kendra where women who have married outside their community are kept and ‘purified’. Their life conditions are pathetic and are required to live a life of almost a slave. They are drugged so that they don’t rebel against the atrocities. The women who are most obedient are chosen for a purity test. If they pass they are allowed to go back to their homes lest they fail they are sent to a labour camp for their entire lives. Shalini is determined to pass the purity test so that she can search for her daughter. 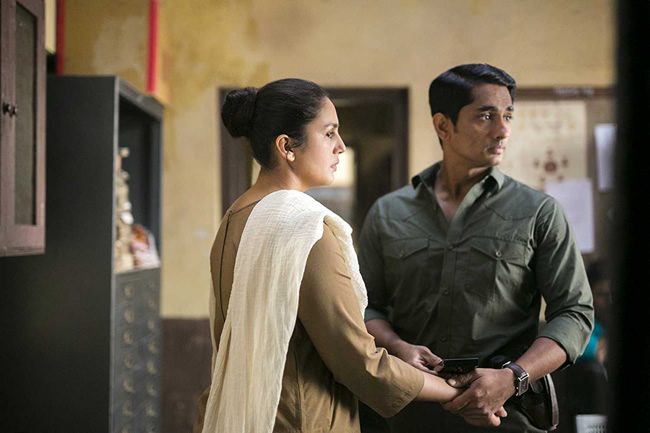 Huma has given a gritty performance as Shalini. Siddharth’s layered performance deserves applause too. He is determined to follow his duty but can’t help drawing a line when he sees fanaticism taking over. He also gives Shalini a kind eye once in a while. For the man who sends Huma to hell, he also finds his redemption by becoming her saviour in the series. It is the partnership that he develops with the woman he once controlled in the shelter that forms the backbone of the series. Arif Zakaria plays ‘Guru Ma’ who trains all detainees at the camp. His cold, impersonal eyes make you seethe in anger at his absurd rules.  The supporting cast of Seema Biswas, Aadarsh Gaurav, Vidhi Chitalia have also done a commendable job. 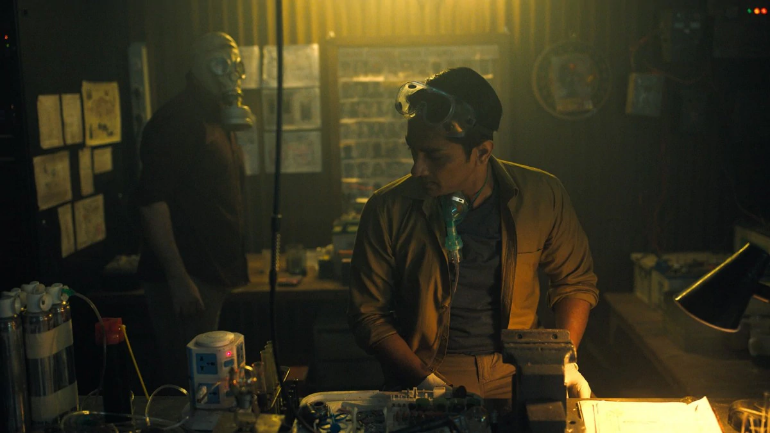 The show’s first few episodes remind one of The Handmaid’s Tale while few others are reminiscent of George Orwell’s bestseller 1984.  Leila’s screenplay is a little hurried and the climax does not hold up to the hype created in the first few episodes. However, Leila has its demerits too. It starts with a promise but loses its shine thereon. There are gaping holes in the writing department and sometimes you can’t figure out whether Huma’s expressionless face is her way of dealing with her grief or she surely lacks the ability to articulate. Her character gets a lot of lucky breaks that after a time becomes repetitive and plain right cringe-worthy.

Bigg Boss 14: Pavitra Punia says she misses her ex-fiance Sumit Maheshwari every day, Kavita Kaushik asks her to not get distracted by Eijaz Khan