While Hollywood has mastered the concept of turning games into films like Star Wars and The Matrix, Kollywood director Ashwin Saravanan has made big strides in introducing a similar genre to Indian cinema with Game Over. Here, the popular game of the ‘80s Pac Man is used as a tool to take the narrative ahead. The film opens with a camcorder shot in which a vibrant woman is brutally murdered in Gurugram. The crime is gruesome. The victim is beheaded and her body set on fire. With the opening credits, it’s clear that a cunning serial killer is on the loose who selects his victims by a strange pattern (no spoilers). You watch the rest of the film with an uneasy feeling in the pit of your stomach...

Meet Swapna (Taapsee Pannu), a game developer who stays with her house help Kamla Amma (Vinodhini Vaidyanathan) in a bungalow in Gurugram. Swapna is suffering from the ‘anniversary effect’ and ‘nyctophobia’. Her fear of the dark is triggered by an event which took place the previous year on the New Year’s Eve. She cuts contact with her parents, the outside world, and finds solace in developing video games from home. Her stress buster is to beat her own score at Pac Man. 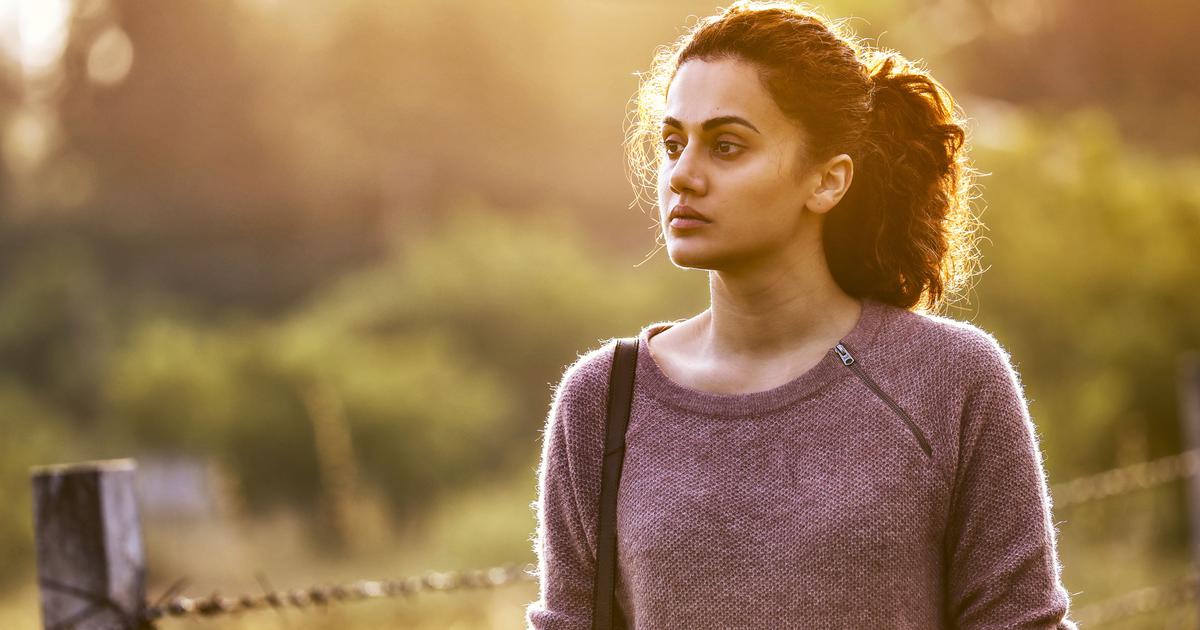 The narrative takes a sharp turn when Swapna discovers that the joystick tattoo on her wrist contains ashes of a deceased girl! Instead of a regular tattoo, Swapna now bears a ‘Memorial’ tattoo in which ashes of a loved one are mixed with the ink and inscribed on your body. This traumatises an already disturbed Swapna. She gets a reprieve when the tattoo artist helps her meet the deceased girl’s mother. Swapna is handed a note which says, “We each have two lives. The second begins when we realize we have only one.”

Things go for a sinister turn on New Year’s Eve when Swapna becomes the target of the serial killer as the clock strikes midnight. The climax has you wondering if Swapna, now bound to a wheelchair (no spoilers), will be able to beat life at its own game? Will she realize the importance of the ‘one life’ that we all have? 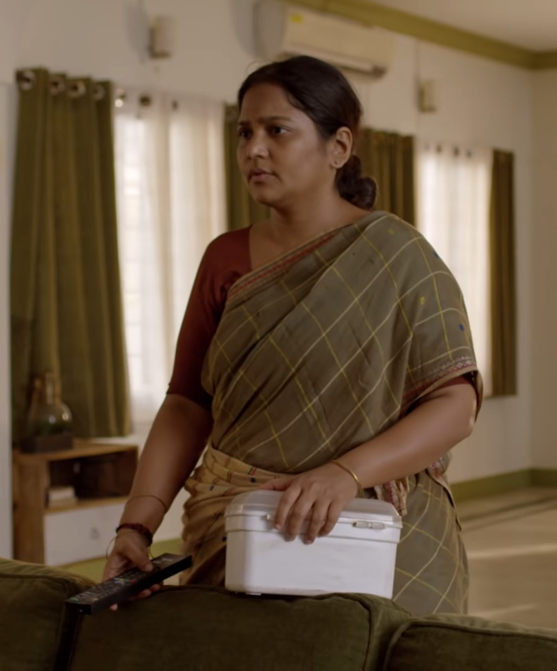 Recommended Read: “Survival of the grittiest” is the mantra of this game! Taapsee Pannu's 'Game Over' trailer is a terrifying and edge-of-the-seat watch

With a runtime of 1 hour and 42 minutes, Game Over is loaded with jump scare moments and hints of paranormal activity. Jointly written by director Ashwin and Kavya Ramkumar, the Tamil-Telugu bilingual is dubbed in Hindi. Taapsee does a terrific job; she is timid, fighting her own demons, and her pained expressions make her act believable. Vinodhini as Kamla Amma is the calm to Taapsee's internal storms and shines in her scenes.

Credits must go to A. Vasanth’s cinematography which adds depth to the film, primarily shot in a house. The background score by Ron Ethan Yohann sets the pace of this psychological thriller, inducing high and low pitches to evoke silent screams. Game Over falters on the runtime – the first half is stretched but editor Richard Kevin tightens grip in the second half and what you see towards the climax is crisp, intelligent and worth an indulgent gaming session. 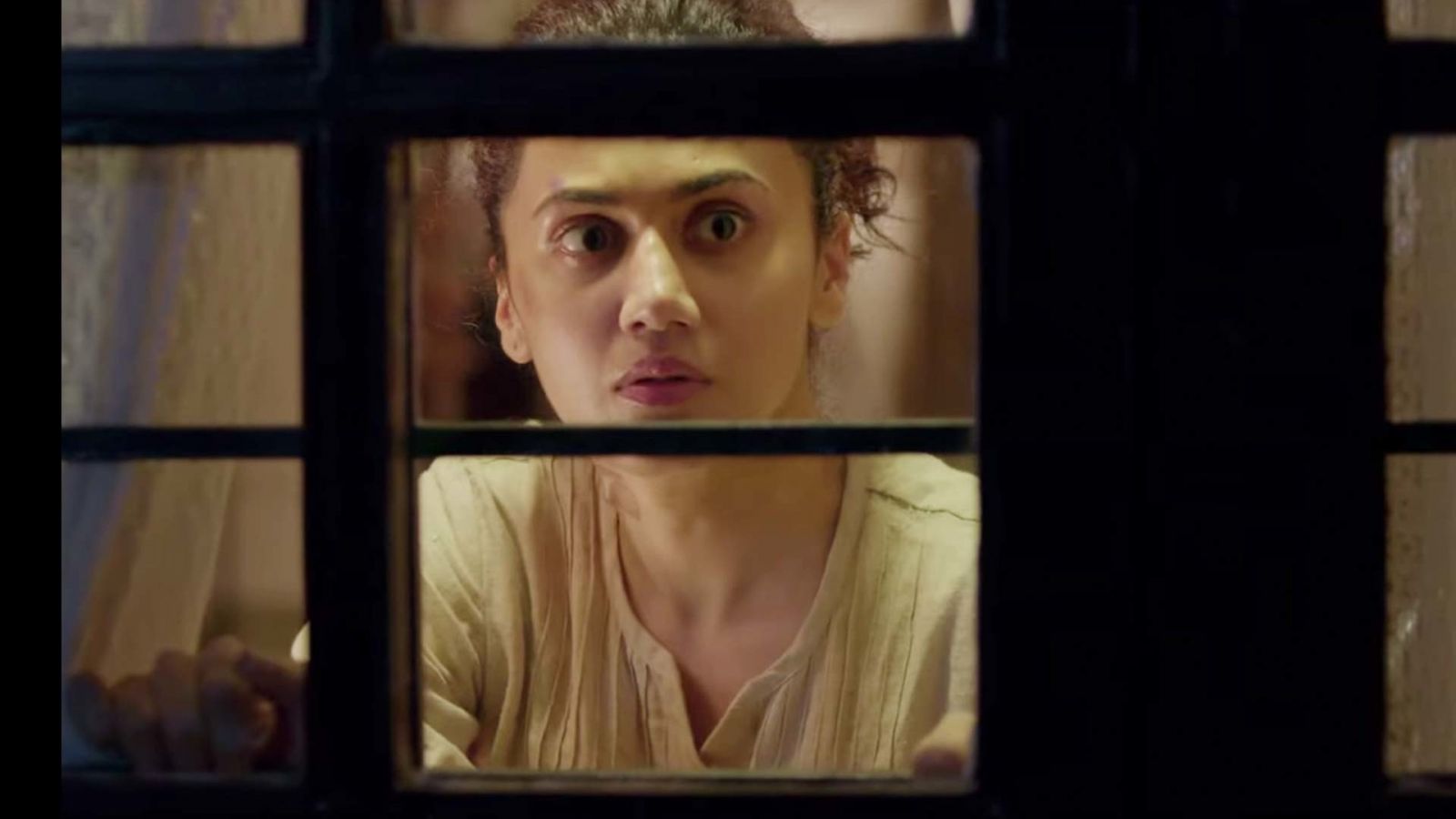 Game Over uses the concept of gaming in an important manner. It does not focus on the gamer (protagonist) but on how, just like in video games, the game is not over till all your lives are lost! This concept-driven film is multi-layered, keeps you engaged until the end and holds a deep message - that the woman has to fight back - her inner demons and patriarchy & misogyny (no spoilers), to survive.