City of Dreams Review: Nagesh Kuknoor’s experiment with the political crime thriller is a brave attempt

Hotstar special in association with Applause Entertainment has tied up for four shows. The last show by the makers Criminal Justice has garnered huge appreciation and now the OTT platform has released yet another crime drama - City of Dreams.

The first two episodes of City of Dreams are merely character sketches of the cast. The introductory episode opens with a sprawling view of Mumbai’s Marine Drive, throwing light on hustle-bustle of the city. But in no time the focus shifts from the beauty of the city to the violence on the city’s streets. Mumbai politician Ameya Rao Gaikwad (Atul Kulkarni) is attacked the day before a major political rally. The assassination triggers a bitter war between his children, son Ashish (Siddharth Chandekar) and daughter Poonam (Priya Bapat).

Recommended Read: Vikrant Massey is on cloud nine after the success of Criminal Justice

Ameya who is battling for life had become headlines at every Mumbaikar’s house. The political tension starts to mount day-day owing to the disturbance in the city. To curb the political stress Ashish, Ameya Gaikwad’s mercurial son and designated heir decides to take his fathers political rein. As the spoilt brat, Ashish is unable to handle the politics of the city and Ameya’s aide Jatin (Uday Tikekar) decides to prop Ashish’s sister Poonam up for the throne. 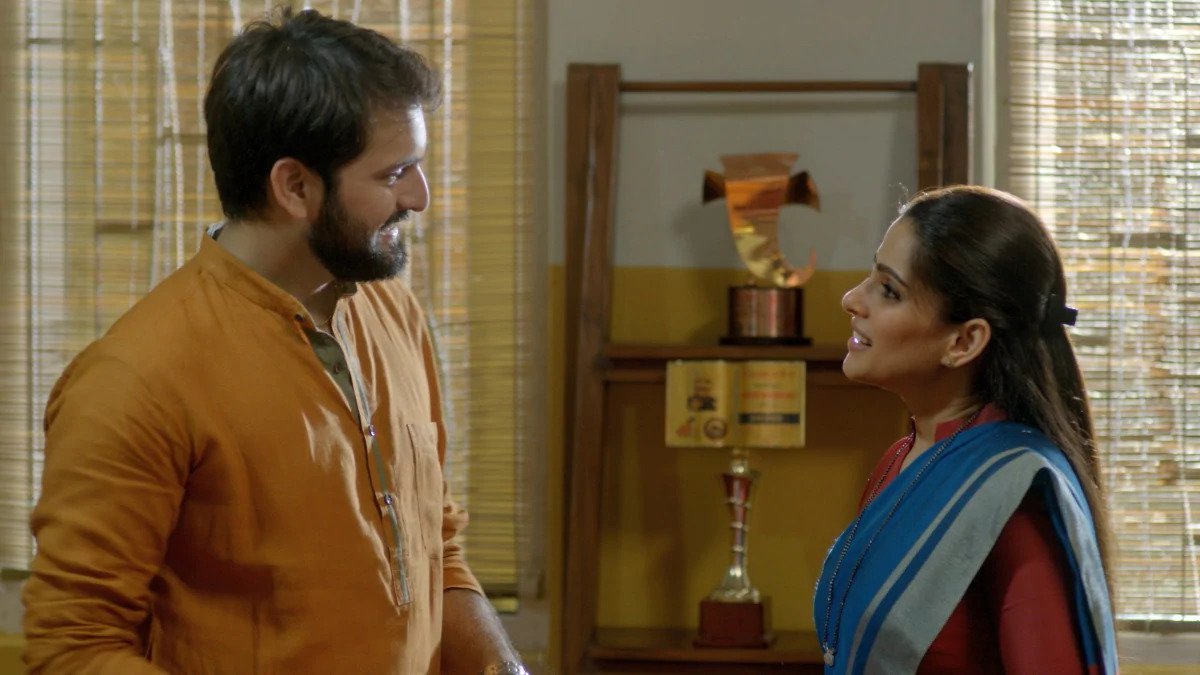 Poonam, who had been wrenched away from politics by Ameya and forced into domesticity, taps into her suppressed ambitions decides to take the political flag on her shoulder. The political game worsens as brother and sister are pitted against each other to heir the father’s political dynasty. Soon Ashish gets support from Chief Minister Jagdish Gurav (Sachin Pilgaonkar), and the tussle between bother and sister devolves into a proxy war between major political players.

There are side-plots in the dramatic series like a commercial sex worker and her unexpected saviour, a tainted encounter specialist itching to get back in the game, and an accountant with a kinky secret. City of Dreams has a key character in Wasim Khan (Eijaz Khan) who is a renowned encounter specialist, and has been sidelined over the years for reasons unknown and finally finds a case (Ameya’s assassination) to match his talent.

Will Wasim be able to solve the case? Do Poonam and Ashish understand their father’s vision who wins and who loses? The answers will be unfolded in upcoming episodes of City of Dreams. With parallel storylines and intensifying drama in each episode what keeps us hooked is the dialogues and one-on-conversations. Atul Kulkarni as the iconic political party leader Ameya in the series has nailed his act and makes us want him a little more in the show. Priya Bapat as Poornima starts off like a docile, domesticated wife and mother and soon she becomes a powerful lady taking in charge of the nation and fulfilling her father’s dream. Siddharth Chandekar as Ashish has certain layers to his character as you move ahead the audience will justify and stand by his grey act. Eijaz Khan as the cop who shoots first and thinks later is a delight on screen.

Uday Tikekar as Gaekwad's trusted right hand Jiten bhai is an apt choice for a supporting cast. Sachin Pilgaonkar as the shifty Chief Minister Jagdish Gurav has a charismatic screen presence along with Amrita Bagchi as Katrina, Vishwas Kini as her knight in not-so-shiny armour, and Sandip Kulkarni as the dutiful accountant Purushottam have stayed true to their characters.

In a nutshell, City of Dreams is the reel representation of the real world, politics, corruption, family drama and how dirty tricks make friends into foes in no time. With the ongoing elections in India, the theme of the show city of dreams is indeed need of the hour show.