Advertisement
HomeBOLLYWOODPEEPINGMOON SPECIALWorld Music Day: Remixes are not sweet music to our ears

World Music Day: Remixes are not sweet music to our ears

Today on the occasion of World Music Day, India’s nightingale, the legendary Lata Mangeshkar had a rather strong message to give our music directors. “Remixes and cover versions of old classics are very lazy routes to instant success,” she pointed out.

“A song that has attained a classic status is regarded so highly because it is of a quality that cannot be replicated. I’ve heard some of the remixes of songs sung by Rafi Saab, Kishore da (Kumar), Mukesh Bhaiyya, my sister Asha and I. These make me cringe. Please create original music. Imitation is not creation.”

Lata ji’s sentiment cannot be dismissed as old-fashioned. Recently Shilpa Rao, who rendered the beautiful ‘Phir kya hai gham…’ number in Rani Mukerji’s Hichki, opined, “I think the songs were classics because they were originals some years ago. So, we need to make some originals so they can be classics too some years from now. So, I think we should put our energies into making original music.”

On the other hand, Sunidhi Chauhan, who is judging Amazon Prime’s reality music show ‘The Remix’, believes, “What you hear remixes in movies, they are more commercialized. They have a little masala to the song added and that’s it. By doing that, they actually make every song sound the same. There is nothing different. It is getting too much now and it is an overdose. It doesn’t tickle me and I don’t enjoy them. If you pick something from those times, you might as well nourish and beautify it.”

Unfortunately, there is not much nourishment or beautification happening here. While the trend of rehashing old songs has gained momentum over the last few years, quality has suffered badly. Music directors have shown a sad lack of imagination and have ended up doing injustice while revisiting old content. Not surprisingly, listeners have picked up on this slip-shod, substandard quality and have largely rejected remixes even of once highly popular numbers.

For instance, neither ‘Sara zamana…’ from Kaabil nor ‘Laila main Laila…’ from Raees could generate half the magic of the originals from Yaarana and Qurbani, respectively.
Neither ‘Humma Humma…'  from Bombay rehashed for Ok Jaanu, nor the title track of Hare Rama Hare Krishna which appeared in Commando 2, nor party anthem 'Tu cheez badi hai mast…' from Mohra which was used in the Bollywood debut of actor Mustafa, son of Mustan (of director duo Abbas-Mustan fame) made any impact in their second innings.

While the above-mentioned songs are of more recent vintage, these original compositions are still deserving of respect, aren’t they? The trend rankles writer-lyricist Javed Akhtar greatly, leading him to complain, “I don’t know why people remix old songs. They should have enough confidence that they will give super-hit songs. Why should they borrow? What’s the need? Besides that, these songs by Lata Mangeshkar, Mohammed Rafi, Kishore Kumar… these are our cultural heritage. We need to preserve them. There are certain things that they should be respected the way they are. It’s rubbish (remixing old songs). It’s not acceptable.”

Ironically it is not the music composers per se who are to blame. Ace music composer Amit Trivedi made a valid point when he maintained that no Bollywood music director or singer likes recreating old songs; they have to compromise owing to the pressure from film producers and big labels. He opines, “For creators, especially for me as a composer, I am sure for singers also, it is sad. It is not exciting that we have to create something that someone else has already done before. It is someone else's baby, which we would not like to touch… The pressure is only from the producers and the labels.”

Till such time as the entire system finds merit in creating original music as opposed to piggy-backing on the success of past hit numbers, better let your ears get accustomed to that mandatory rap and peppy beat forcibly ruining your fave songs. 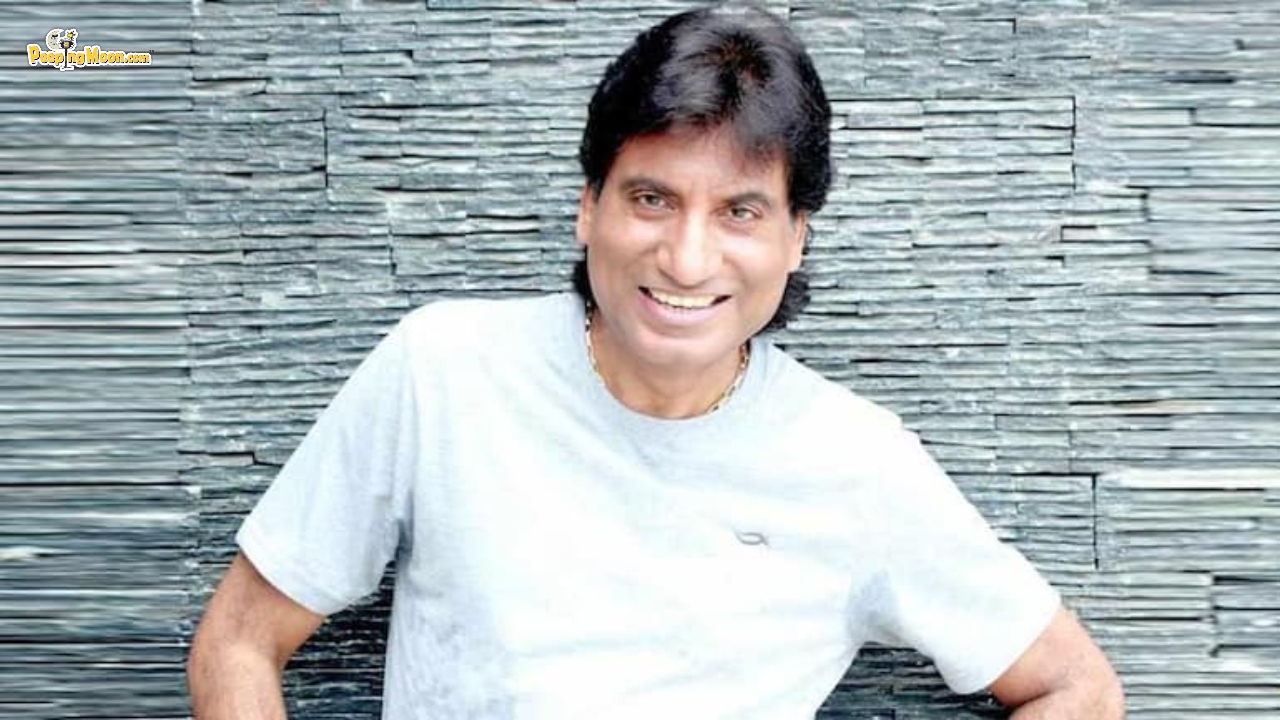 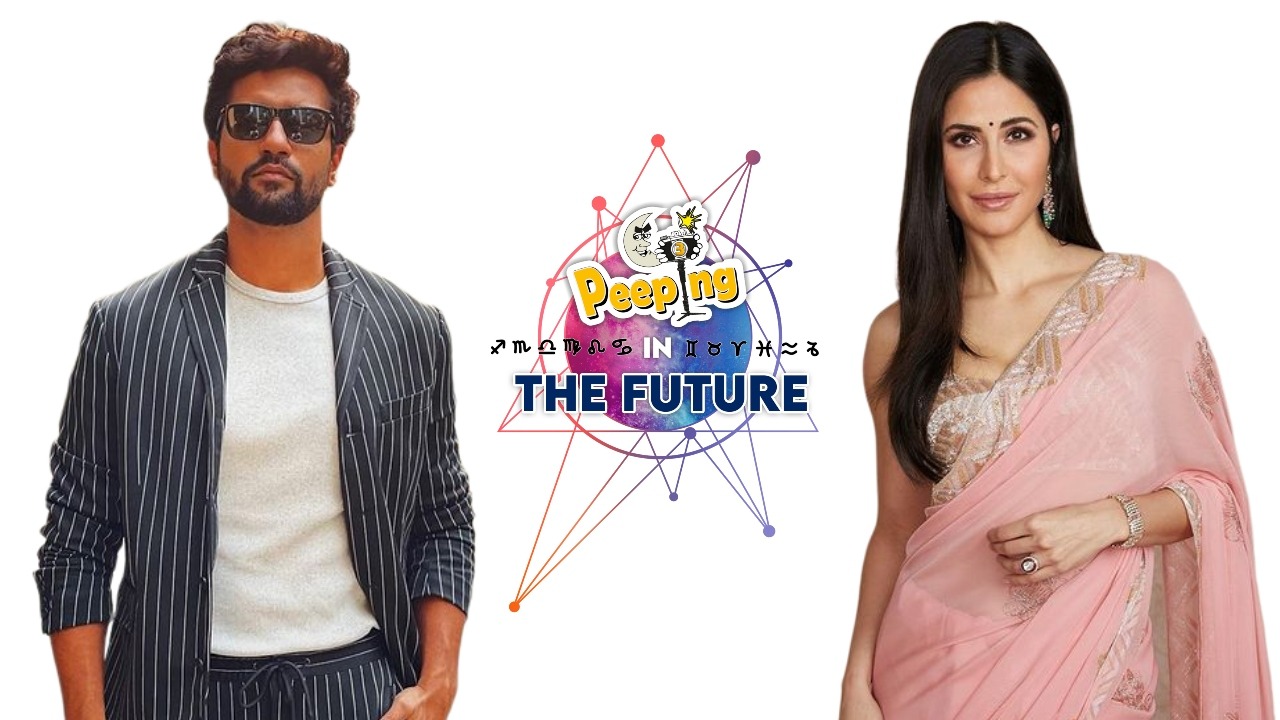 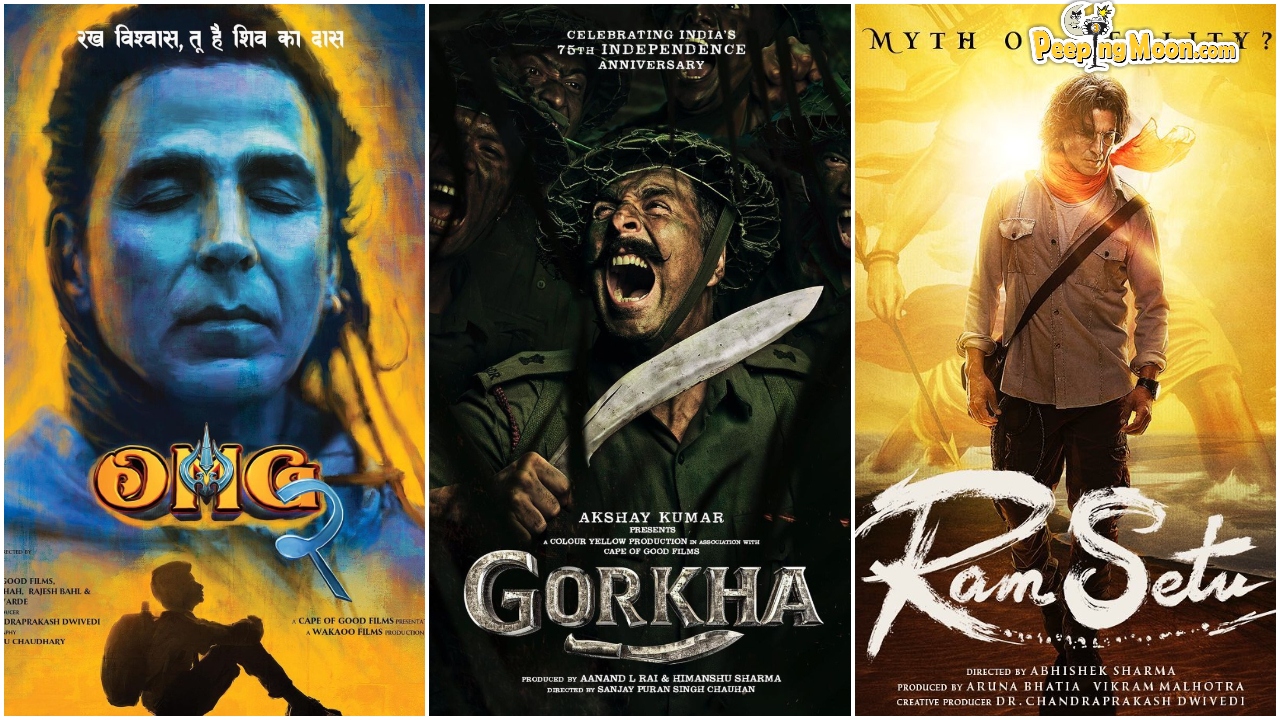 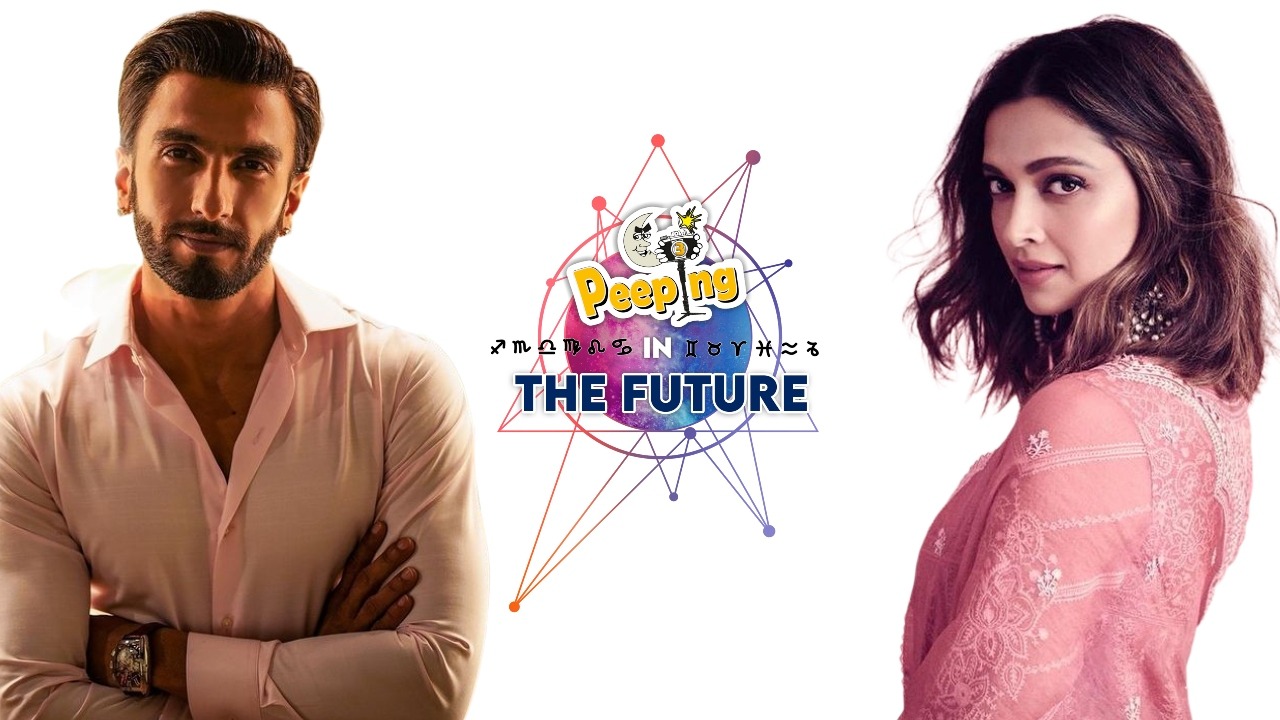 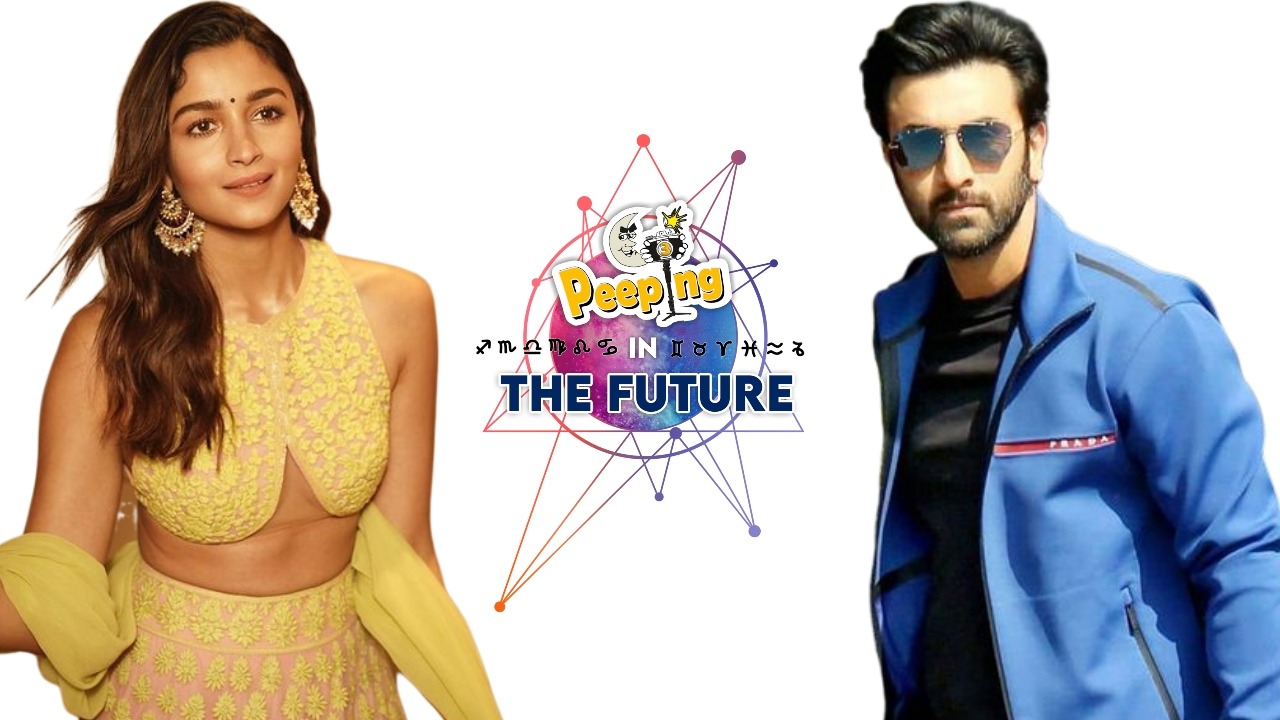 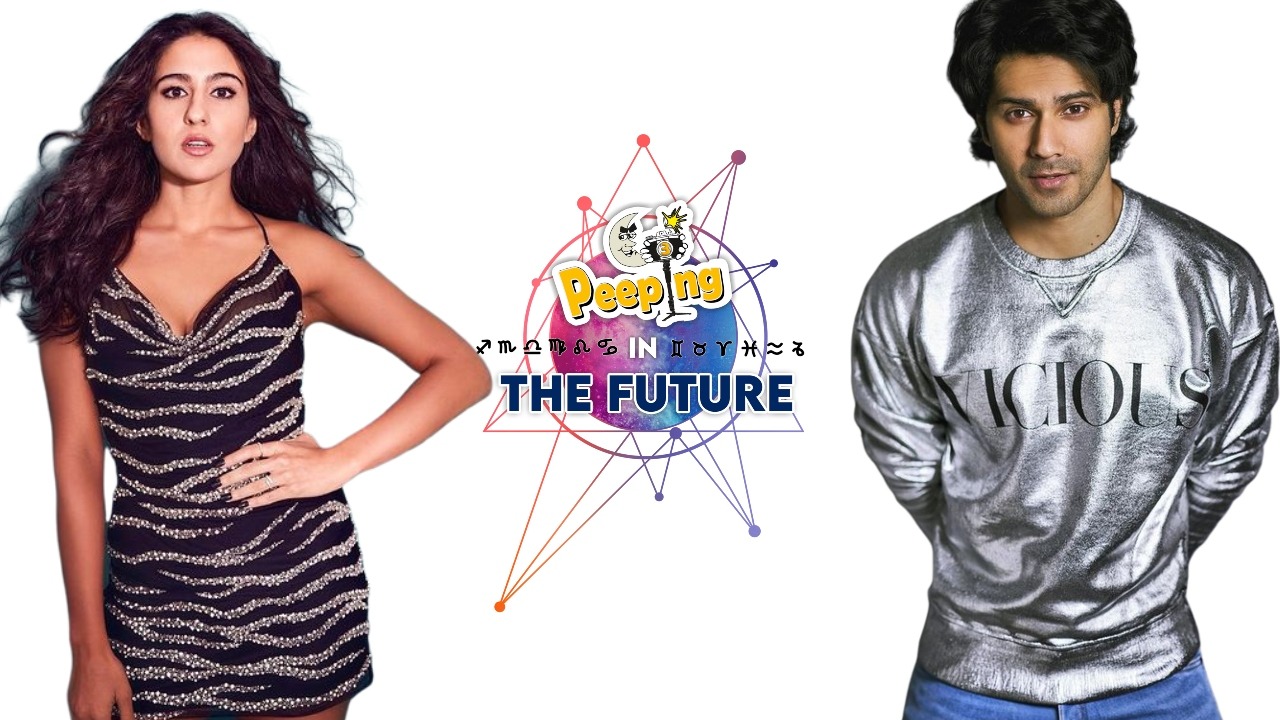