Advertisement
HomePHOTOSPAPARAZZIFlying away from this War already? Hrithik Roshan proves 'baap baap hota hai' as he takes a dig at Tiger Shroff

Flying away from this War already? Hrithik Roshan proves 'baap baap hota hai' as he takes a dig at Tiger Shroff

The makers of Tiger Shroff's and Hrithik Roshan's War have picked up an interesting promotional strategy to make everyone even more excited for the film. The film which releases on October 2, 2019, has already created the right amount of buzz. The first round of promotions kickstarted on Tuesday with Tiger, the crew left everyone stunned when the actor threw a silent challenge to Hrithik, with whom he will get into a 'war' in the film. Tiger challenged Hrithik by sporting a shirt read, 'Hiding Your Fears Behind A Mask?', taking a fun dig at the actor's Krrish look.

Now, Hrithik has replied to Tiger's challenge and proved 'baap baap hota hai'. He donned a T-shirt which read, "Flying away from this War already". This is undoubtedly going to be an exciting War, isn't it? 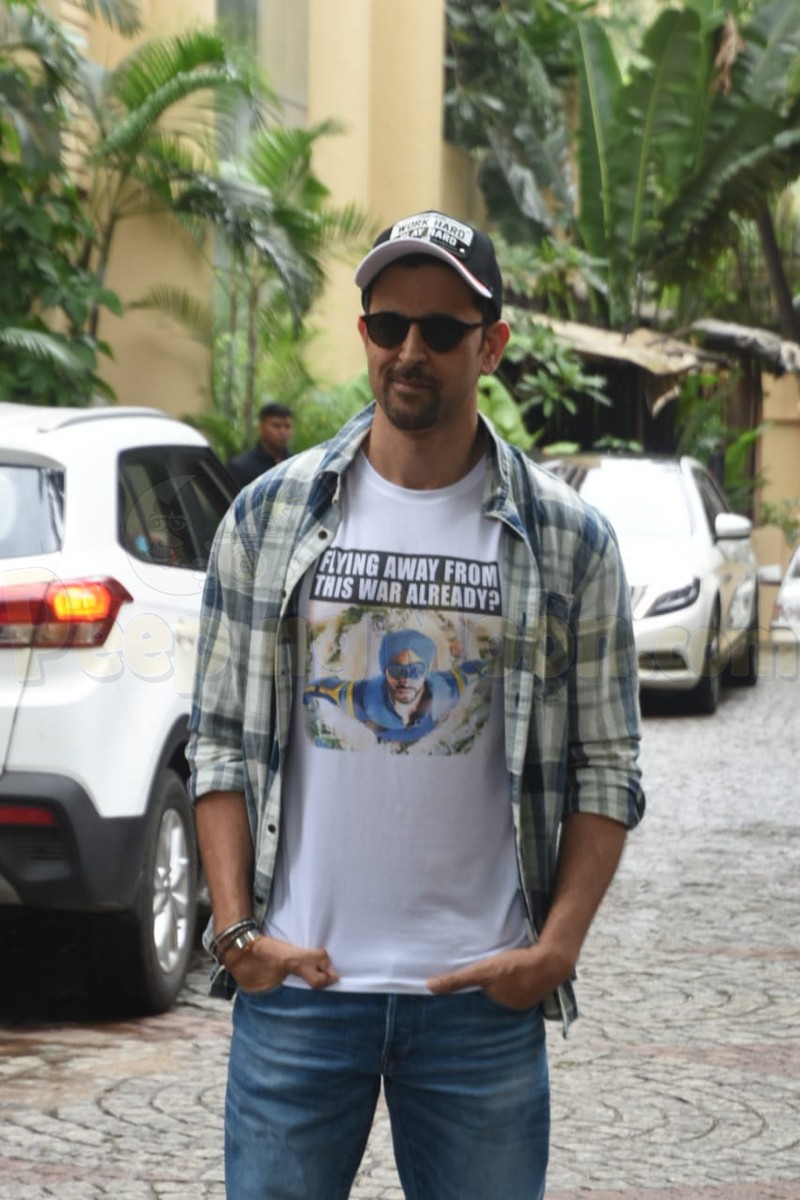 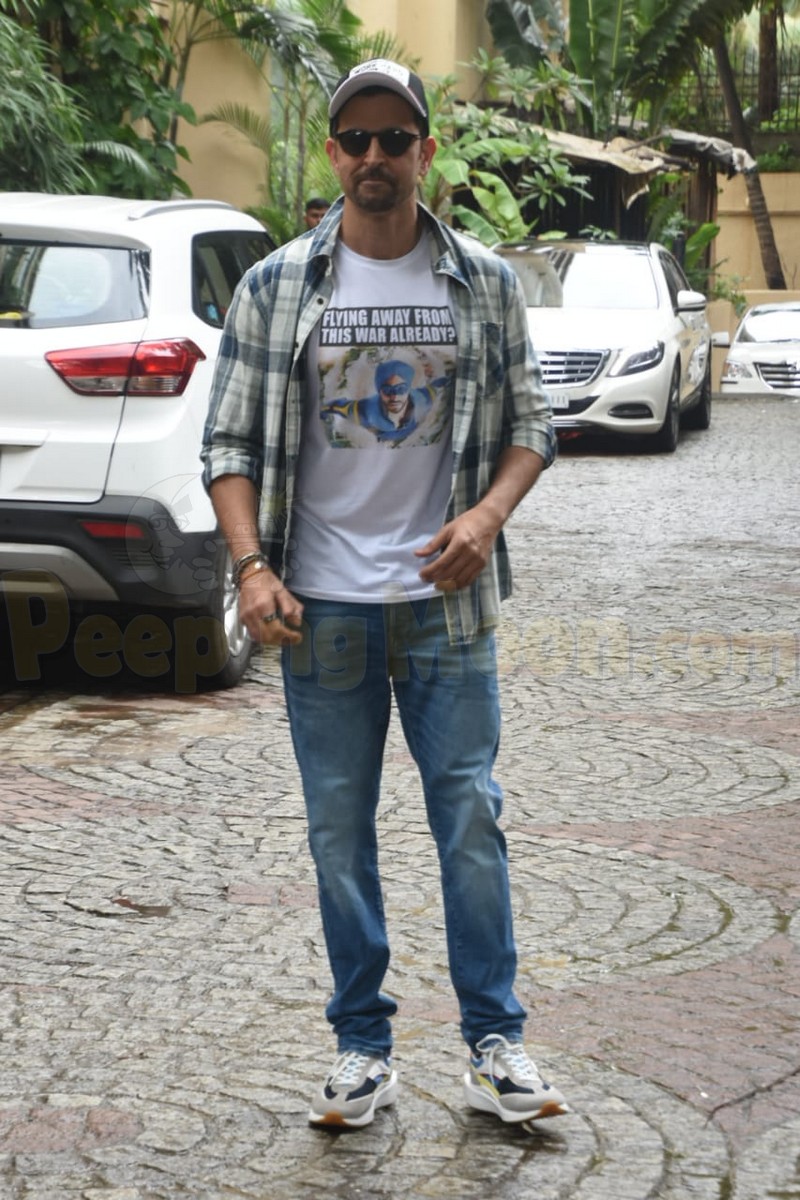 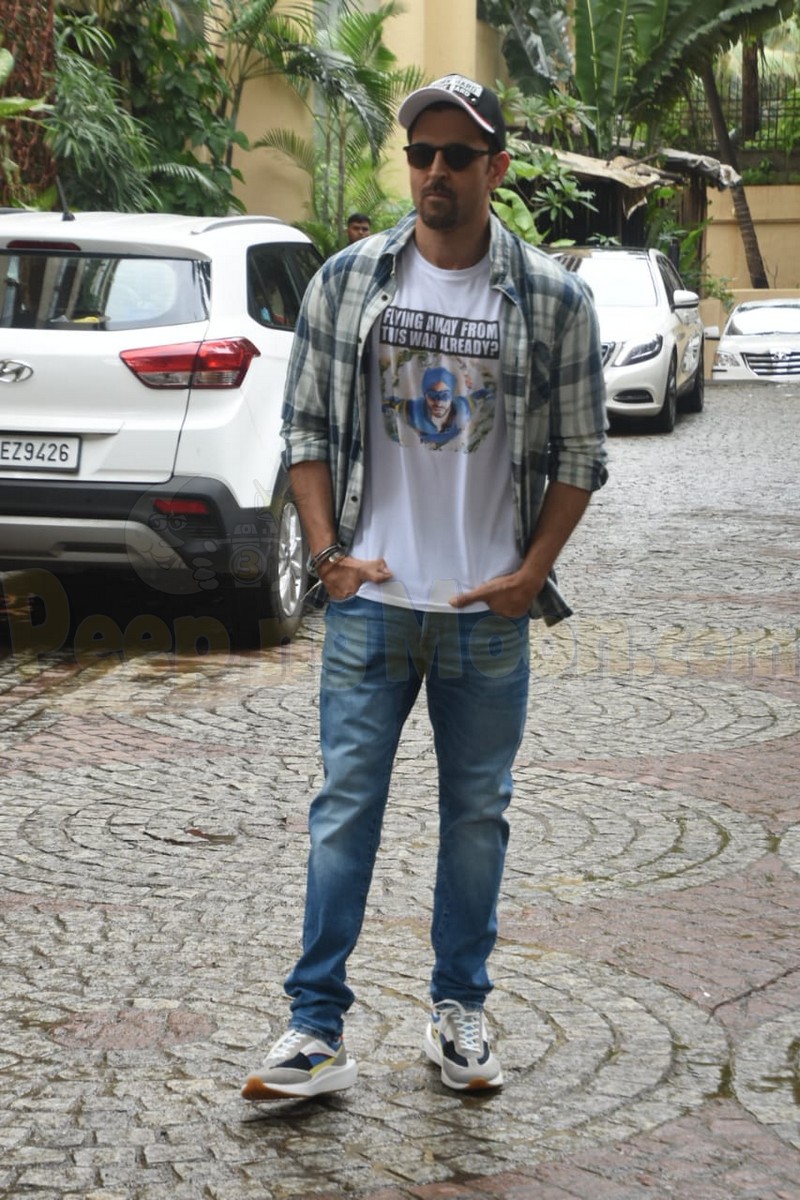 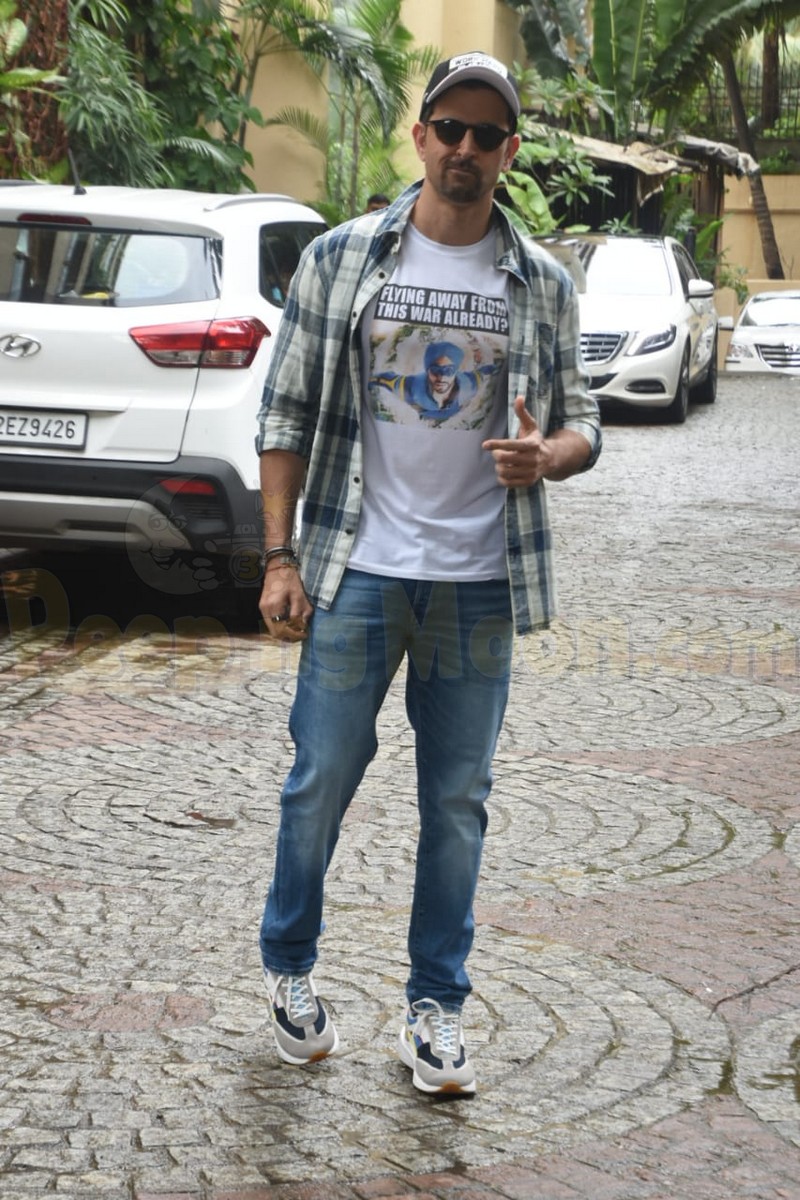 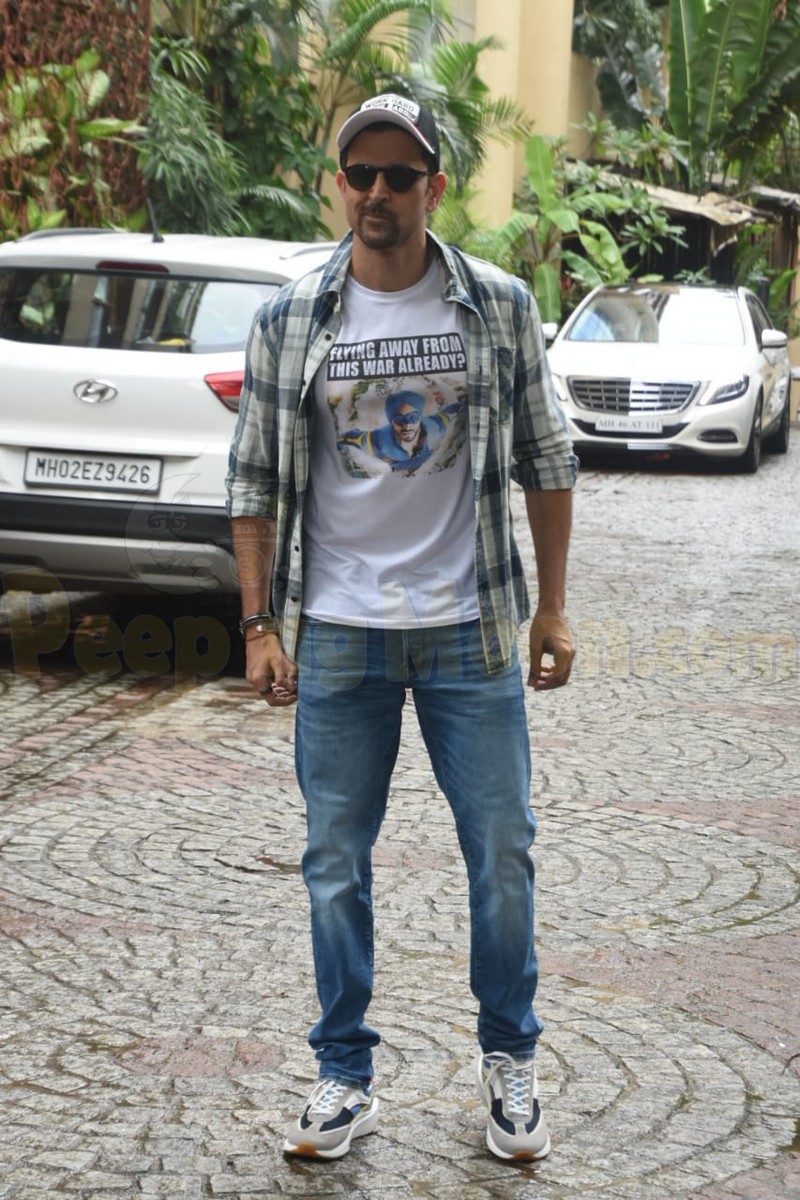 Recommended Read: Tiger Shroff challenges Hrithik Roshan by taking a fun jibe at his Krrish look during 'War' promotions and we wonder what will be the actor's response!

War is an action-thriller, directed by Siddharth Anand and produced by Yash Raj Films.