The long-running Fast And Furious franchise will come to an end after the forthcoming 10th and 11th films have released. Justin Lin, who directed the third, fourth, fifth, sixth and ninth instalments of the series, will return to helm the final two films, reports variety.com.

So far, the franchise has seen eight releases and Fast 9, stylised for some markets as F9, is scheduled to hit theatres in 2021. It was earlier slated for a May 2020 release but had to be postponed owing to the Covid pandemic. 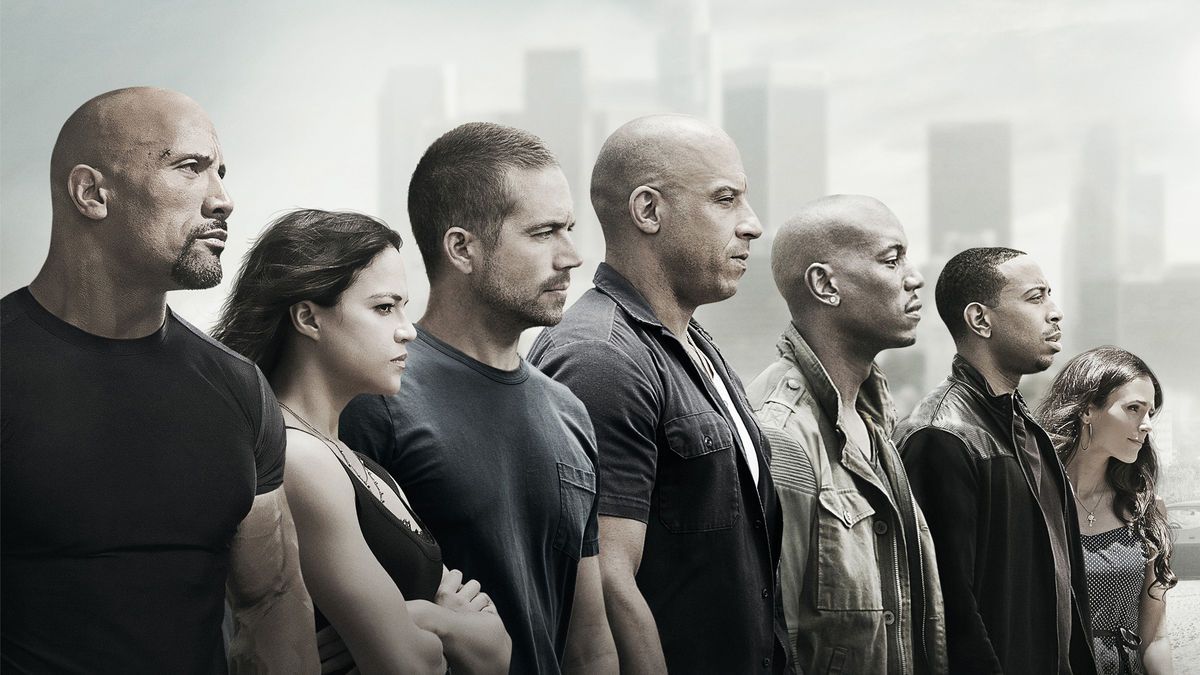 The end of the franchise doesn't mean the end of the cinematic universe. While the storyline following Vin Diesel's Dominic Toretto and fellow car enthusiast-thieves will conclude with the 11th installment, several spin-offs are currently in development. Fast & Furious Presents: Hobbs & Shaw, starring Dwayne Johnson and Jason Statham, has already opened in 2019 and grossed over $759 million worldwide.