Mira Nair's much-awaited series A Suitable Boy premiered on BBC on Sunday. Featuring Tanya Maniktala, Tabu and Ishaan Khatter in the lead, the six-part series is based on Vikram Seth’s novel that is considered to be one of the longest works. A Suitable Boy will be premiered in India soon and the audience can watch it on Netflix. But before that, the audience who watched the opening episode of the series based in the 1950s gave their verdict on social media.

Based on the novel A Suitable Boy which was published in 1993 and has over 1,300 pages, the six-part series revolves around Lata (Tanya), whose mother Rupa Mehra is looking for a suitable boy to get her married off early. As the story unfolds against The Partition and Independence, chapters of family, relationship, loss, love and ambition are unveiled. Vikram's novel has been adapted for virtual representation by Andrew Davies. Recommended Read: Tanya Maniktala is in search of 'A Suitable Boy' while Ishaan Khatter is smitten by Tabu in the teaser of Mira Nair's BBC drama

While the novel was highly acclaimed, the series featuring Ishaan, Tabu and Tanya opened to mixed reviews. While the the production value of A Suitable Boy was lauded it was criticised for being a slow-burn show. Some critics found the opening episode crunched.

Take a look at the reactions to the show:

"The production values are high, the performances poised and the locations stunning, from the dusty markets of Calcutta to the fictional university town of Brahmpur. But… It deserved at least 12 episodes. After all, Seth’s sprawling and deeply humane novel is one of the longest books in English" - Chitra Ramaswamy (The Guardian) 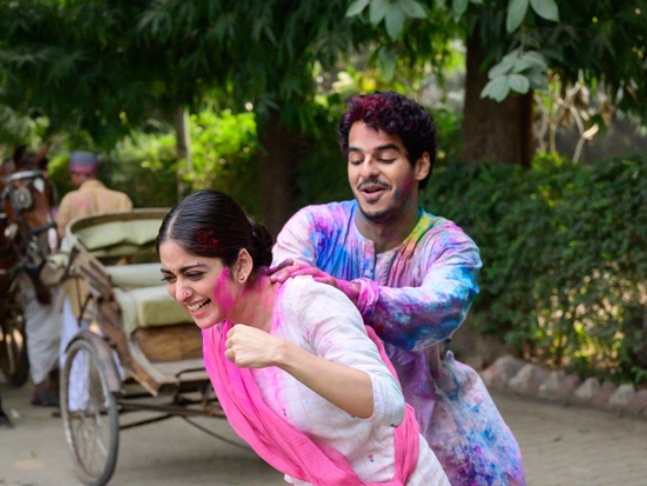 "The show feels like an amateurish stage play, a high school-quality musical minus the music. This is partly because of the expository and entirely functional nature of the dialogues—“You are the Revenue Minister, I am the Home Minister"- Raja Sen (Livemint) 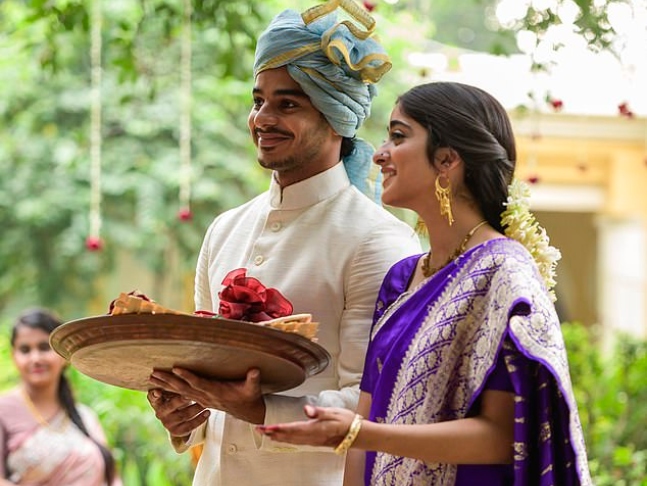 "Nair has succeeded in creating a world with charm and drama. There are six episodes and I am looking forward to an Indian summer" - Susannah Butler (Evening Standard)

On the other hand, Twitter began buzzing with reviews of A Suitable Boy soon after the first episode premiered. Here's what the micro-blogging site users have to say:

Ten minutes into #ASuitableBoy and it is painfully clear that this series was written for a predominantly white audience. And as much as I want to give it a chance, I’m too aware of its colonial/Western stereotypes. The makers could have had a lot more faith in their audience.

Very, very, very good opening episode for #ASuitableBoy. Congratulations @MiraPagliNair- lots of brave decisions & pitch perfect in a million ways. I watched with a room of people, half of whom knew India well & half of whom did not. All loved it. Tabu especially magnetic. A hit!

Really struggling to make sense of #ASuitableBoy what is this crap about?

#ASuitableBoy who does the BBC make these programs for?? Nobody likes it, no one understands it, everyone thinks it's dull and boring. Does anyone at the BBC actually watch these things before they're broadcast. What a waste of the license fee.

Thought I’d like this but it’s a tad slow. I know it’s only been on for 20 minutes but I’m bored already #ASuitableBoy

Maybe you should stick to ITV. @BBCOne#ASuitableBoy

#ASuitableBoy was good, but it’s important to note that the ongoing Hindu/Muslim/Sikh conflict in India was promoted by the British Empire as divide-and-conquer. Before them, different religious communities lived in relative harmony.