Warner Bros. has issued a statement against the allegations that its film Joker, an R-rated comic book adaptation promotes violence and glamorize a mass murderer. The film stars Joaquin Phoenix in the lead as the mentally hinged Clown Prince of Crime. In a recent interview, when Phoenix was asked the same he stormed out of the interview.

The studio in its statement said, “Make no mistake: neither the fictional character Joker nor the film, is an endorsement of real-world violence of any kind. It is not the intention of the film, the filmmakers or the studio to hold this character up as a hero.” 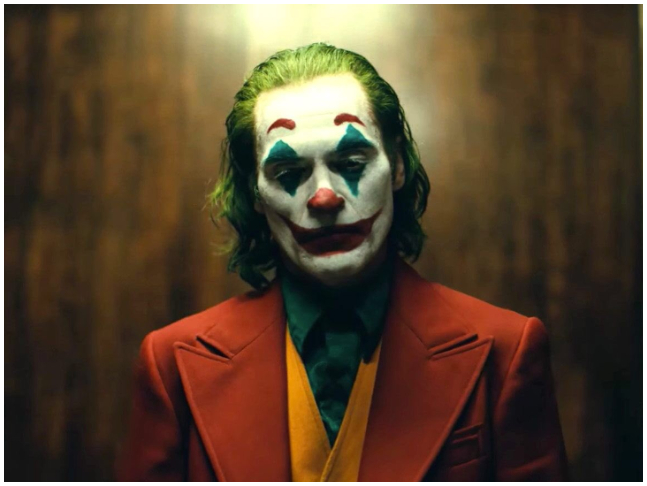 Warner Bros. broke its silence after family members and friends of the victims of the 2012 mass shooting in Aurora, Colorado during a screening of The Dark Knight Rises wrote a letter to the studio expressing grave concerns about the film’s plot. The petitioners requested the studio to take measures to get involved in the gun control movement including a pledge to not donate to political candidates taking money from NRA, but at the same time accepted the fact the studio has the right to make the film and endorse artistic expression and free speech.

In its statement, Warner Bros. wrote about gun control and wrote, “Gun violence in our society is a critical issue, and we extend our deepest sympathy to all victims and families impacted by these tragedies. Our company has a long history of donating to victims of violence, including Aurora, and in recent weeks, our parent company joined other business leaders to call on policymakers to enact bi-partisan legislation to address this epidemic. At the same time, Warner Bros. believes that one of the functions of storytelling is to provoke difficult conversations around complex issues.” 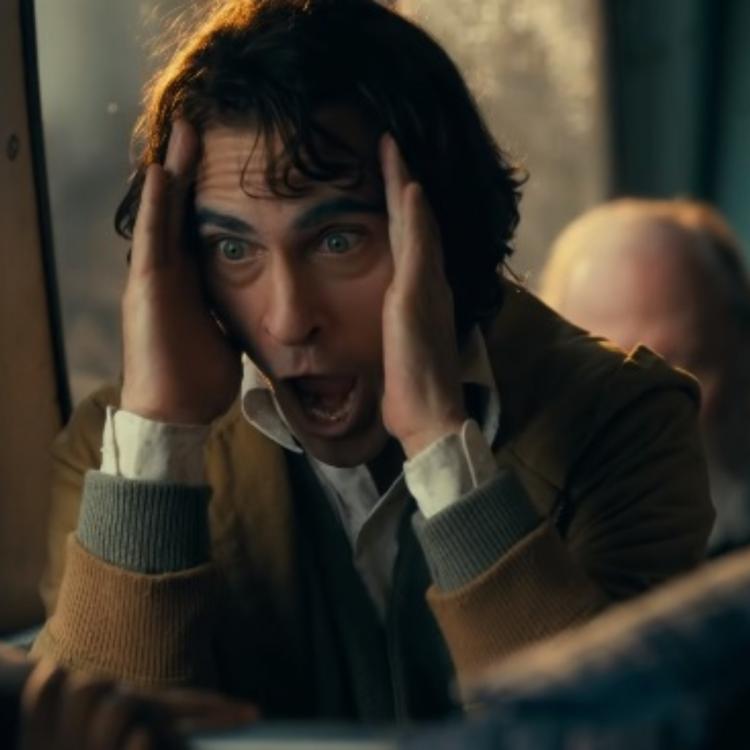 The shooting in Aurora resulted in 12 deaths and 70 injuries including an unborn child. Joker has received rave reviews for Pheonix’s performance and centers around an aspiring stand-up comedian whose mental health issues lead him towards a life of crime. Todd Phillips who has directed the film told a website, “The movie makes statements about a lack of love, childhood trauma, lack of compassion in the world. I think people can handle that message.”