Exclusive - Sonam is a clothes horse, put her in nighty and she’ll pull it off: Designer Anamika Khanna on birthday girl Sonam Kapoor Ahuja’s unapologetic style

Quirky, fearless, audacious, and out-of-the-box, birthday girl Sonam Kapoor Ahuja’s flamboyant fashion sense is many things but subtlety isn’t one of them. Thanks to her eccentric style, this diva has been one of the front runners in the fashion industry with her oh-so-chic looks. When it’s about dressing to the nines, trust Sonam to rise to the occasion, always.

Those who have been following the sartorial escapades of this style encyclopedia would be aware of her love for all things OTT and Anamika Khanna! Because just like Sonam, subtlety isn’t Anamika’s forte either. From boho prints to cape sarees and dhoti dresses, this ace designer has always resurged an Indian traditional silhouette into something gypsy and sexy, without losing its cultural touch. It’s a known fact, that the bond between these two fashion czarinas goes way back in time. From the Cannes red carpet to her 'phenomenal' wedding, Sonam has been an AK muse on several occasions. Needless to say, every time that these two fashion dynamites collided, the end result was undoubtedly a sartorial BOMB!

Recommended Read: Bodice to Eka, Sonam Kapoor Ahuja approved cotton dresses that are a must-have in your summer wardrobe

On the occasion of Sonam’s birthday, PeepingMoon.com exclusively got in touch with her favorite go-to designer, Anamika Khanna, who got candid about her experience of working with the diva, BTS from her Cannes red carpet looks and what separates this style icon from the rest of the lot.

Q. Sonam and you go way back. How did you two first collaborate?

It’s an interesting story. Her dad, Anil (Kapoor) has been my friend and he was the one to introduce me to Sonam and everyone in the family. When I met them, that’s when Sonam, Sunita (Kapoor), and Rhea (Kapoor) took over and Anil took a back seat and that’s how our relationship started.

Q. You dressed Sonam for Cannes red carpet for two consecutive years in 2013 and 2014. Was there any memorable incident that went behind constructing these looks?

It won’t be funny or memorable but I think for the outfit that we did that’s the saree and the long coat, I actually made one in silver and one in gold. And Sonam was like, “Anamik (as Sonam refers to the designer), what are you doing are you mad and I said no I just wanted to be sure that I choose the right look! I literally took three flights in one day from Bombay to Calcutta on that day, back and forth. It was almost like you go home and come back. It was quite maddening but we managed to pull it off.

Q. How is it working with Sonam?

Working with Sonam has been very interesting, she always has a vision in her mind and is able to translate it in some way. I am able to understand this vision and that’s how we worked for Cannes on both the looks. She was like, “Anamik, this is the look in my head” and then I give her options and we go back and forth and we collaborate. And the good thing is we understand each other and that makes it much easier.

Q. Being the one who doesn’t shy away from big international labels and experimental looks, Sonam has always turned to you as one of her go-to designers. Can we say, she is your favorite muse as well? 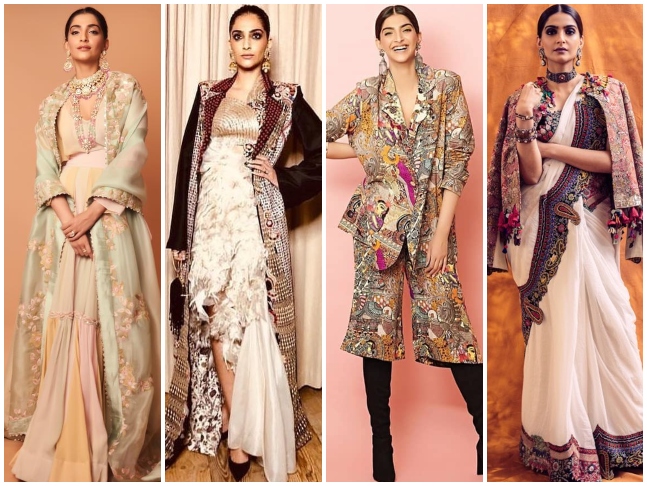 Q. Your reception outfit for Sonam turned many heads. A complete out-of-the-box for her, considering everyone was expecting it to be OTT. And for you, it was a knockout. How and why did you decide to go mellow?

I don’t think it was mellow really. The photographs didn’t do it justice but the entire thing was metallic embroidery. And since Sonam was doing so many traditional looks already, we wanted to go completely out of the box and experiment. And something like a 'chevron', you need someone like a Sonam to carry it off. It was a big risk to take since it was a reception and people were expecting a certain look, but Sonam has never been averse to taking risks.

Q. Your favourite look of Sonam dressed in your creation?

It’s impossible for me to give you one look because there are so many in which she looks absolutely fabulous so I don’t want to biased to one.

Q. Which garment does Sonam carries best: Indian, Western, or a fusion of both?

You know with Sonam, she is a clothes horse. You can put anything on her. You can put her in a nighty and she will pull it off. So it’s very difficult to categorize and say she pulls off this look best because she pulls off anything!

Q. Which look/ trend would you like Sonam to sport?

Sonam has tried just about everything that exists! It’s very difficult to pinpoint and say Sonam should try this look because she has literally tried everything.

Q. Rhea Kapoor always raves about your fashion picks. Do you think as Sonam's stylist, she is the best medium between you and her, or all of you three connect together? 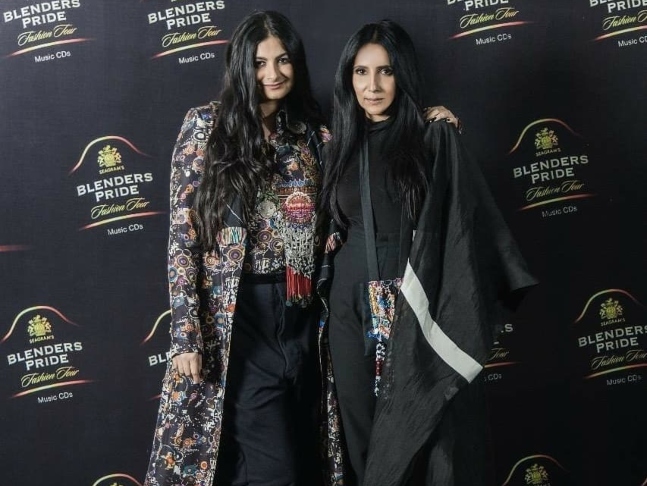 Yes, absolutely we all go together hand in hand. That happens a lot of times as Rhea has a vision and I am able to understand it clearly. Basically its back and forth as sometimes I don’t agree with what she is saying and vice versa. So we arrive at something which is really dynamic and interesting. 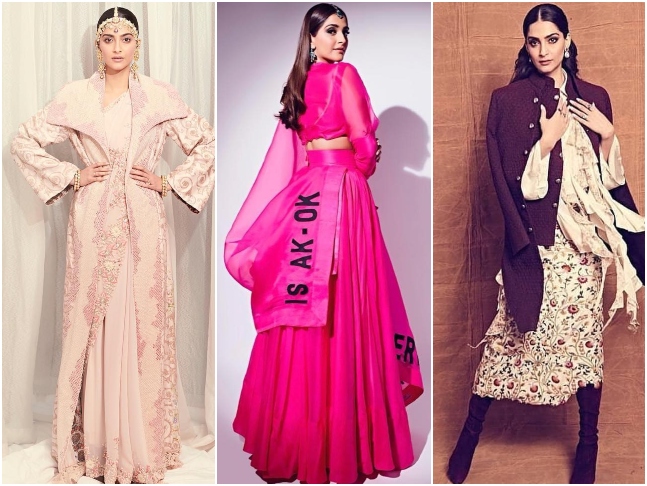 Sonam is a very intelligent girl. She knows her fashion really well. She is one person who knows the ins-and-outs of fashion much more than any designer, that’s number one. Secondly, Sonam has an uncanny ability to be able to see a full look even before she’s thought about it. She is a very good visualizer. Third thing is, she has the capability to pair her accessories very well in terms of fashion and that makes it more interesting. She is not the type who would say give me a top-to-bottom look, she’ll be like give me this and I’ll figure it out. She has her own take on things

Q. If you ever have to style Sonam alongside a Bollywood or Hollywood star, who would that be? To pair Sonam, American rapper ASAP Rocky is something that I am thinking of. 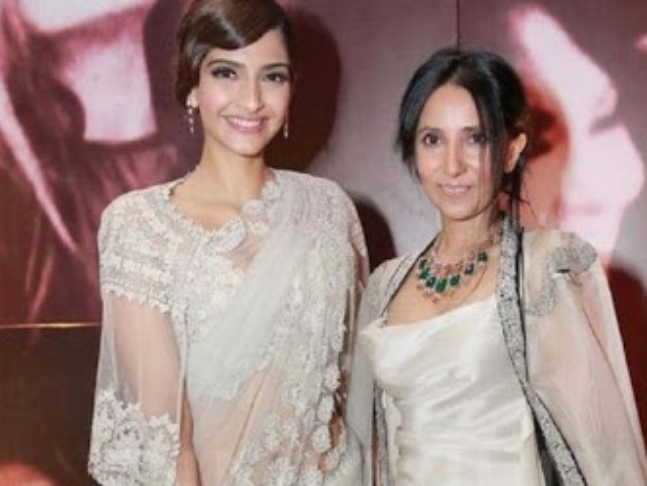 Happy birthday, Sonam! May you continue to inspire our inner fashionista with your daring style picks…