Advertisement
HomeFASHIONFashion SpecialSimplicity and Sushmita Sen! 15 quotes from the Birthday girl on love, life and everything in between that makes her the ‘Woman We Love’

Simplicity and Sushmita Sen! 15 quotes from the Birthday girl on love, life and everything in between that makes her the ‘Woman We Love’

She is not just 'beauty with brains'; she is a woman of substance, charisma, poise and warmth. She is Sushmita Sen and the Woman We Love…

Sush entered into the era of fashion and fame as well as our hearts as Miss Universe in 1994 and here we are 25 years later with her winning moment still fresh in our memory. 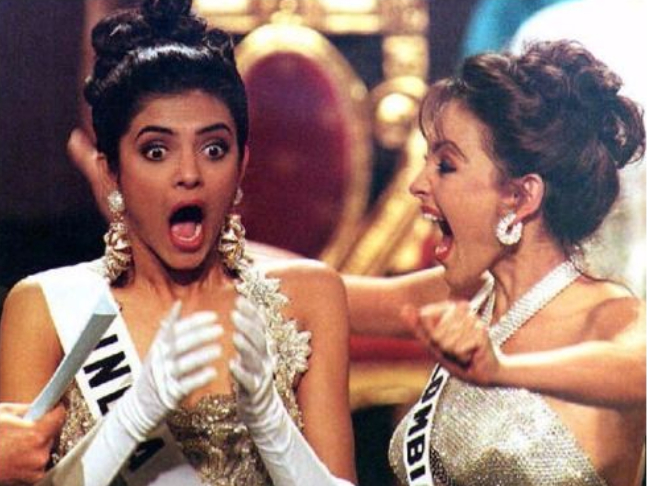 She soon made her Bollywood debut with Dastak in 1996 and featured in several box office hits including Sirf Tum, Biwi No 1, Aankhen, Main Hoon Na, Maine Pyaar Kyun Kiya, amongst others.

As our beloved Miss Universe turns a year older and awesome our inner fan knows no joy! Sen has time and again broken all the stereotypical prototypes of being a quintessential woman and continued to live life on her terms. This Bengali beauty has always set the benchmark and surpassed them with flying colours. She is indeed a role model for those girls who dream big and want to fulfil them.

Sush has been a boss of her own life and called the shots without giving in to the typical societal norms. She chose to be a single mother at the age of 25 and has two beautiful adopted girls, Renee and Alisah which was another bold and society defying act that praised her for the woman she is. Her life choices have always been an inspiration to many. Be it her decision to adopt in her mid-20s’, dating a man who is younger to her or opening up on her battle against mental and terminal illness, she has done it all unapologetically!

So, on her 44th birthday, we bring you some of her inspirational quotes which serve as a woman’s perfect guide to love, life and everything in between! 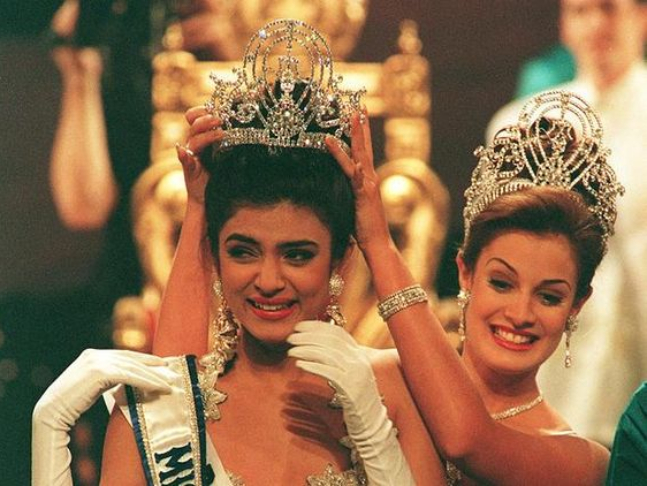 “What made me win Miss Universe was my belief as an average girl, that I could try and be better than average that one day.” 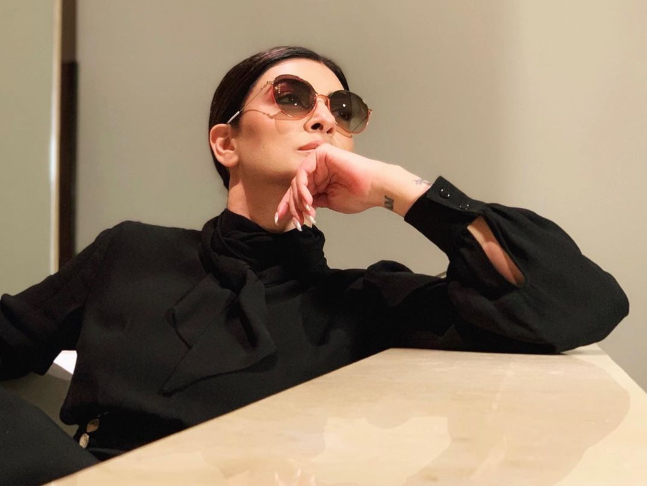 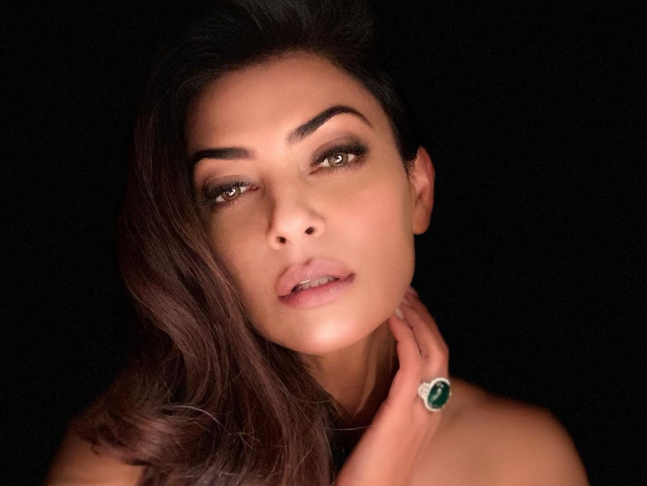 You cannot fail me for what I do. That attempt might fail. But I am too big an idea for you to fit into a Friday slot” “I am the new Stallone. If the industry doesn’t write something that I’ll like I’ll make my own Rocky. I’ll create it. I’ve no doubt about it.” “Being a woman is God’s gift that all of us must appreciate.” 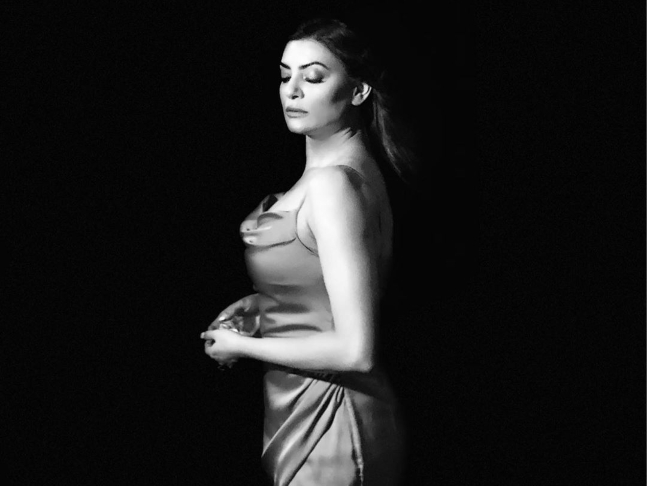 “I’m told I intimidate men. But that’s never my intention.” 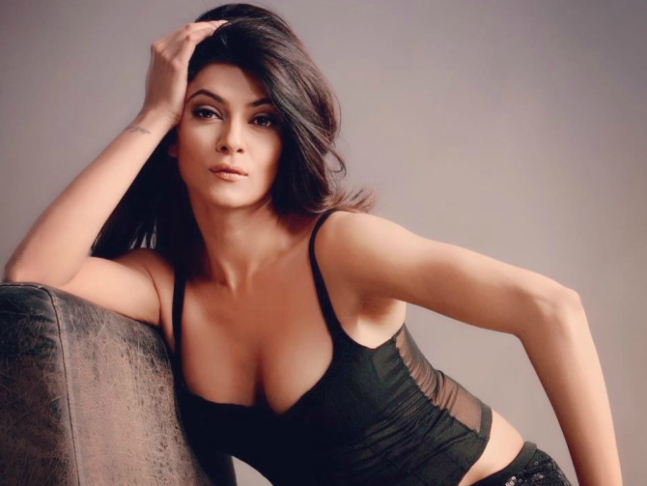 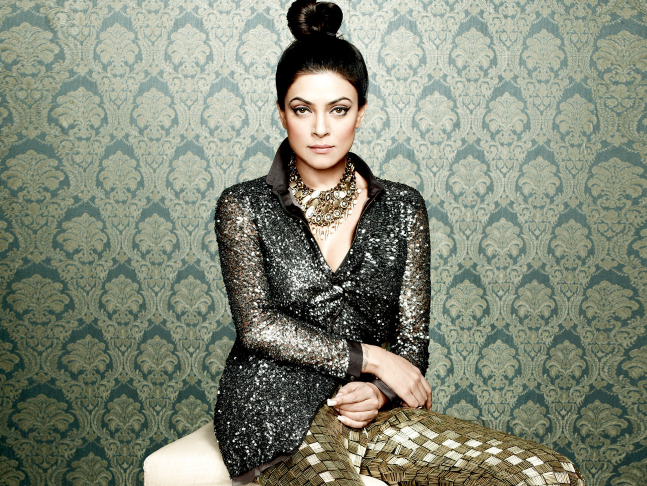 “The definition of a “diva” is not very clear to me. A woman who I totally love and admire, and who is also called a diva is Madonna. Now if you want to go by that definition, then thank you very much! And if you have some other hidden agenda, then I’d like to know what they are and then I’d let you know if I’m comfortable with it” 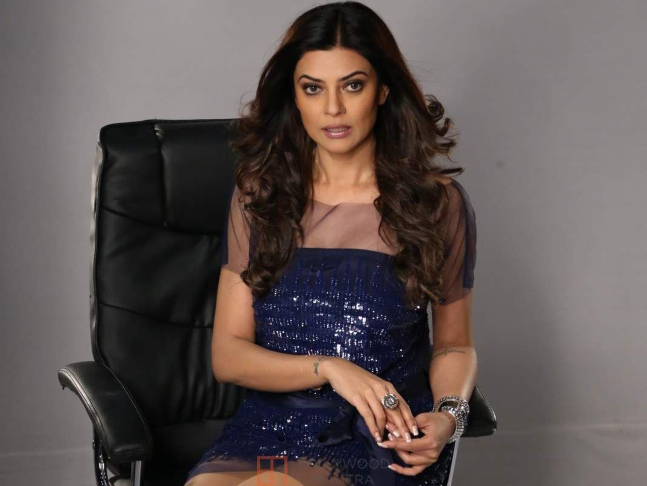 The world would be a better place if the woman decides what she wants for herself. I don’t know what “enough” is but as long as I do everything I choose to do with everything I got, that to me is being successful. 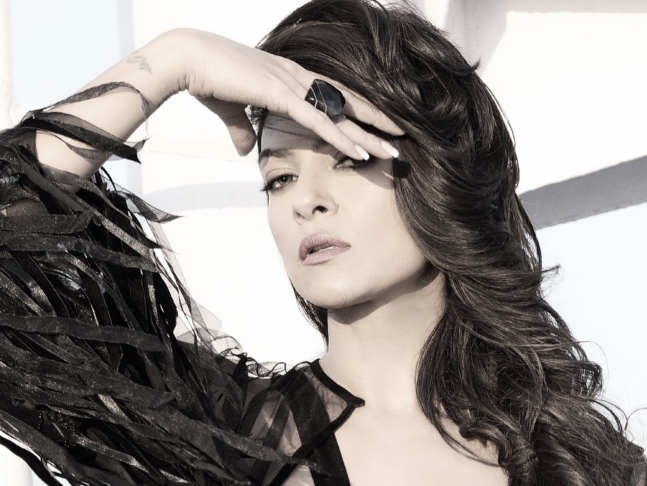 I don’t like the word “sacrifice” or “compromise”. Anyone who is too into this sacrificing concept has very low self-esteem because they want to be martyrs at the drop of the hat. No! Stand up for yourself! 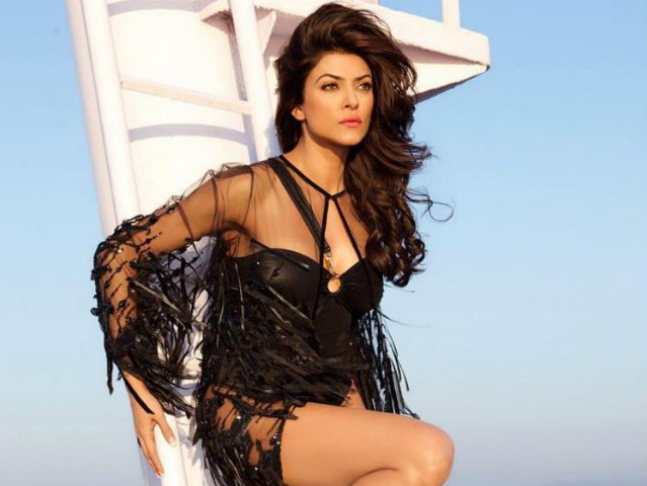 Beauty is very individualistic. Beauty is what makes you happy. Beauty to me is God’s handwriting. It’s who you are – your character, your determination. Your sex appeal lies in who you are as a package. I don’t want to look at you and go ‘wow’ and then be totally put off when you open your mouth.

Wishing this 90s queen and one of the most beautiful woman in the universe, a very Happy Birthday! May you continue to inspire us every day for the rest of your life…