Television actor Rupali Ganguly keeps sharing her adorable photos with son Rudransh every now and then. The actress, who is currently seen in the popular show Anupamaa, has now spoken about motherhood exclusively with PeepingMoon.

When asked if being a mother in real life helps her to play one on-screen and if she has become more compassionate after motherhood, the actress said, "I was always very compassionate and loving. I am a people's person. I thrive on people's energy, I like a lot of positivity around me. But a lot of aspects of being a mother I have only learned it when I became one. The emotions you could only feel and understand when the little one born out of you has the power to hold your heart and play you like a puppet. I always say mother is not a name, it is not a title, it is an emotion and that emotion has certainly enhanced." 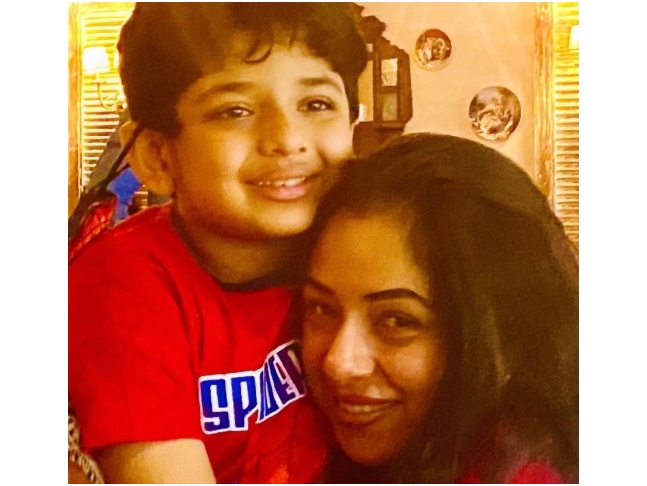 Recommended Read: Rupali Ganguly talks about not being able to breastfeed her son as she was not lactating, says 'would feel I failed as a mother'

"Anupamaa is the story of a woman who is always under-appreciated by her kids, whose husband is having an affair but she is oblivious to the fact. The beauty of the role is what got me hooked to it. Anupamaa is the opportunity anyone could have asked for to make a comeback, and I am glad I did it," she added.

After delivering her baby boy in 2015, Rupali had taken a sabbatical from acting. It is after five years that she made her comeback into acting with her popular show, Anupamaa, that first went on air in 2020.