Advertisement
HomeBOLLYWOODEXCLUSIVEPeepingMoon Exclusive: ‘Did not have closure about Wendell Rodericks’ death until I went on the sets of Masaba Masaba 2,’ says Masaba Gupta on her mentor 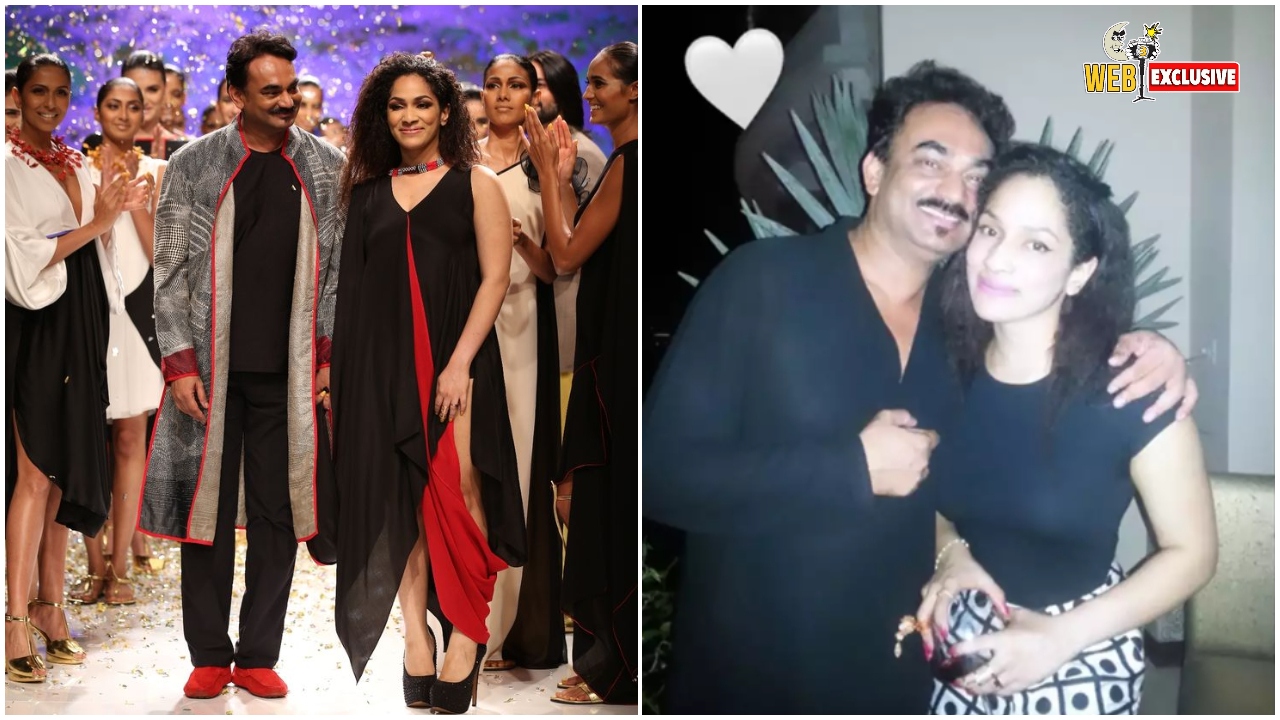 Masaba Gupta is back on OTT with the second season of her hit series Masaba Masaba 2. The fictionalized show also stars her mother Neena Gupta, Neil Bhoopalam and Armaan Khera. Now, in an exclusive interview with PeepingMoon.com, Masaba talks about the impact the sudden demise of her mentor ace fashion designer Wendell Rodericks had on her and the tribute she paid to him on the show.

Talking about Wendell Masaba said, “You know it’s funny because when I was told about Wendell Sir’s death by my friend I was at a public place, I was at an event. I just stepped out because I received a message from my friend who was also very close to Wendell sir and she had written, “Wendell has passed,” that’s it and I stepped out and I called her. You know, when someone who is close to you or have been a mentor to you passes away what does that mean, I always used to imagine that you would bang your hands up-and-down, there would be tears and complete mayhem but you actually go numb."

She further added, "What does it mean when someone has passed, it’s just that someone has carried on somewhere and you will not get a reply on your phone ever again. You know what I mean, it’s really weird, and it is one of the weirdest things we go through in life. I remember not having my closure about his death until I went on the sets of Masaba Masaba 2 and in that scene I got my closure because I never went for his funeral, I never met his partner Jerome, after his death there was nothing, I never went to Goa after that.”

Masaba Masaba Season 2 is directed by Sonam Nair and is streaming on Netflix.