PeepingMoon Stars Unplugged: Big projects were offered before Antim but didn't materialise; shift from TV to films was organic, not swift- Mahima Makwana

The ninth episode of Stars Unplugged features Mahima Makwana. The pretty starlet started off at a young age and is conquering the entertainment industry one day at a time. After leaving behind a mark in the television industry, Mahima's big Bollywood debut came with Salman Khan-Aayush Sharma's Antim in 2021. Talking to PeepingMoon, Mahima opened up about her acting career, not being able to experience a normal life and fighting her own battles to make it big. When did the acting bug bite you?

I feel I was born bug-bitten. I can hardly remember the time I felt something else but being an actor. It has always been with me. Being a responsible artist, I am just thriving to be better and grow with time.

You started acting at a young age. Did that act in your favour? Did you face any objections from your family members?

Whatever happens, is for the best. I started off very early, it was obviously not a natural selection for me. But as they say, your mother knows you the best, she is my backbone and the main pillar of my career. I might have missed a regular life, but what I have gained is something that has made me the person that I am. 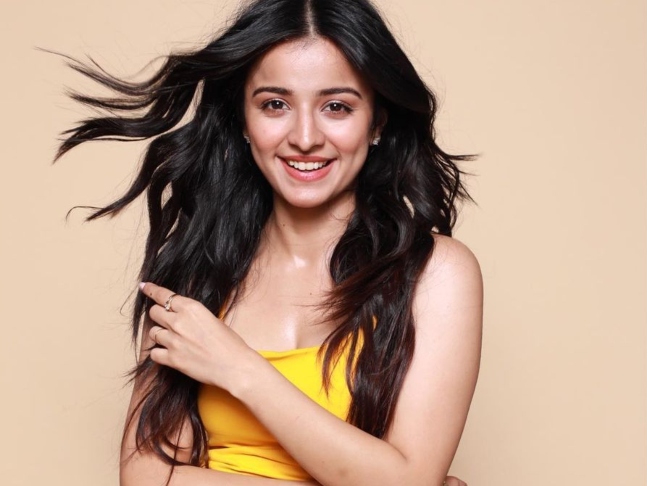 There is a faded memory of going for auditions taking a bus, by train and sometimes an auto. Going around at audition hubs and doing the regular actor drill. I don’t remember the first one specifically, but I remember a lot of them.

Was it difficult to make a mark for yourself in television without having a Godfather to guide you?

It is difficult for a new actor to leave a mark very early unless one gets really lucky and the project becomes a mega-hit. Similarly, I had my own battles to fight on and off the set, but I feel I am naturally wired in a way that I have only focused on my craft and getting better as an actor and a human. Your craft and hard work are your godfathers.

Since you started off at a young age, were you not considered for mature roles just on the basis of the age factor?

More than the age factor, it is the performance and the character brief that makes the most impact. I have played mature roles, intense characters and outgoing girl next door too, all in the same phase of age. Now, actors at 50 play college students and people in their 20s do older roles. 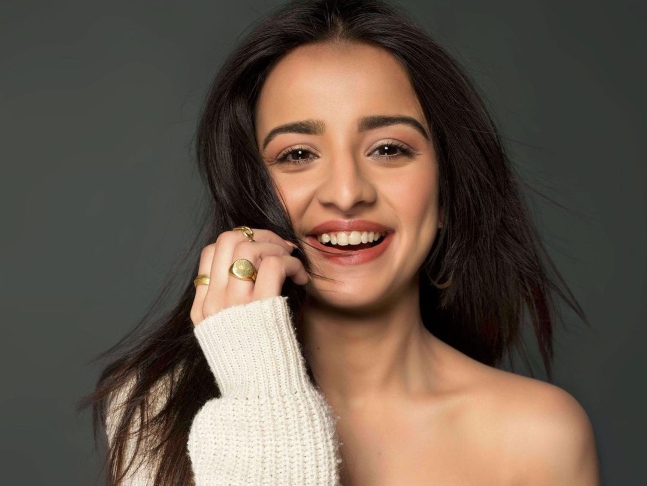 You grew up in the industry. Can we say that the industry and its challenges shaped you up as a person?

We all are well aware of how dynamic the entertainment industry is. There are highs and lows every day or sometimes every hour, it gets emotionally and mentally challenging for every artist. It does help you evolve with time, you become stronger and open to life. Life is uncertain, I feel my job has taught me this.

When did you decide to make a shift from TV to films? Was the shift smooth? Did you face any rejections before Antim was offered?

I always wanted to do films, everyone dreams of being a film star, and I was no different. TV has been a journey with learnings like no other platform could have given. I have been a part of hundreds of episodes of various shows, played characters absolutely opposite to each other, and performed scenes that challenged me to extremes. While working on TV, I was continuously auditioning for films, it was tough. So yes, the shift was not swift, but it was organic.

Was Antim the first film offered to you?

Antim is my Bollywood debut, I had done a couple of films in the South before Antim happened. There were other big projects that were offered before Antim happened, but because of some unavoidable circumstances and as destiny had, they didn’t materialise. As they say, whatever happens, happens for the best. 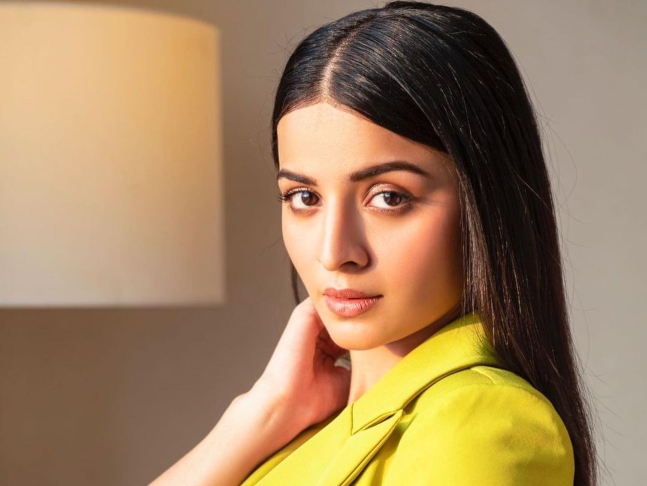 There’s constant discrimination between TV actors and film actors. Do you feel it is unfair?

Discrimination is human nature, it exists everywhere, not only between TV and film actors, but also between TV actors and prominently film actors as well, so this is nothing to complain about. One has to accept it and focus on an individual journey.

It is often said that women face pay disparity in the industry. Have you experienced it personally?

The industry has evolved over time, just like we have seen changes globally after aggressive feminist movements. It is prominent in our industry as well. With corporates getting involved and awareness being spread among everyone, the disparity is reducing. It does exist, but things are getting better for sure.

What’s up next for you?

A lot to look forward to. Many doors have opened post-Antim, I am excited to share things with you as soon as I am allowed to.