Advertisement
HomeBOLLYWOODEXCLUSIVEPeepingMoon Exclusive - Extremely happy that my role of Raza Mehdi is made a part of history despite being fictional: Dibyendu Bhattacharya on Rocket Boys

PeepingMoon Exclusive - Extremely happy that my role of Raza Mehdi is made a part of history despite being fictional: Dibyendu Bhattacharya on Rocket Boys

Dibyendu Bhattacharya has been rocking it on OTT for some time now. After being in the industry for close to two decades and starring in a number of films like Maqbool, Black Friday, Dev D and Lootera. He started his career with a supporting role in the 2001 release Monsoon Wedding but has found name, fame and recognition in the recent years after the advent of digital platforms.

With shows like Criminal Justice, Undekhi, Jamtara and recently released Rocket Boys and Taapsee Pannu and Tahir Raj Bhasin starrer Looop Lapeta has been the toast-of-the-town. In an exclusive interview with PeepingMoon.com, Dibyendu talks about his fictional character of Raza Mehdi from Rocket Boys, the content-driven digital platforms, the ordeal of bleaching his hair for Looop Lapeta and more.

What was your first reaction when you were approached to star in Looop Lapeta?

I loved it when I first heard that it is a homage to Run Lola Run; and Run Lola Run we watched way back when it was released at a film festival so I loved it at that time. So when I heard that it is being made, it is not a remake but a homage to that picture because there are so many new things added to Looop Lapeta.  I really wanted to be a part of the film and when I heard the story and the narration and my look for the film I was instantly hooked. 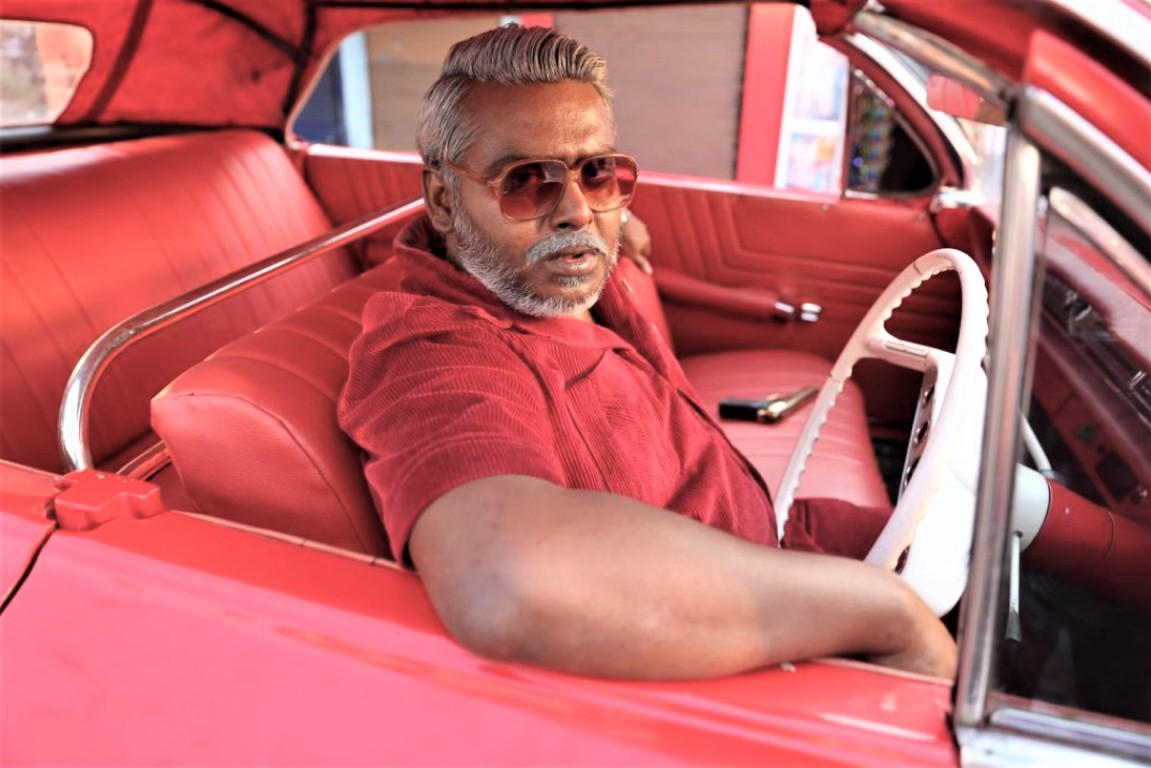 How did you prepare for your character in the film? Did you do any special preparations or faced any obstacles in the way?

This guy is a complete silver fox with bleached hair and all. I had to bleach my hair for six months which was very challenging for me as I use very few products in life. I am very minimalistic in life so I was a bit sceptical about bleaching my hair for the entire duration of the shoot. 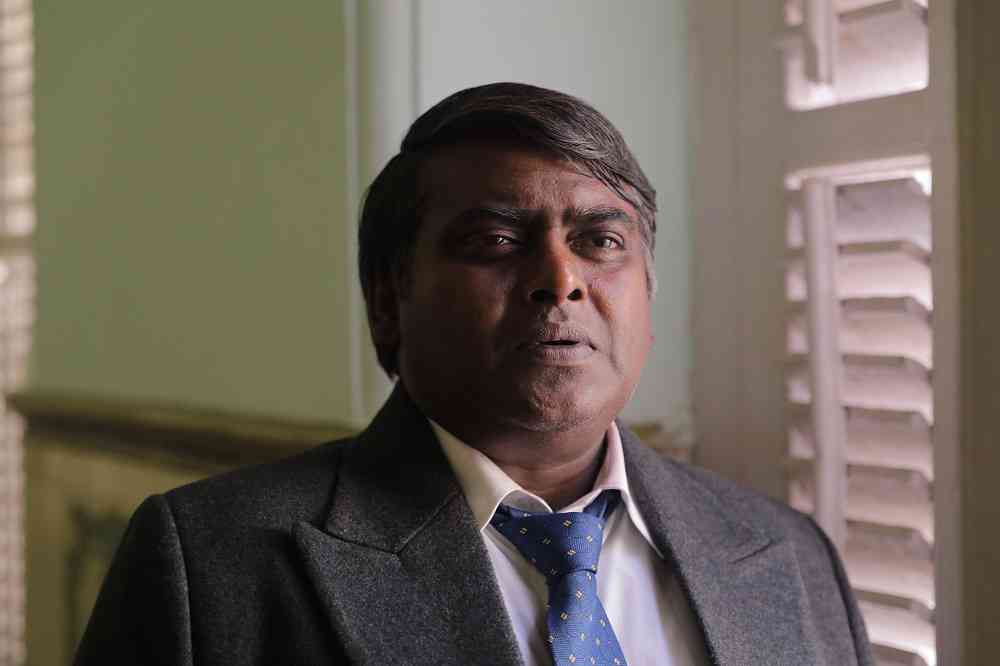 Your character Raza Mehdi in Rocket Boys has got everybody talking, so much so that people are actually searching for the fictional character online. What do you have to say to that?

I am extremely happy the way people have responded to the role and the show. A lot of people asked me that ‘Sir we can’t find anything about Raza Mehdi online like Bhabha and Sarabhai’. Raza Mehdi is made a part of the history through Rocket Boys but he is a fictional character, not real.

You serve a kind of catalyst in Rocket Boys and to Jim Sarbh’s character. How was working with him and Ishwak Singh?

The casting director Kavish Sharma had so much conviction about me pulling off this fictional character from the series. When I read the script I got convinced entirely to take on the role. I would like to give credit to director Ajay Pannu as he has made such an exceptional show with such a belief system and a vision that got all of us rooting for him. His vision was a very collaborative process and he got all of us to give him our all, so when I came onboard we did several script readings, even before shooting we used to rehearse. The creation of the show was such a collaborative process that I was overwhelmed, I wanted to go on the sets and work, and I was excited like a small kid. Working with Jim and Ishwak was an exceptional experience, it was very easy to work with them and we actually grew together in the scenes in the show.

On one hand you’ve a kind of remake of a cult classic in Looop Lapeta and on the other hand you are telling the story of India’s pioneer scientists. Do you think now is the right time to tell these stories, why not earlier?

Everything has its own time, whenever anything is made it’s their time and we can’t say when that time is right. So because OTT has brought this revolution, this wave in cinema that works on content and not on stars so these things are working because finally audience are getting into the habit of watching good content, they want it and they are consuming it that is why such shows are being made now finally. The audience is no longer invested in the same heroes and running behind the trees so this is the right time to bring in good directors, technicians, actors and new talent who will churn out good content and not adhere to the tried-and-tested formula.

Your character Layak in Criminal Justice was much appreciated. How did you get into the skin of the character as people love to hate him?

Girgit hain so girgit ki tarah rang badalte hain, shaitan ko jagrit karne se shaitan aa jata hai, ache insaan ko jagrit karne se acha insaan aa jata hai, this is my work so will continue doing this. When you get different characters to play the audience also gets to know that how much can an actor develop and project different shades of characters as every role and every man is different. My Jamtara’s cop role was different as the cop’s upbringing was different. I love getting to play different characters and that is what I like about my profession. I try to keep my roles different from each other and not getting typecast in a safe zone.

What will we see you next in? Could you share about your future projects?

PeepingMoon Exclusive: I took 'Liger' to Karan Johar, not the other wa

PeepingMoon Exclusive: 'Darlings is an antithesis to Kabir Singh in te