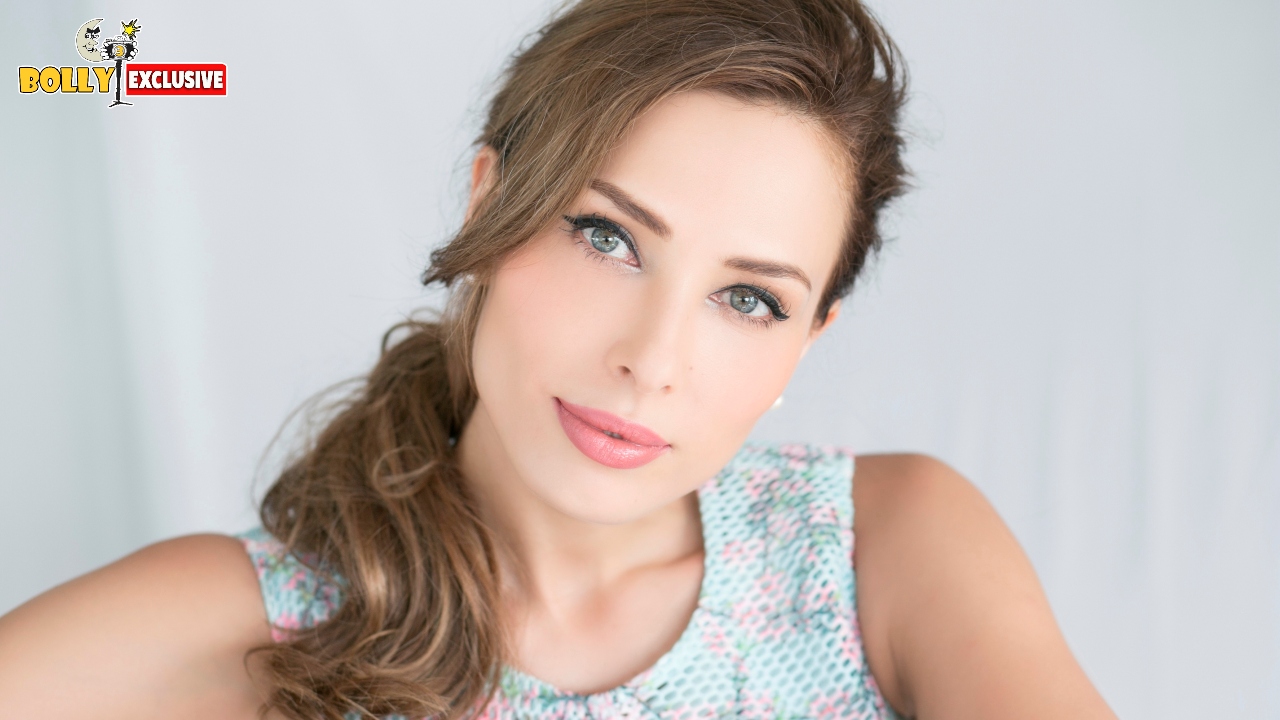 After making a successful career as a television host and anchor in Romania, Iulia Vantur is India's current singing sensation. She delivered the chartbuster song, Salman Khan-Disha Patani's Seeti Maar from Radhe: Your Most Wanted Bhai. Recently, Iulia teamed up with Guru Randhawa, Salman and Pragya Jaiswal for a music video titled Main Chala. For the song, she learnt Punjabi and impressed her fans.

Now, as Main Chala continues to rule the charts, Iulia spoke to PeepingMoon about learning a new language, her inclination towards music, making a career in India and the idea behind Salman Khan's docuseries, Beyond The Star. 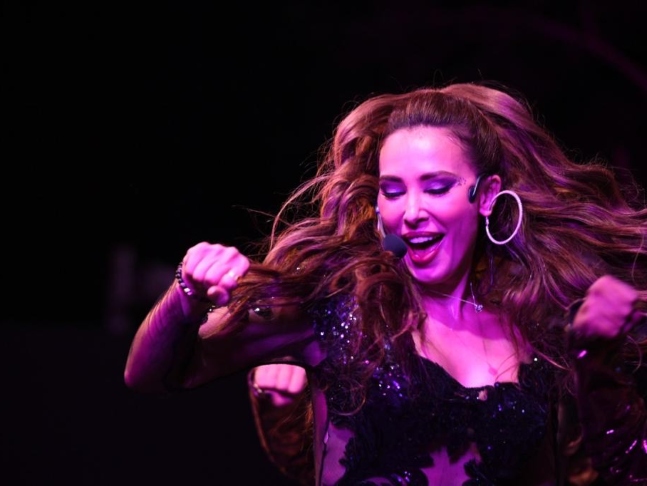 You learnt Punjabi for Main Chala. Was it difficult to understand the language on the first attempt?

I must admit, it was not easy but I have done it with all my heart. I feel the responsibility to offer something valuable to India as the country and its people have welcomed me with warmth. I have put in the effort for the audience who has supported me.

Singing a song in a new language can be challenging. How and when did you get the confidence to say yes to Main Chala?

I didn't even know that I would have to sing a Punjabi song. The composer of Main Chala, Shabbir Ahmed, called me to the studio one day and made me listen to it. I loved the song and there was no chance of turning the offer down. I tried my best to get the accent right.

When did you decide to get into Hindi music?

I believe music has decided for me. I was not very confident from the beginning but somehow life has put everything together and that took me on the path of music. I didn't have the courage and confidence to make a career in music but I trusted the journey. Life has proven that this is the right path for me and I just followed it.

You came to India from Romania to fulfill your dreams. Was it easy to establish an identity in a foreign country?

I had a successful career in Romania as a TV host and anchor. I didn't come to India to work. When I started getting offers, I made the country my home. Life has put everything together for me.

Are you keen on learning new Indian languages to sing more songs?

Definitely, I am keen on singing more songs. I feel the language and dialect don’t matter as long as you do it with your heart. I am open to any challenge.

Seeti Maar was one of your chartbuster songs. Did the success of the song give you the confidence to sing more Hindi songs often?

Of course, it is good to see your work being appreciated. Seeti Maar was a result of teamwork. I am happy to be a part of that team. I am happy to see that people have the confidence to give their songs to me. That means a lot to me. 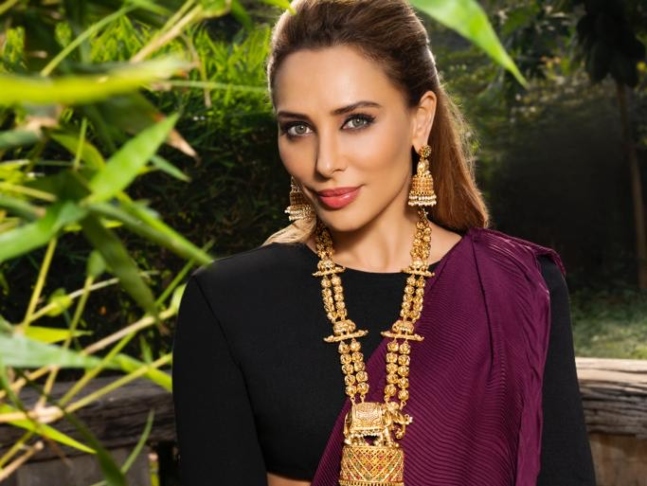 You got the idea of making a docuseries, Beyond the Star, on Salman Khan's life. When did the idea come to you?

The idea of the docuseries came to my mind during the lockdown. The idea is not to make a docuseries only on Salman Khan's life. We will include stories of motivational and successful people gradually. Things fell in place in such a way that we kickstarted the docuseries with Salman's story.

You've signed some Hindi films too. Are they releasing this year?

I shot for a film titled Laila Majnu in London and it is ready to release. We are hoping it releases this year. It is a beautiful film about discrimination.

What’s your take on this wave of music videos in India?

People are exploring and experimenting, which is a good thing. They have the courage to try something new. It is nice to see this change in India. 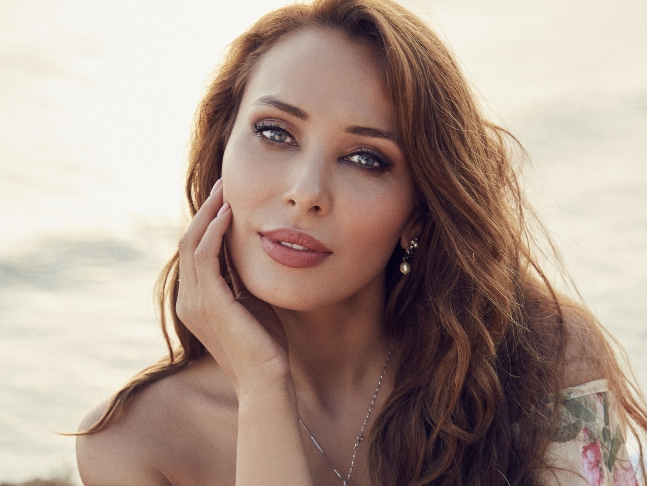 What are your next projects?

A few more songs are coming up. The recordings are done but we have to shoot the videos. They are beautiful. I am also working on the docuseries and preparing for the US music tour.