Advertisement
HomeBOLLYWOODEXCLUSIVEPeepingMoon Exclusive: Kabir Singh brought me into the map of affairs, allowed me to compete for the best roles out there- Dhamaka actor Soham Majumdar

PeepingMoon Exclusive: Kabir Singh brought me into the map of affairs, allowed me to compete for the best roles out there- Dhamaka actor Soham Majumdar

Soham Majumdar is on cloud nine after the success of Ram Madhvani's Netflix film Dhamaka. He played the antagonist in the thriller headlined by Kartik Aaryan. As the film continues to draw audience, Soham spoke to PeepingMoon about his character.

In the exclusive conversation, Soham opened up about his experience on the set of Dhamaka and wrapping the shoot in just 10 days. The actor further revealed his approach towards his character Anand. Soham, who shot to fame as Shahid Kapoor's friend in Kabir Singh, said the film opened multiple doors for him. Dhamaka was shot in just 10 days. What was your reaction when you heard about it first?

Since I come from Bengal and have a bit of experience in Bengali films, I didn’t really think 10 days to be a problem, as that is quite the norm there, due to constraining on resources. But on a Ram Madhvani film set it feels overwhelming as you have an abundance not just of resources, but of a meticulous crew who know their job so well, that 10 days went like a breeze without us ever being exhausted. The key is planning.

Dhamaka is the remake of The Terror Live. Did you watch it before shooting for the film?

Yes, I did watch The Terror Live. But I was asked to forget the film after watching it, as the ethos is completely different for Dhamaka. 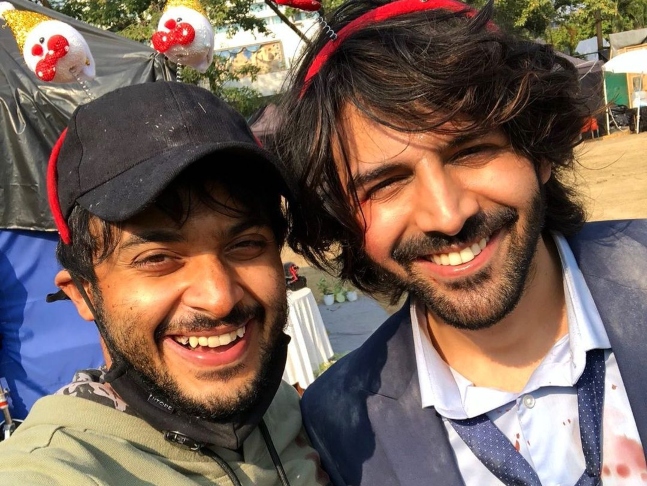 Playing the antagonist can be a challenge in terms of getting the right body language, voice modulation and facial expressions. How did you approach your character?

Well, we just get into the droplets of the reality called the ocean. Hence to play characters in general we need to submit ourselves to the tide of it all. This character was no different. The challenges are what excites me in terms of the diction of the character, in terms of the pathos of the character, so on and so forth. I got into the habit of writing a few poems to describe the state of mind for Anand’s character which used to help me, but you never know what really helps or what doesn’t.

Can you call Kabir Singh your breakthrough film? Did it open multiple doors for you?

Every film opens doors for me in different ways. Kabir Singh definitely brought me into the map of affairs, and at least allowed me to compete for the best roles out there. 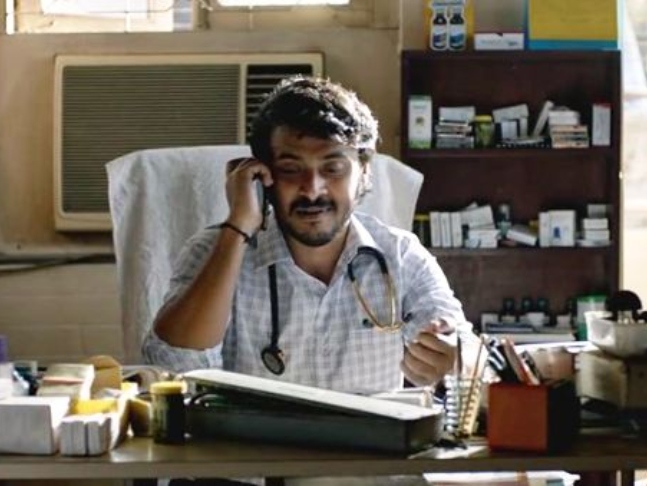