Advertisement
HomeBOLLYWOODEXCLUSIVEPeepingMoon Exclusive: Sonchiriya didn't get its due at awards, it was the most important film in my filmography- Manoj Bajpayee

Manoj Bajpayee can be rightfully called the chameleon of the Hindi film industry for effortlessly slipping into any role and character. The actor has carved a niche for himself in the industry and is setting the benchmark high for aspiring actors. Now, as he is still celebrating his 67th National Film Awards win for Bhonsle, PeepingMoon.com got in touch with the supremely talented actor for an insightful conversation revolving around Bollywood, awards and of course, films.

During the conversation, Manoj revealed why he wanted Sonchiriya to win at the National Awards. He also spoke about mainstream film awards losing credibility and will filmmakers ever change their perception towards actors who win big at prestigious ceremonies.

Congratulations on your third National Award, Manoj. After your big win, do you think filmmakers will now approach you with a changed perception? Considering it takes them an award at times to take an actor take seriously....

Thank you so much. Since when our industry has started taking awards seriously? If that is the case, they would have changed their behaviour or looked at actors in a different way since a long time. The National Award is definitely an achievement for me. This is the third one. But this is going to be a personal achievement. I don’t think the industry looks at you differently. They will look at you the way they have been looking at all these years. I don’t really think anything changes. Nothing changes even for me. When the next day you get up, you are ready to do something else. So, awards are meant to celebrate on a personal level with friends, with family, people who actually care for you or people who get happy when they see some achievements of yours. You celebrate these awards with them.

You won a National Award after 13 years. Do you believe finally the highest honour in the nation is also undergoing positive change to address or acknowledge the actor(s) of your merit?

I just hope National Awards somewhere becomes the barometer for the purity of awards. I really want the National Awards not to have that kind of controversy. All of the awards should actually aim for a non-controversial list and this has been in all these mainstream awards. They are always surrounded by these controversies, allegations of favouritism. If awards improve themselves, and if they work on their credibility, people who are getting these awards will be extra happy, extra honoured and the entire country will join them in their happiness. That is very important for the awards to have credibility. National Awards have always been very very prestigious. 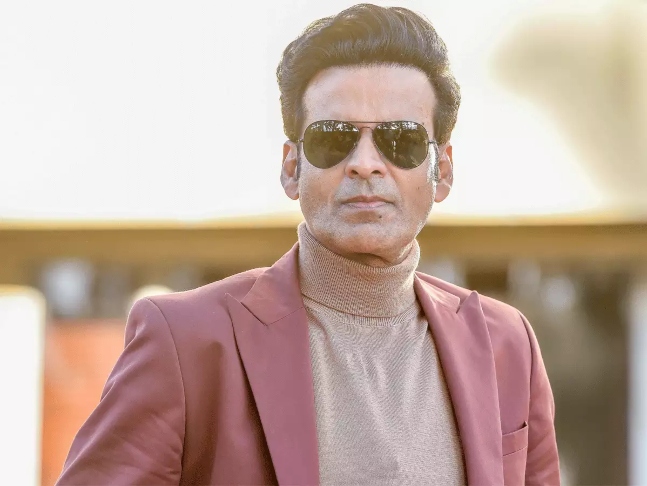 In a recent interview, you said that though you were pleased with Chhichhore’s win, you wanted Sonchiriya to get an award. Why?

There are two reasons. One is personal because I was a part of it. I feel that it is a very important film in my filmography. I also feel Abhishek Chaubey has created a masterpiece. All the actors, all the departments were superlative. For many reasons, I feel Sonchiriya should have been honoured. Not only at National Awards but also at all mainstream awards. Somewhere I felt that Sonchiriya didn’t get its due in all the mainstream awards too.

Recommended Read: PeepingMoon Exclusive: Actors don't get second chance, one should think whatever they are doing is their 'Mughal-E-Azam' & 'Godfather'- Manoj Bajpayee

Do you believe awards in the past few years have lost their credibility?

You are very right. Mainstream awards have been losing credibility with very controversial choices of the winners. But now I see them working really hard on their credibility and the importance of giving awards to the deserved ones. That makes me happy because when it comes to awards, the jury should make sure that the deserving ones win. When a deserving one wins, then awards actually change the career. Then they will change the career of anyone who is getting it. Even if it is going to a new guy, people will turn around and look at that person. They will want that person in their project and will always remember that person. As it happens in the West, if an actor, director or technician gets, say a Golden Globes or an Oscar, then all the makers start looking at them differently. I want those kinds of changes happening in our country too. 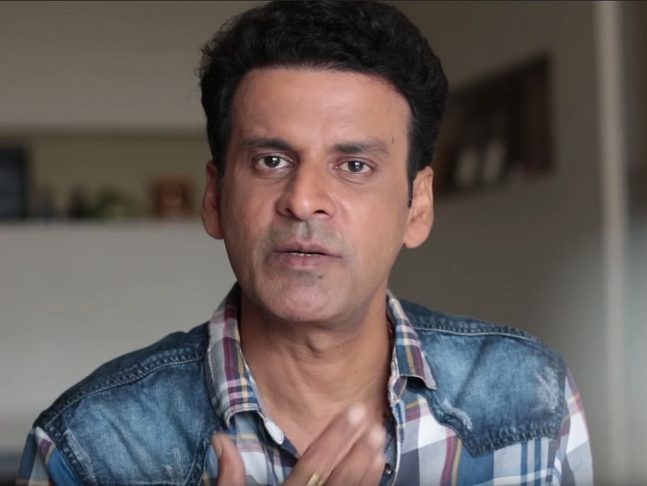 Nepotism exists in all fields. But mostly, people point fingers at Bollywood and don’t pass comments on nepotism in politics, business etc. Are they a little too harsh towards one particular field?

Yes, nepotism exists in all sectors. I completely agree. It is pointed at the film industry because it is a soft target. But, also I feel that it is brazenly done here. I mean for all the reasons, good or bad, fingers were pointed at the industry. Now, it is the industry’s turn to answer it by proving the naysayers wrong.

You’ve worked with a female director on Silence... for the very first time. Do you think women directors have an eye for details and are more sensitive towards their approach than their male counterparts?

I don’t look at directors as male directors and female directors. I look at directors as people who are going to direct me towards their vision. When I was working with Aban (Bharucha Deohans), I never realised that Aban is a male or a female. She was my director and my job was to follow her vision to the best of my ability and give 200%. If she didn’t agree with certain things, she took me in the direction where she wanted me to. So I personally feel that each and every director has a vision and they want to accomplish it through the actors and technicians. 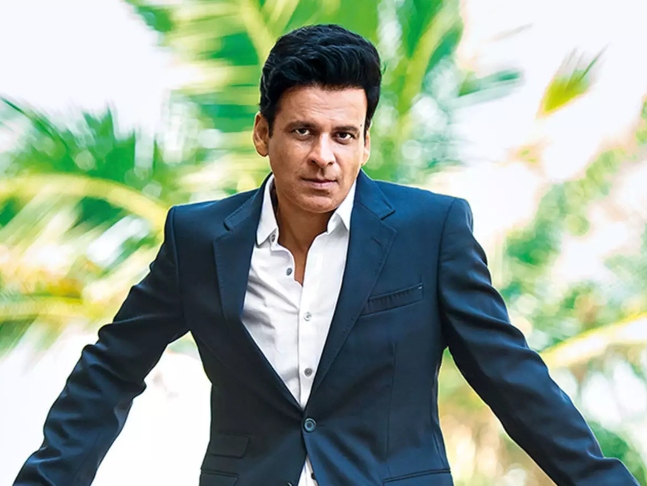 In the past, you said your ‘deserving films’ were ‘somewhere left out’. Why?

Many times, a film that I was a part of couldn’t get anything in the National Awards. Sometimes I felt sad, sometimes I felt disappointed and sometimes I felt angry. When I talk about Aligarh or Budhia Singh, Gangs Of Wasseypur, Special 26 or Rukh for that matter, Gali Guleiyan, all these films have been celebrated in all the international film festivals and awards. I’ve gotten one of the highest awards for Aligarh, Gangs Of Wasseypur and Budhia Singh. I personally feel Budhia Singh is my best. Somewhere you just see it being ignored at mainstream awards and National Awards. You feel unhappy, discouraged and disappointed. But when I finally get it for Bhonsle, which has been so difficult to make, all the disappointments and sadness go away. You suddenly see the entire country celebrating the win for Bhonsle. That gives a lot of positivity. That gives a lot of hope.

PeepingMoon Exclusive: In a country where people believe in untouchabi