Advertisement
HomeBOLLYWOODEXCLUSIVEPeepingMoon Exclusive: 'Feel disappointed with the word 'Bollywood', he or she must have hated the industry to give this name,' chides Manoj Bajpayee

PeepingMoon Exclusive: 'Feel disappointed with the word 'Bollywood', he or she must have hated the industry to give this name,' chides Manoj Bajpayee

Manoj Bajpayee is currently riding high on the mega-success of his 2020 film Bhonsle at the recently held 67th National Films Award 2019. He was honoured with an award for the Best Actor. For the unversed, this is Manoj's 3rd National Award win. Talking to PeepingMoon in an exclusive interview, Manoj spoke about his 2 and a half decades-long journey in the film industry whohc he refused to call 'Bollywood'.

The actor said he feels disappointed with the word 'Bollywood'. He told, "I still feel so disappointed when you guys use the word ‘Bollywood’. I don’t know who has given this term. He or she must have hated this industry so badly to give this name." 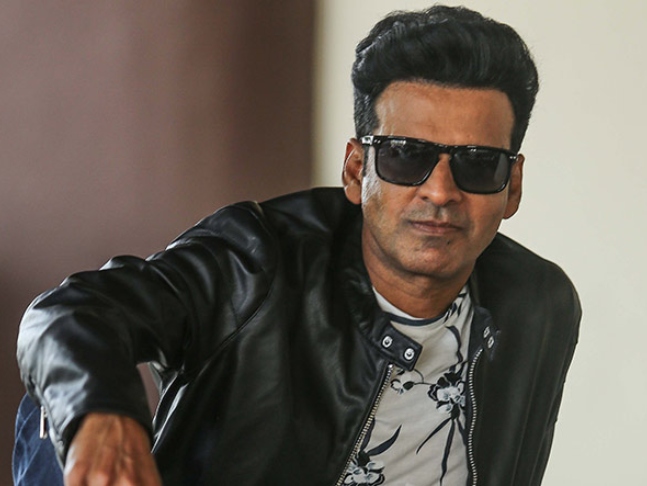 Speaking about the changes that he has seen in the mainstream Hindi film industry, Manoj shared, "The storytelling, content and the definition of stardom have been undergoing a lot of changes. Now, with the OTT thriving and booming because of the lockdown, the whole meaning of stardom, the whole meaning of content and storytelling has changed. And who is changing it? The filmmakers are changing it. Cinema is about filmmakers.

Heaping praise on his Bhonsle team, Manoj told, "I see the generation of Kanu Behl and Devashish Makhija and Ram Reddy. These people have grown up watching world cinema. So, in their minds, they are making their films and not making them for a particular state or country. They are actually making their content. They are telling their stories keeping the whole world in their minds. That intention and that thought have been changing the storytelling, filmmaking, definition of performances and all of that like the definition of a camera, writing, production design. Everything has been undergoing changes. That is an amazing thing to see. When I am working with Kanu Behl, Ram Reddy or Devashish Makhija, I see them really working hard on the performances. Not only of mine but the other actors. They are trying to give you a new idea about approaching the roles. You see them telling the story in a very different way. You see their cameras and new cameramen treating those sequences very differently. Yes, it is undergoing a lot of changes and I can’t recognise this industry from the time I have come. If you compare it with the 1993 industry now, that was like a different world altogether and this is a different time altogether. I feel lucky that I have been working and I have been getting work. I am lucky that you respect me for the work I do. So, yes. It is a totally different industry now."